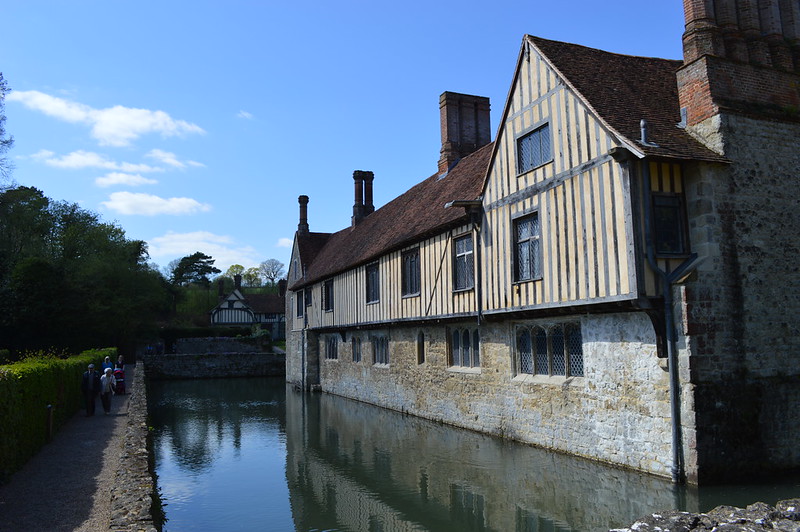 Kent - The Garden Of England

For years Kent was known as the Garden Of England. The criteria were wider than the initial fame for orchards and allotments which won Kent its name, and included scenery, hidden corners, village traditions. However recently that image has been on the wane, now after more than 400 years a survey condemns the county as overrun with railways, traffic jams and chavs.

Learn About The Isle Of Sheppey

The Maunsell Forts were small fortified towers built during the Second World War to help defend the United Kingdom. They were named after their designer, Guy Maunsell.

There were two types of forts, Sea Forts operated by the Navy and Army forts which were designed for anti-aircraft defence. These were larger installations comprising seven interconnected steel platforms, five carried guns arranged in a semicircle around the control centre and accommodation while the seventh, set further out than the gun towers, was the searchlight tower.