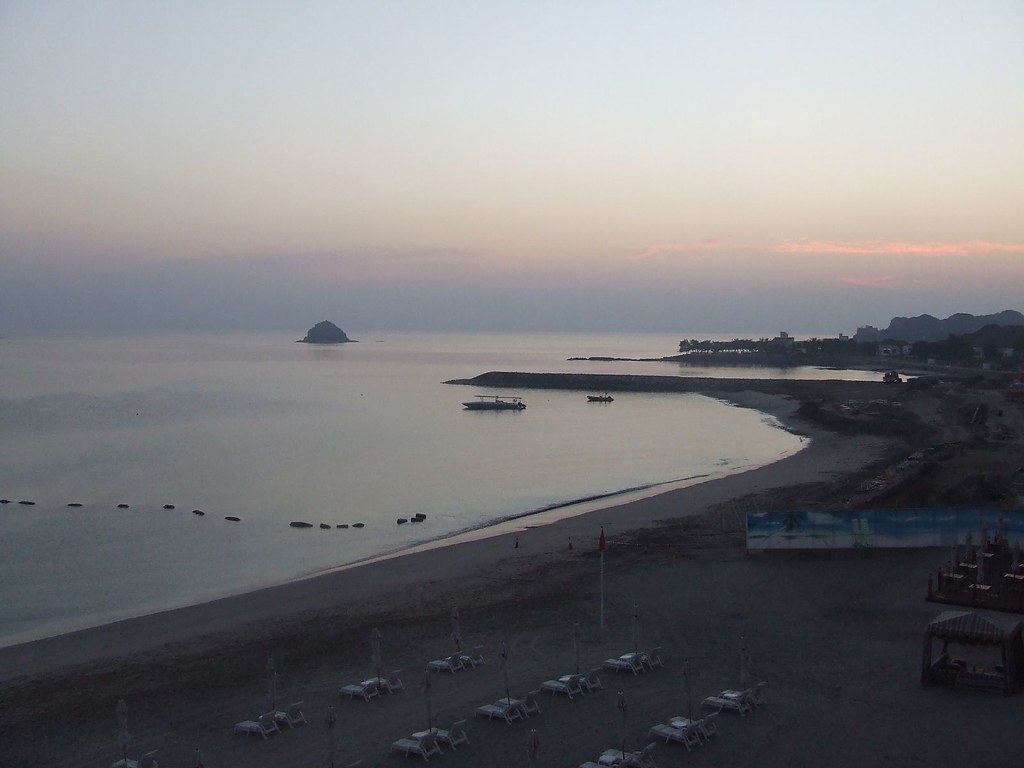 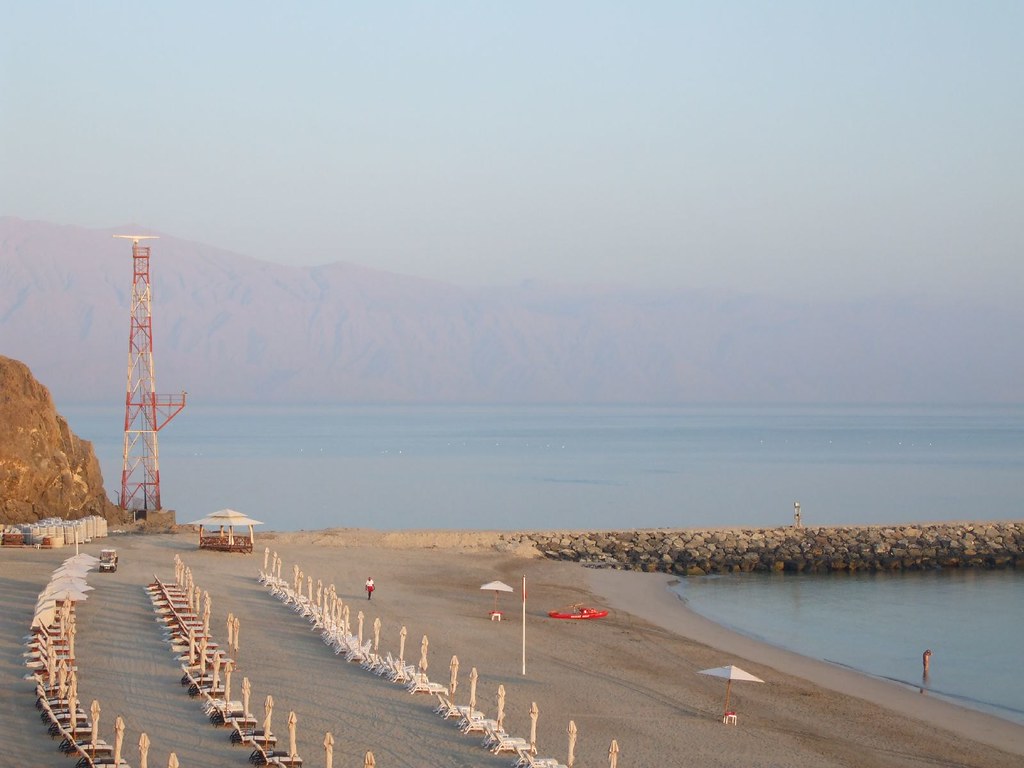 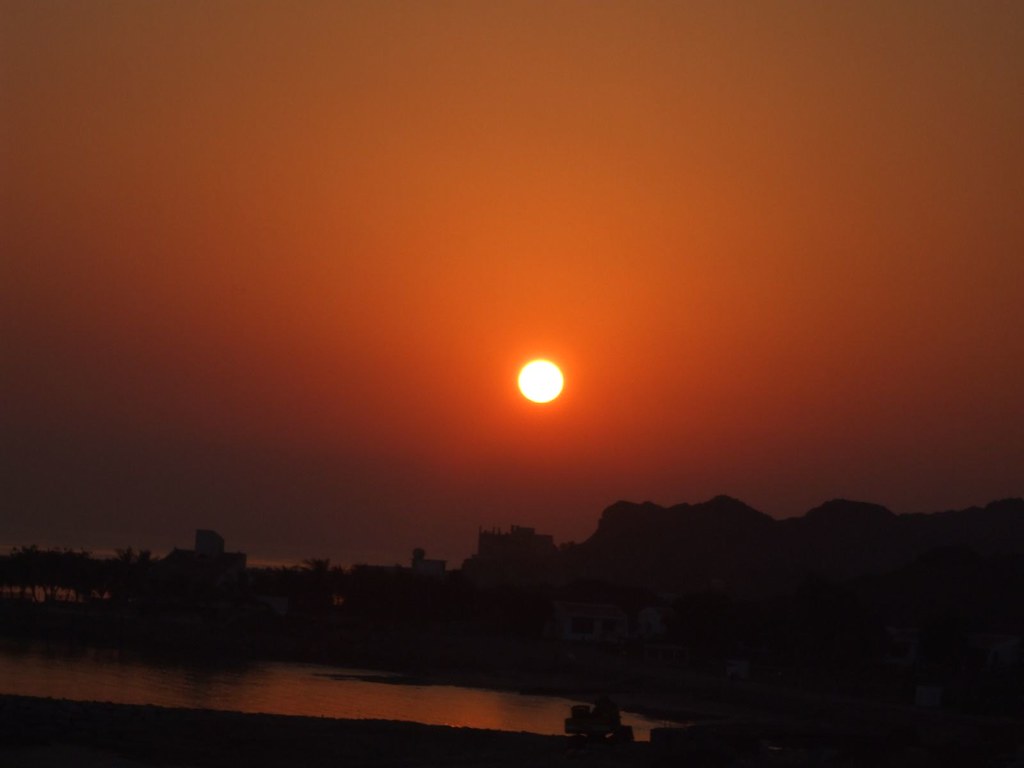 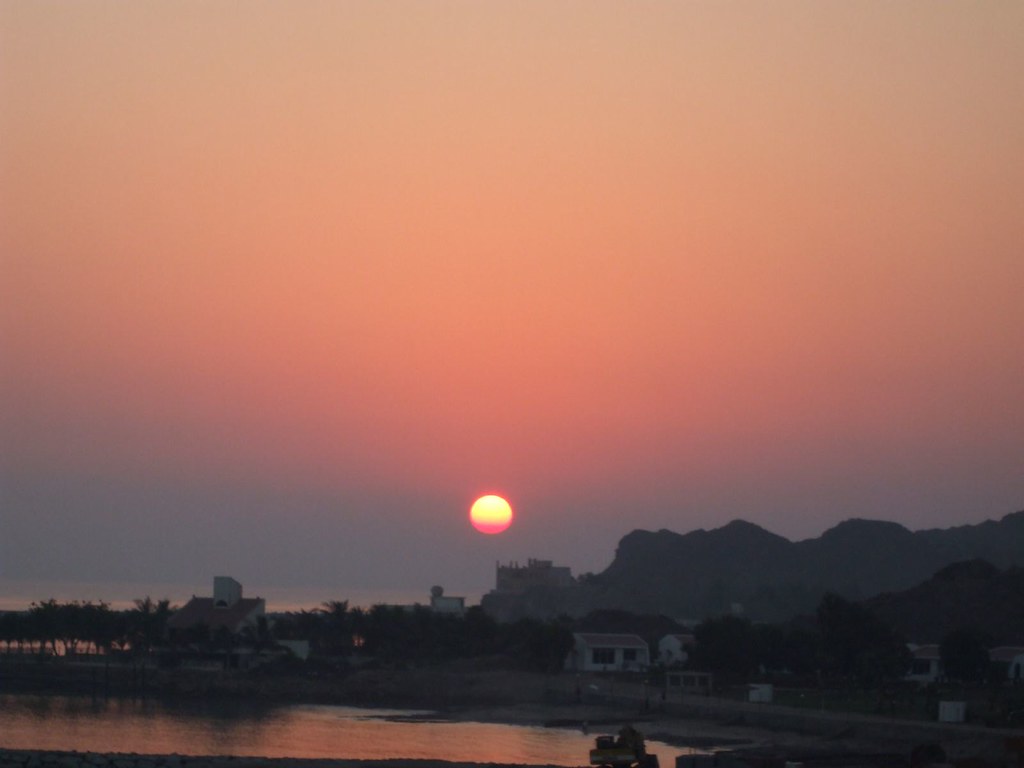 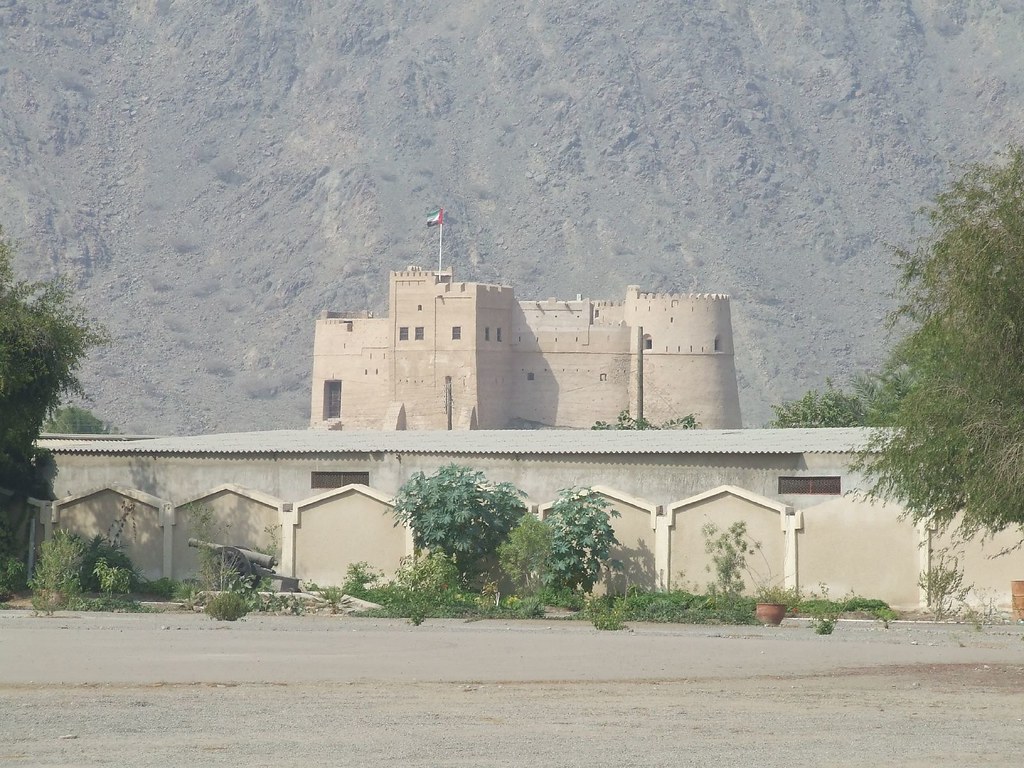 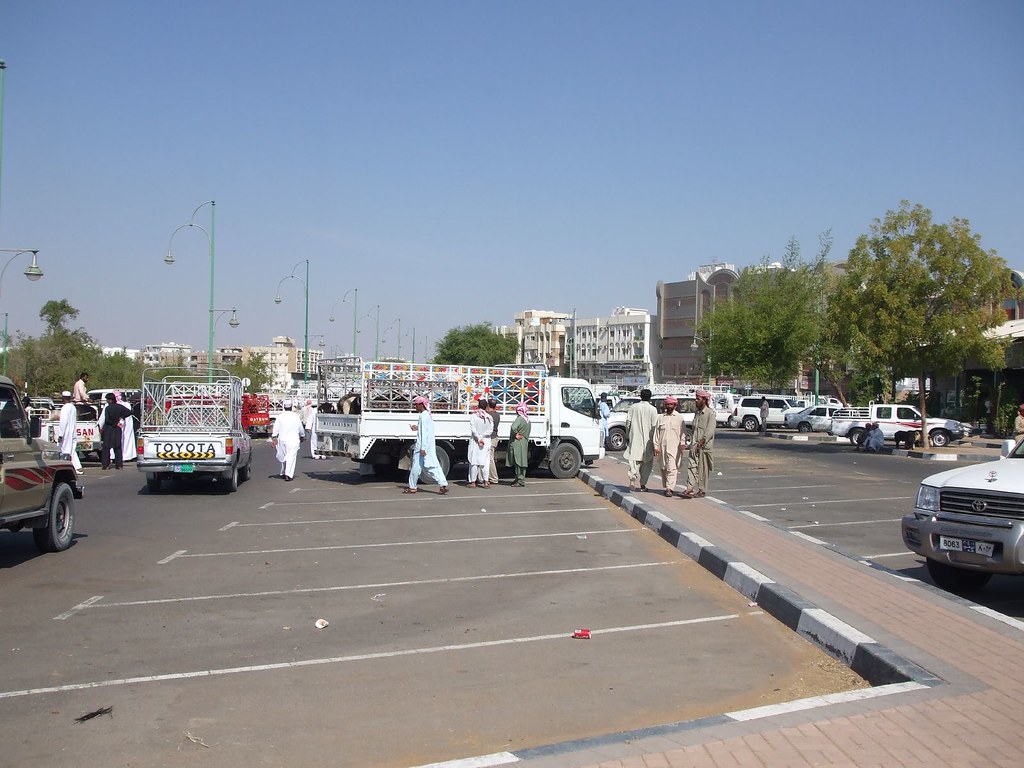 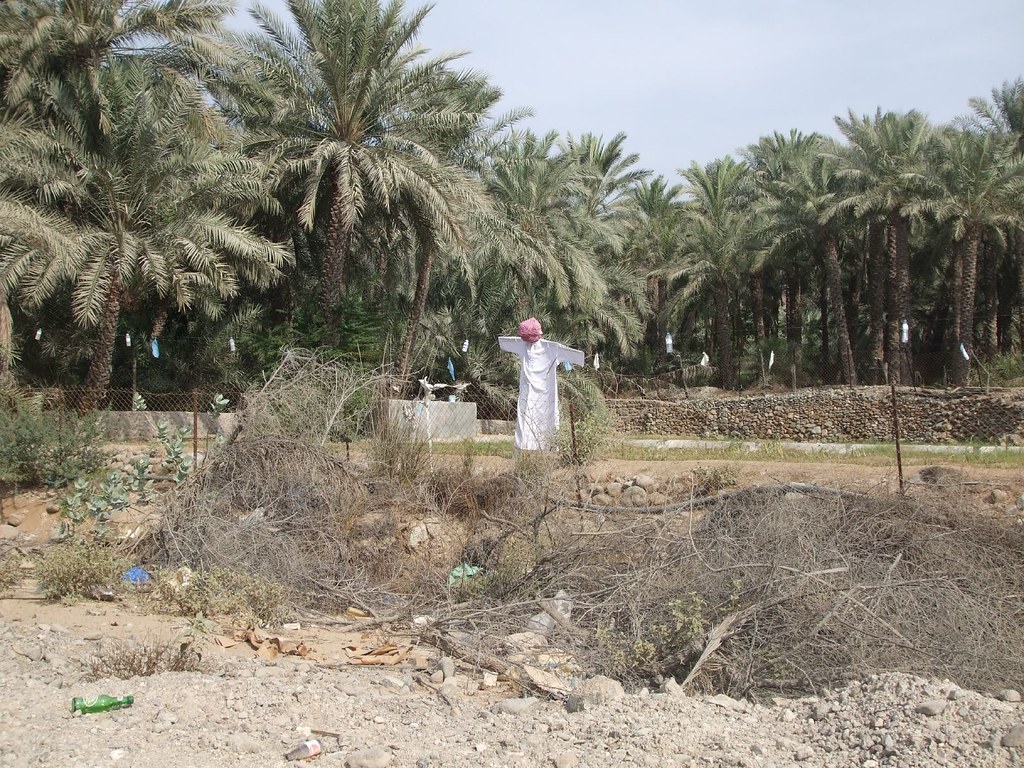 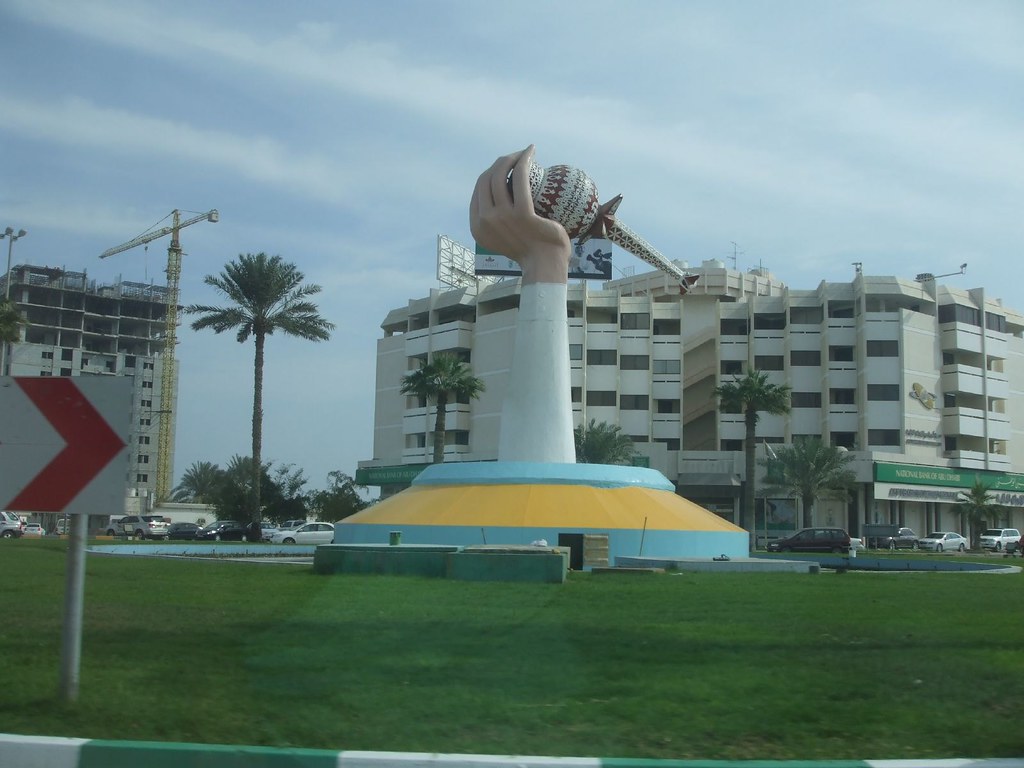 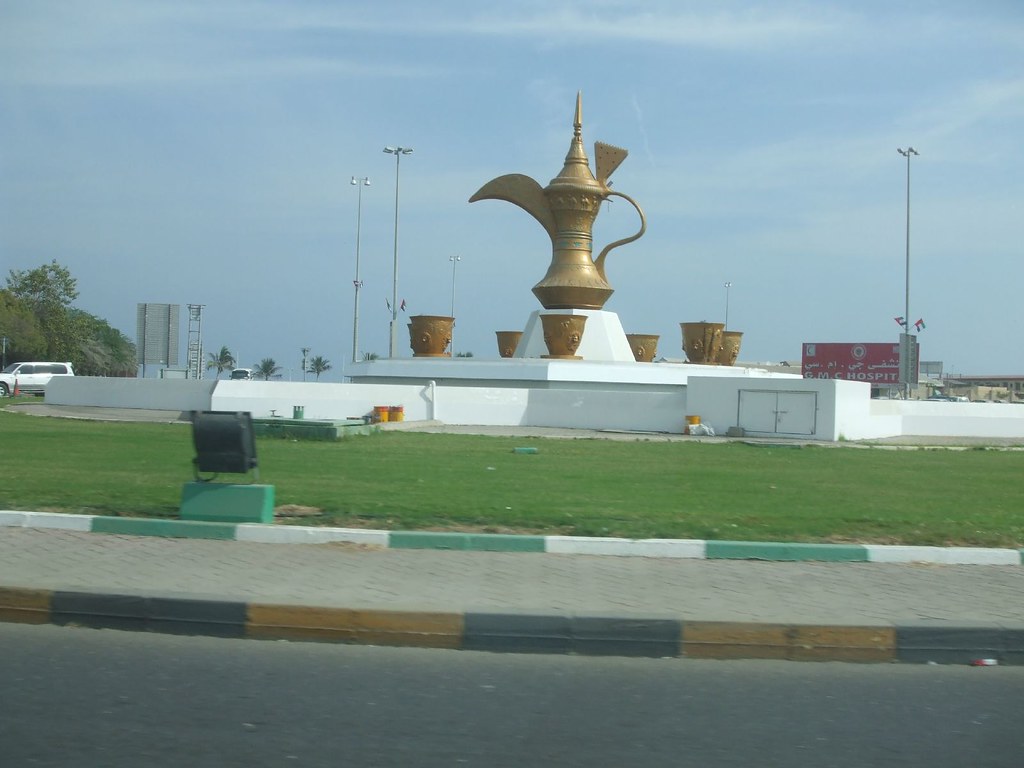 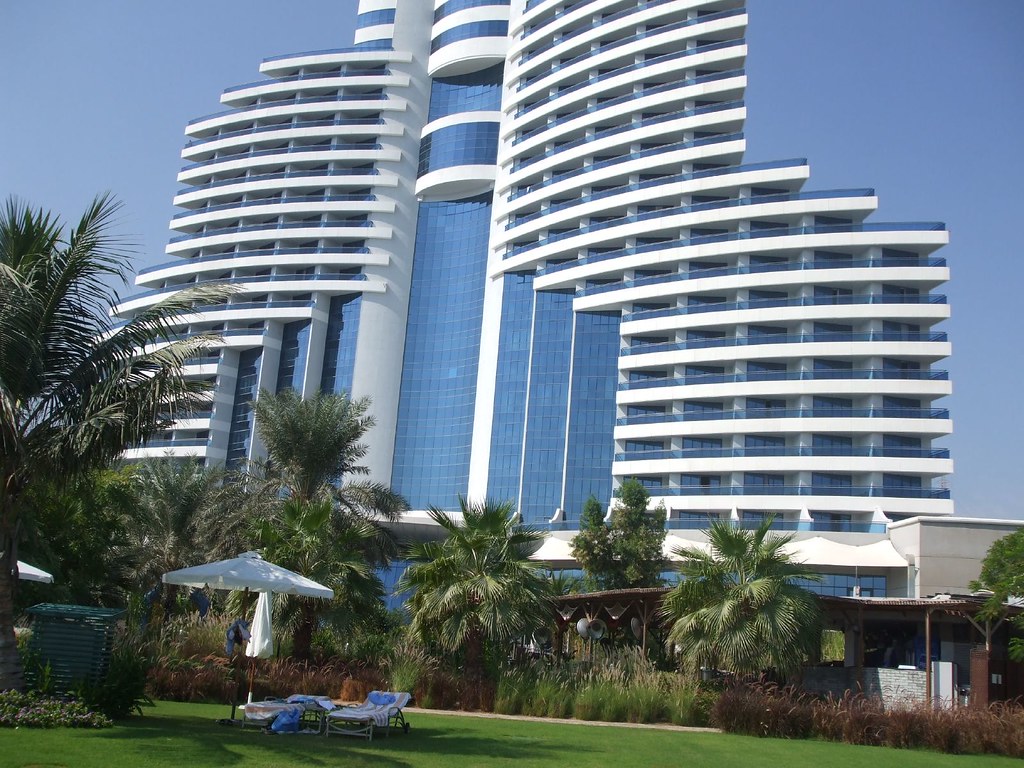 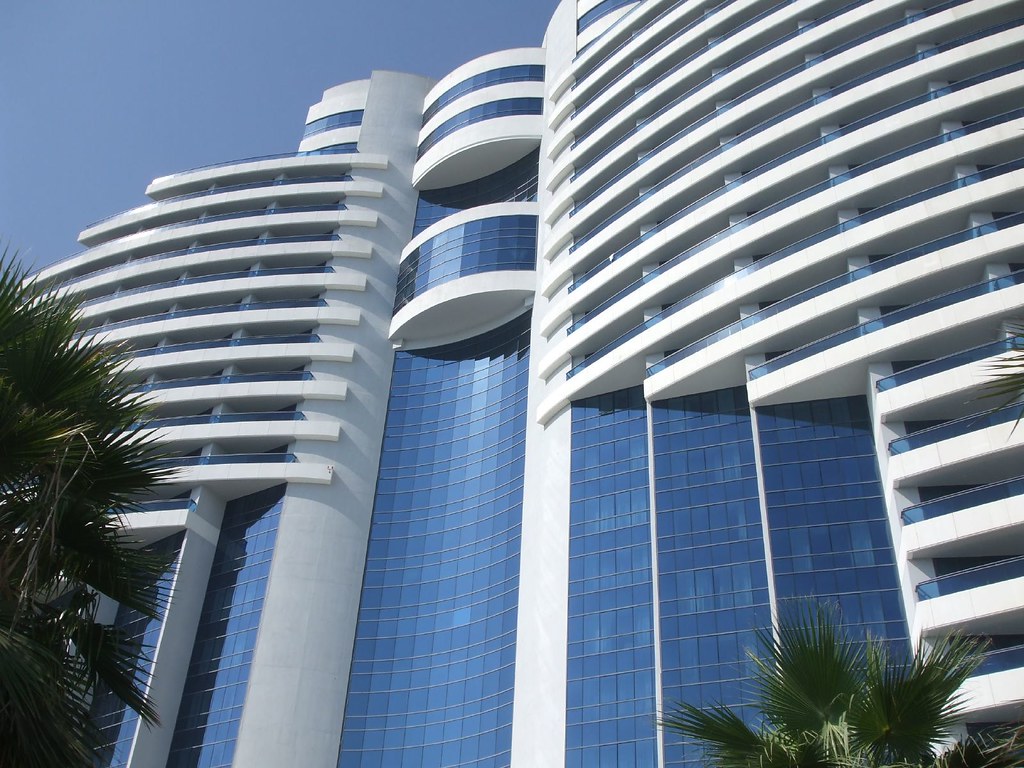 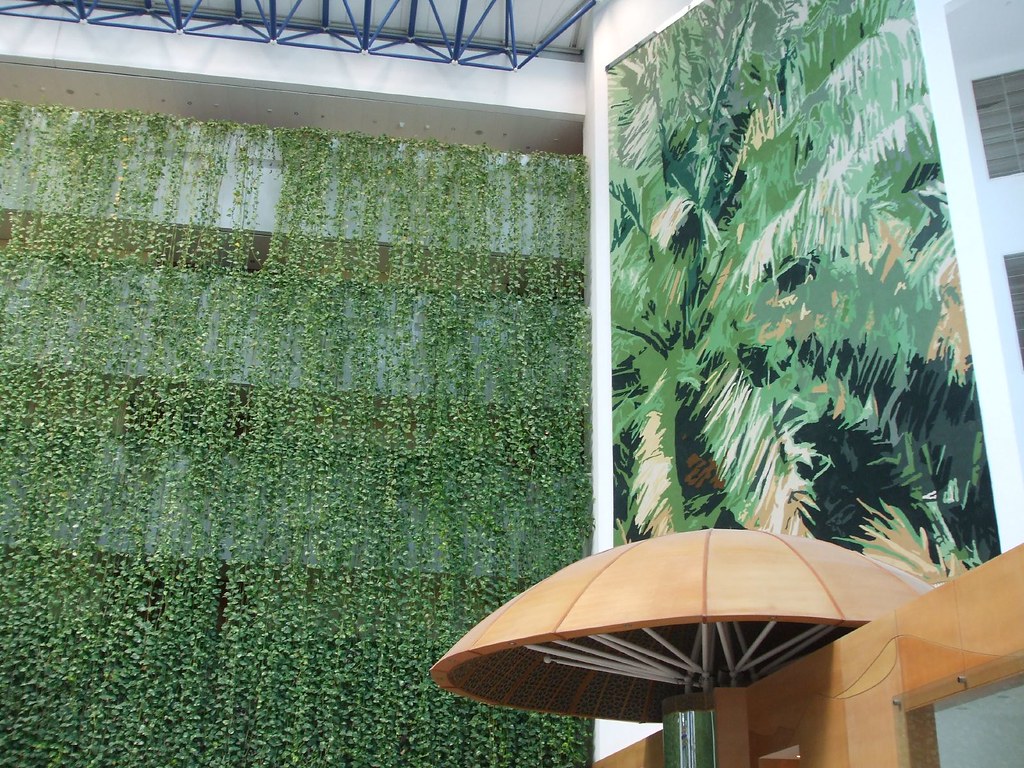 Dibba Al-Fujairah on the east coast is one of the largest towns in Fujairah. It contains several small villages located between the mountains and the seacoast. In winter people from all over the Emirates travel to Dibba to camp in the mountains and in summer they enjoy water sports and the sandy beaches. Beaches in Dibba are considered among the best of the UAE and have many luxury hotels.

Dibba Al-Hisn is bordered by the Gulf of Oman to the east, Dibba Al-Baya to the north, and Dibba Al-Fujairah to the south. It is the smallest in size among the other "Dibbas" and is notable mostly for its fish market and a fortress, after which the town is named. Its population density is greater than the other towns. There have been land disputes between Dibba Al-Hisn and Dibba Al-Baya, which were resolved in the 1990s. Dibba Al-Hisn is believed to be the site where the Portuguese built a fort and a wall around the city during the Iberian Union.

Dibba Al-Baya is the most northerly of the three "Dibbas" and acts as a gateway to the Musandam Peninsula.