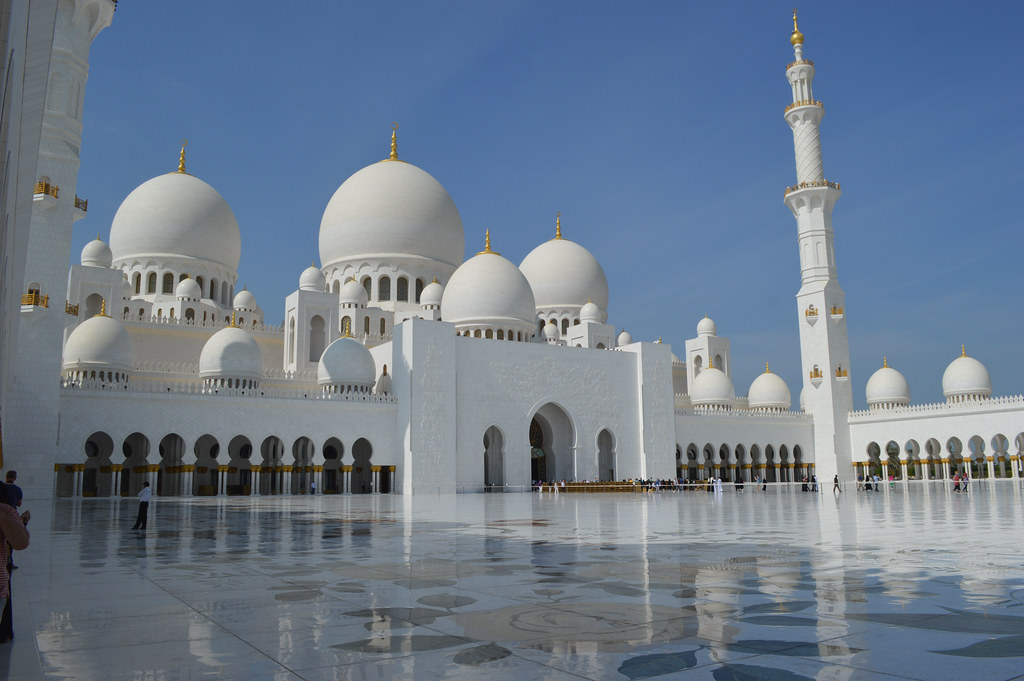 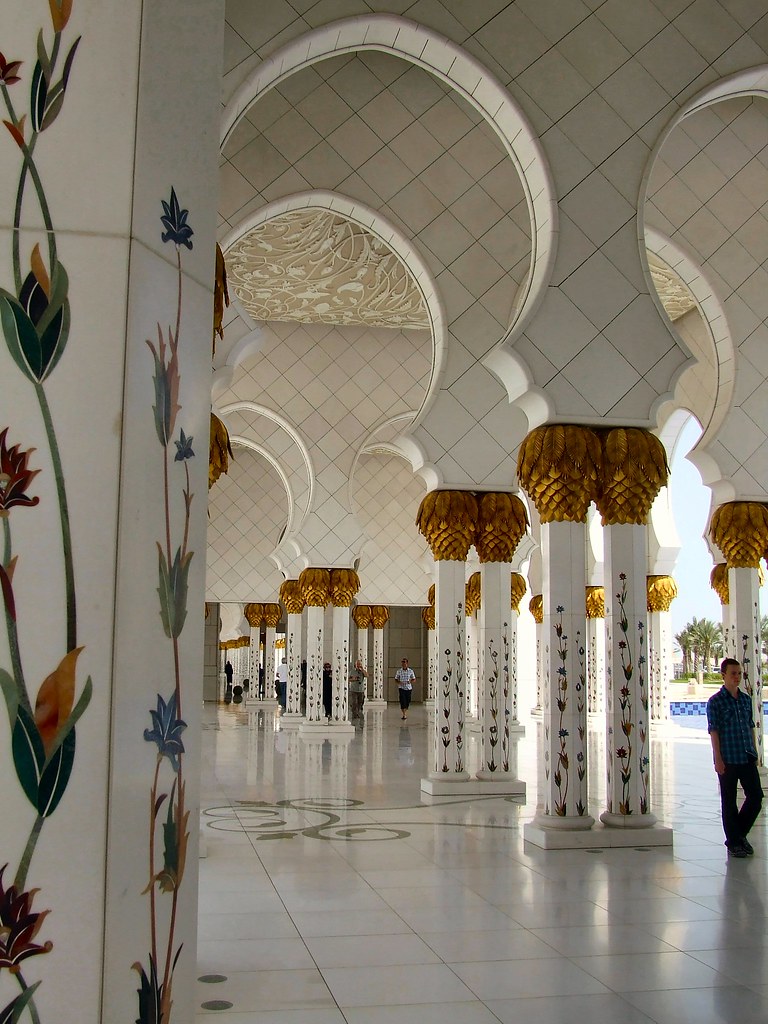 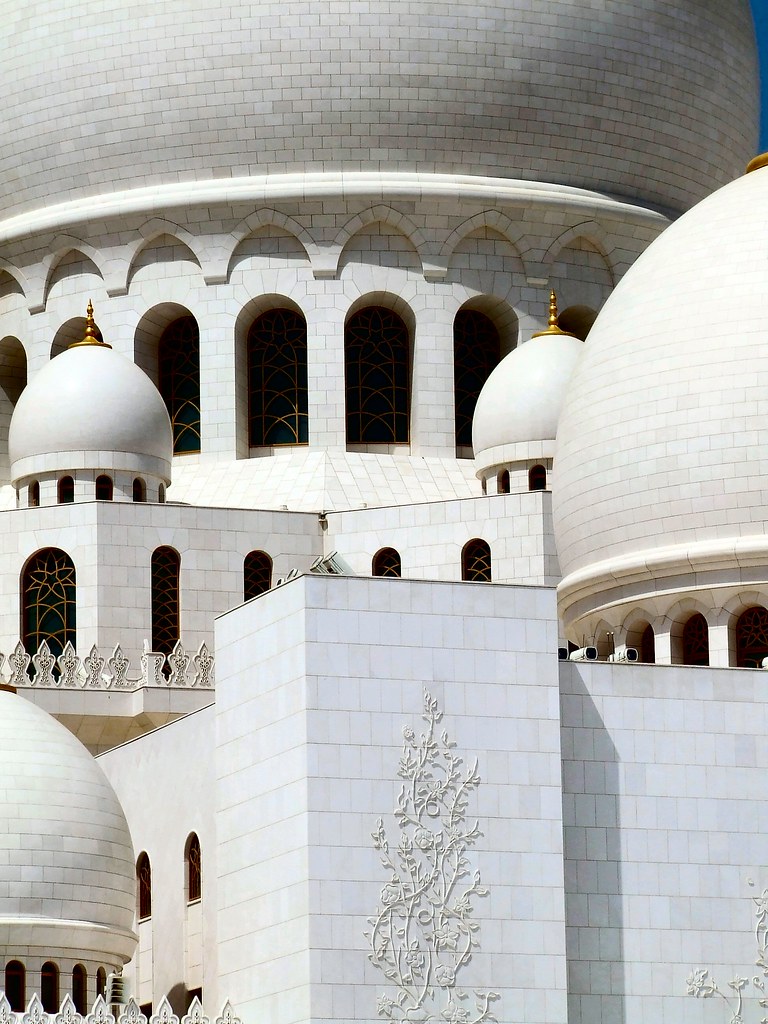 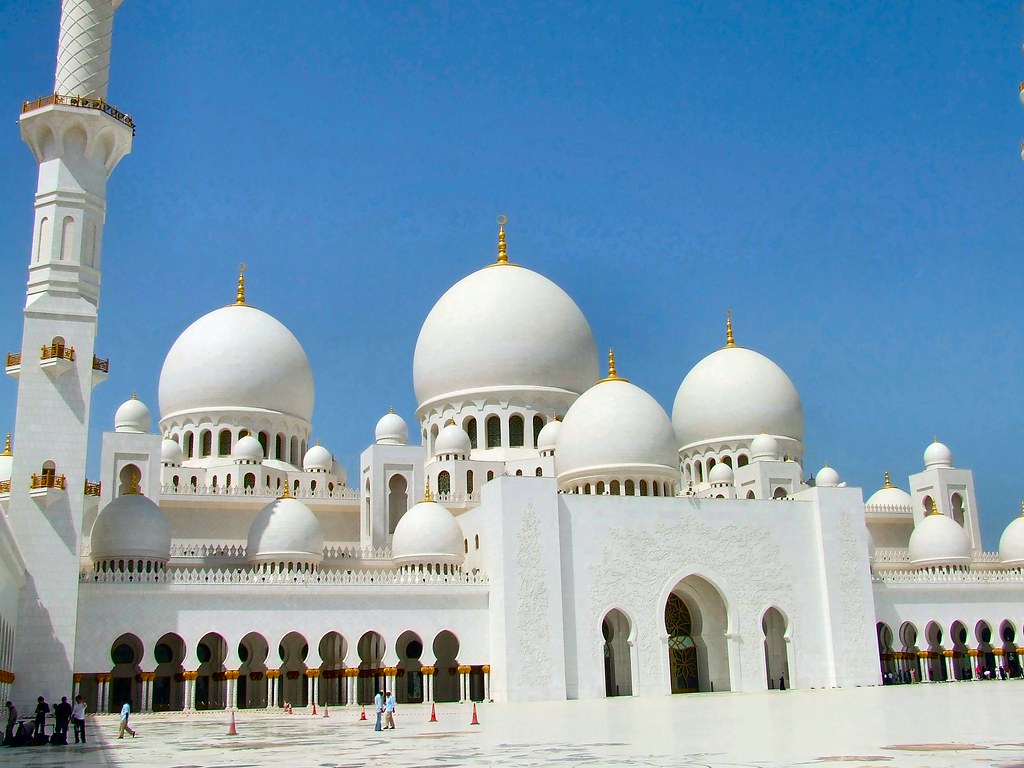 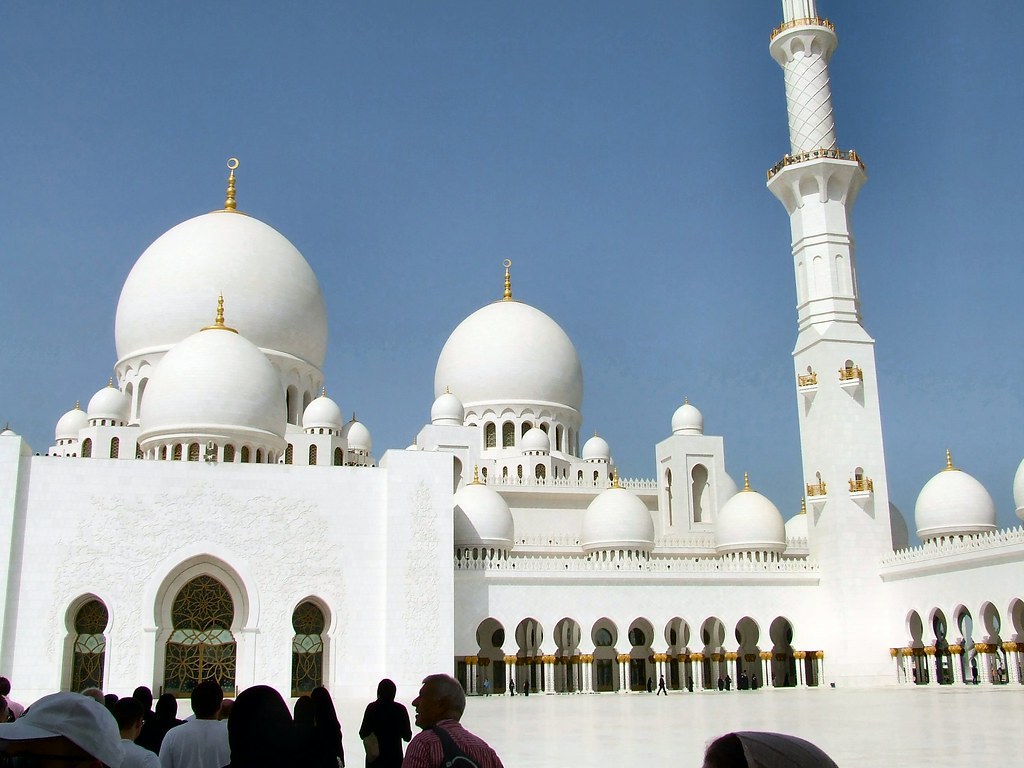 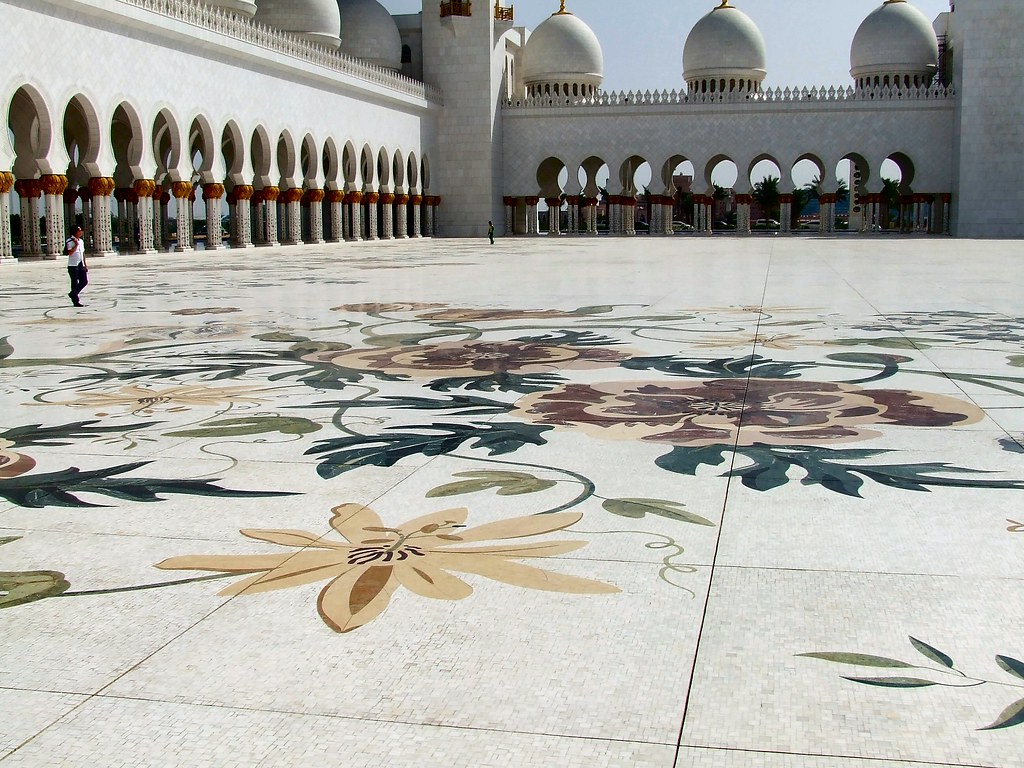 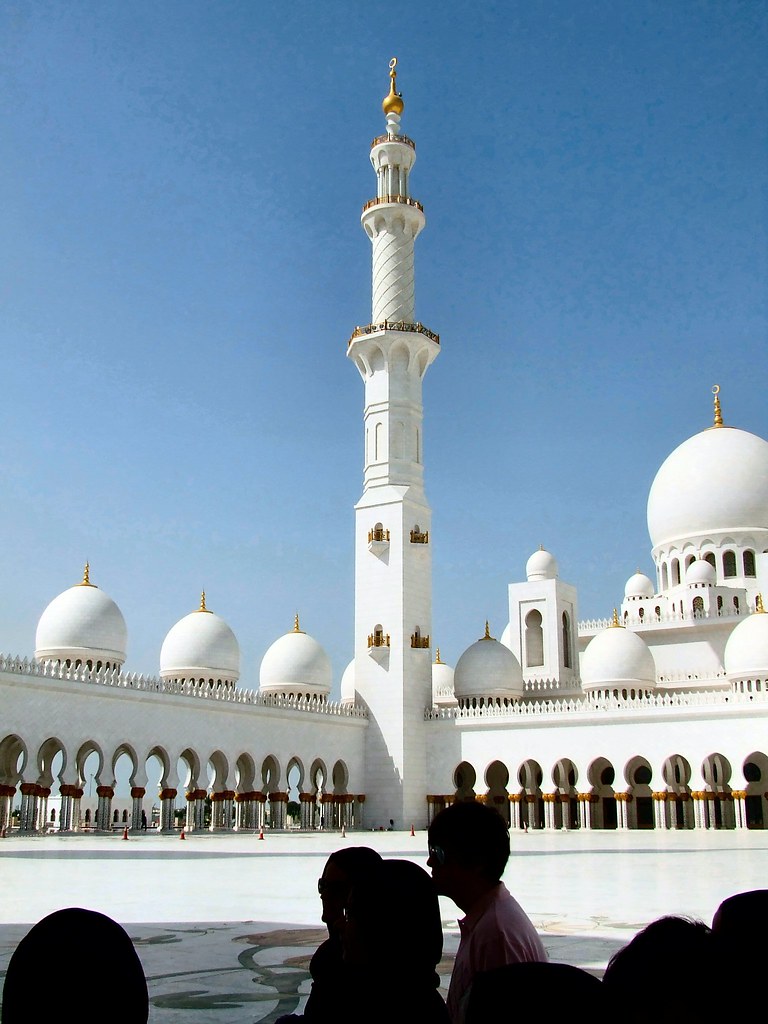 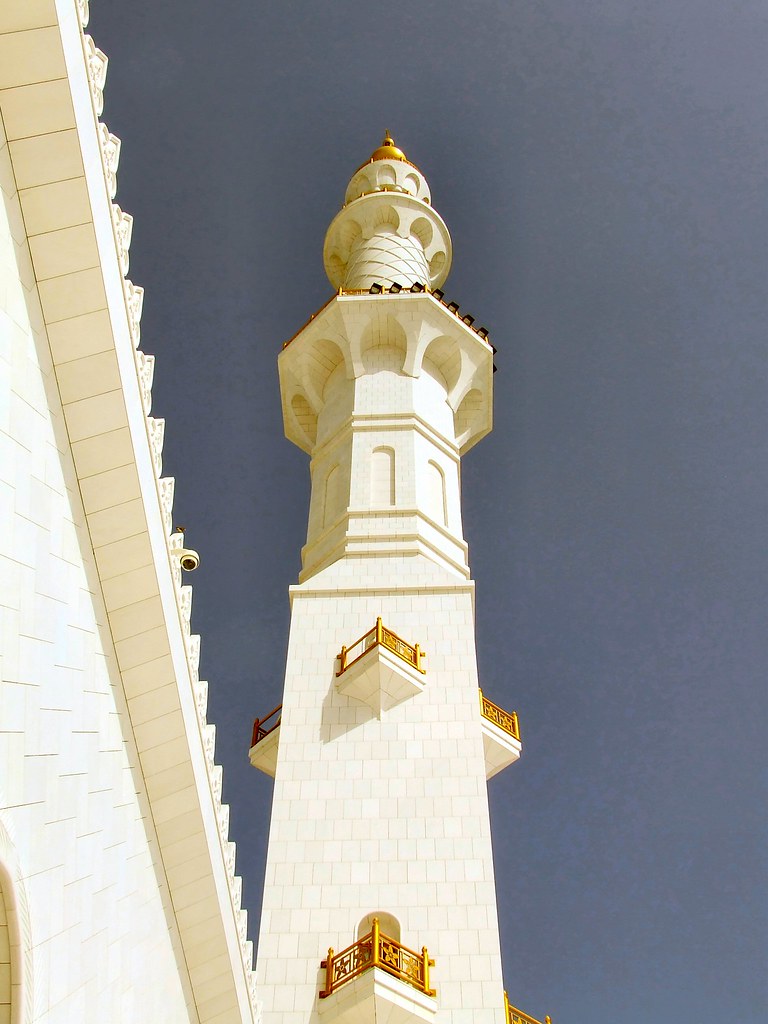 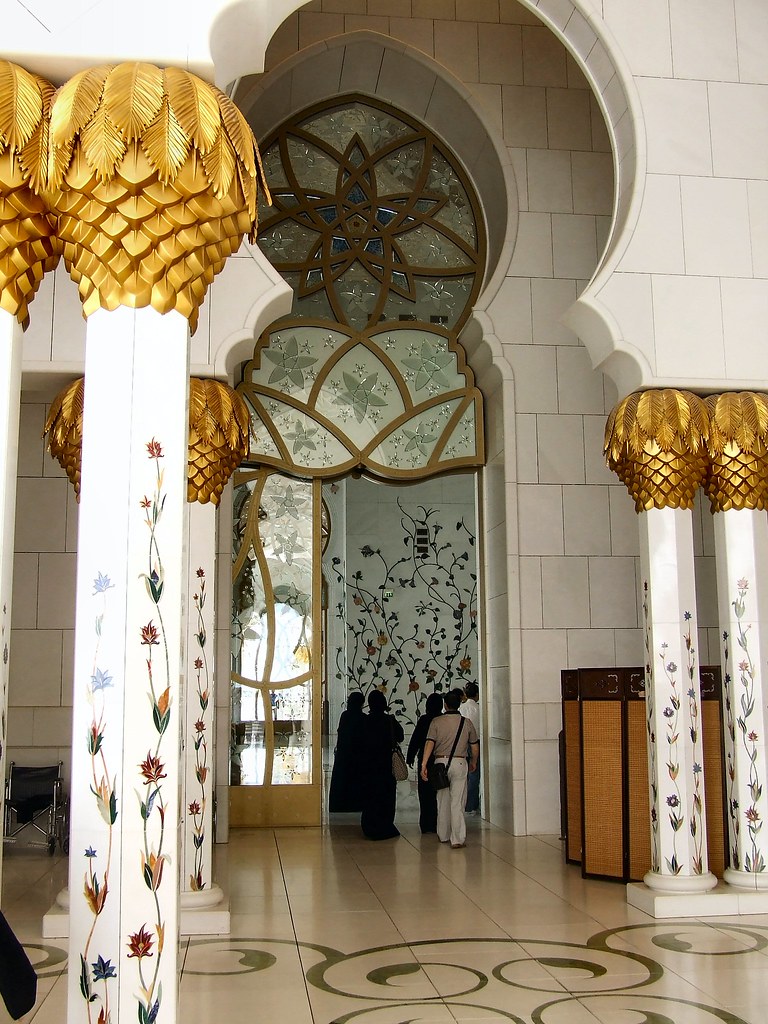 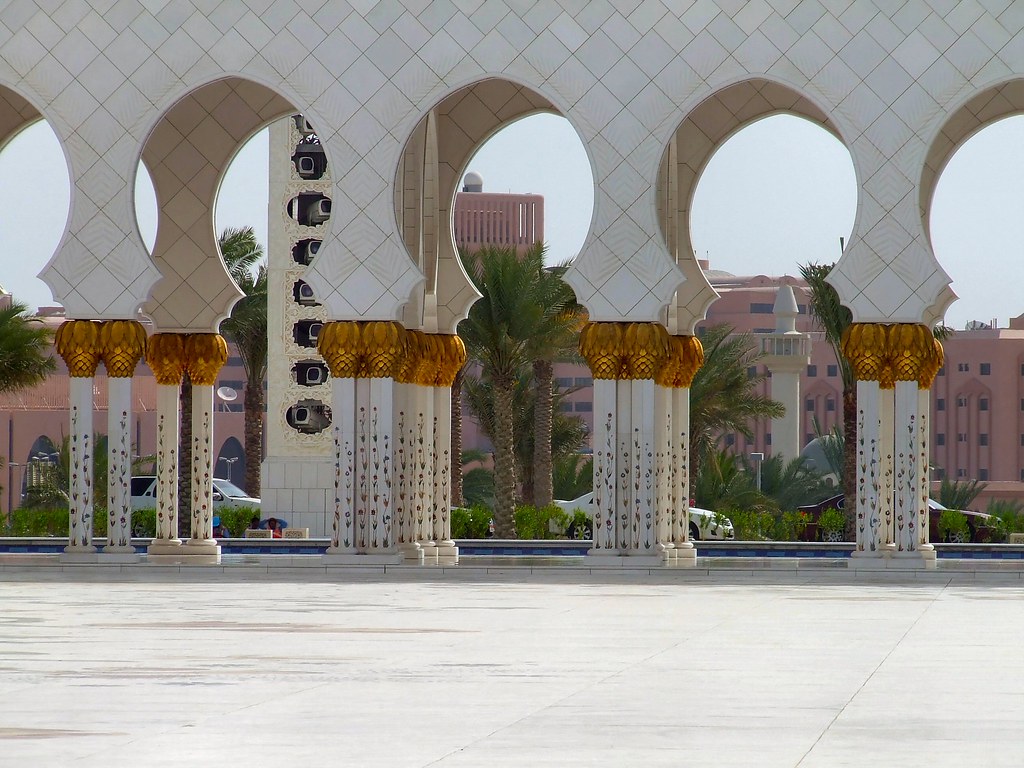 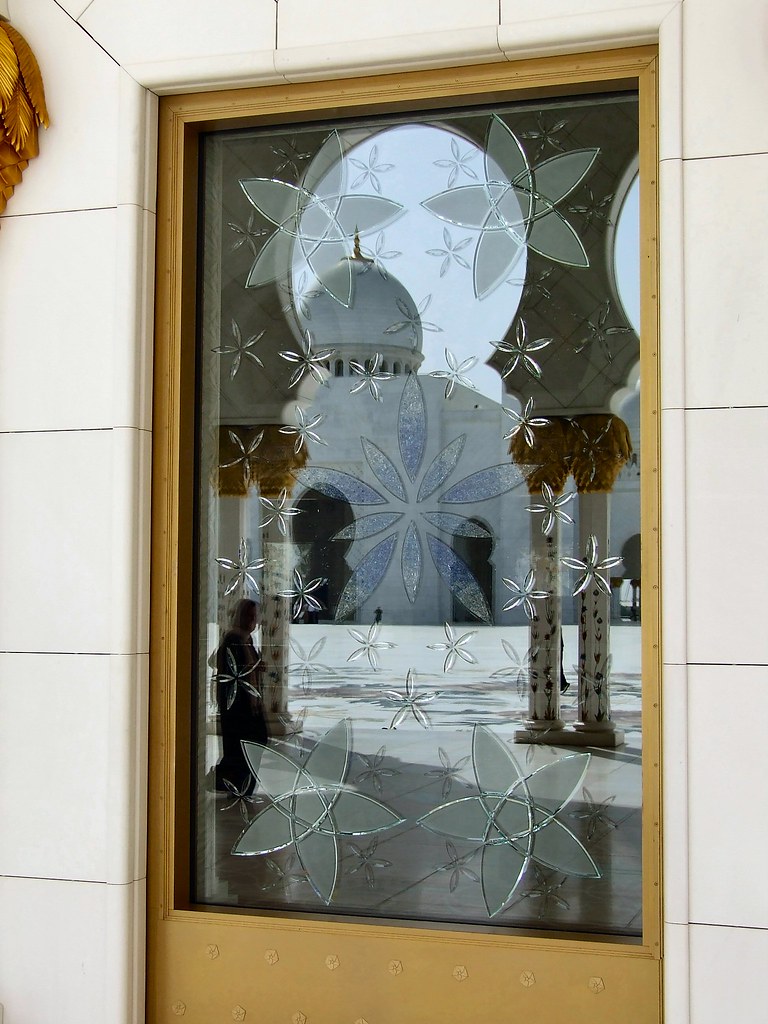 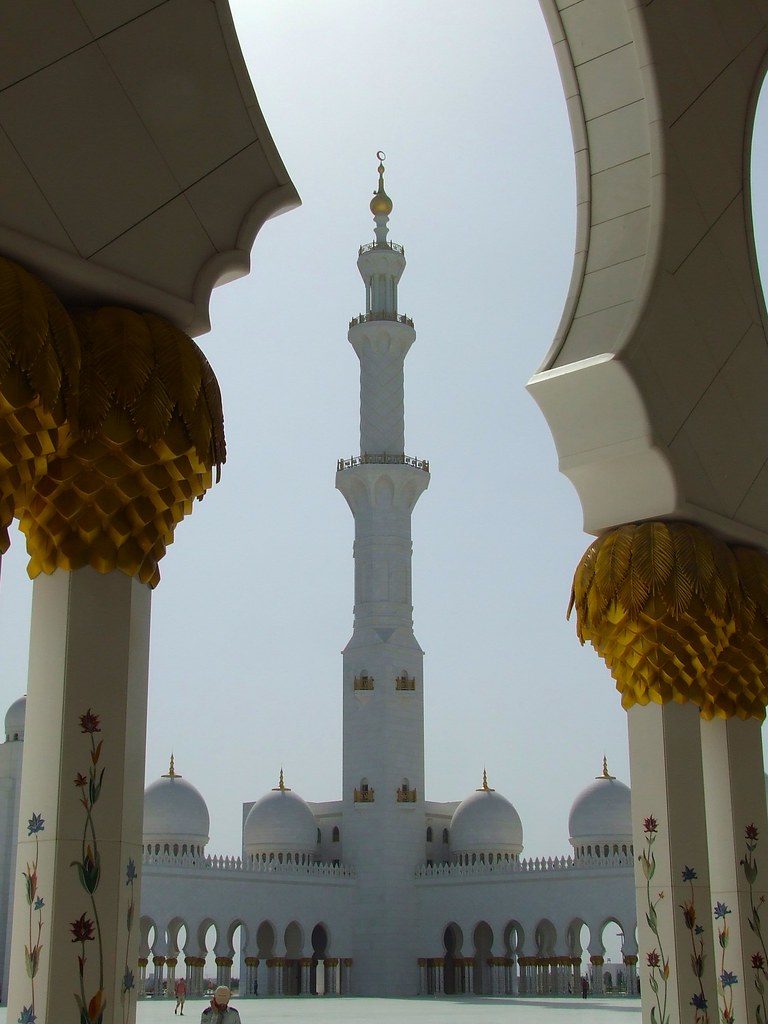 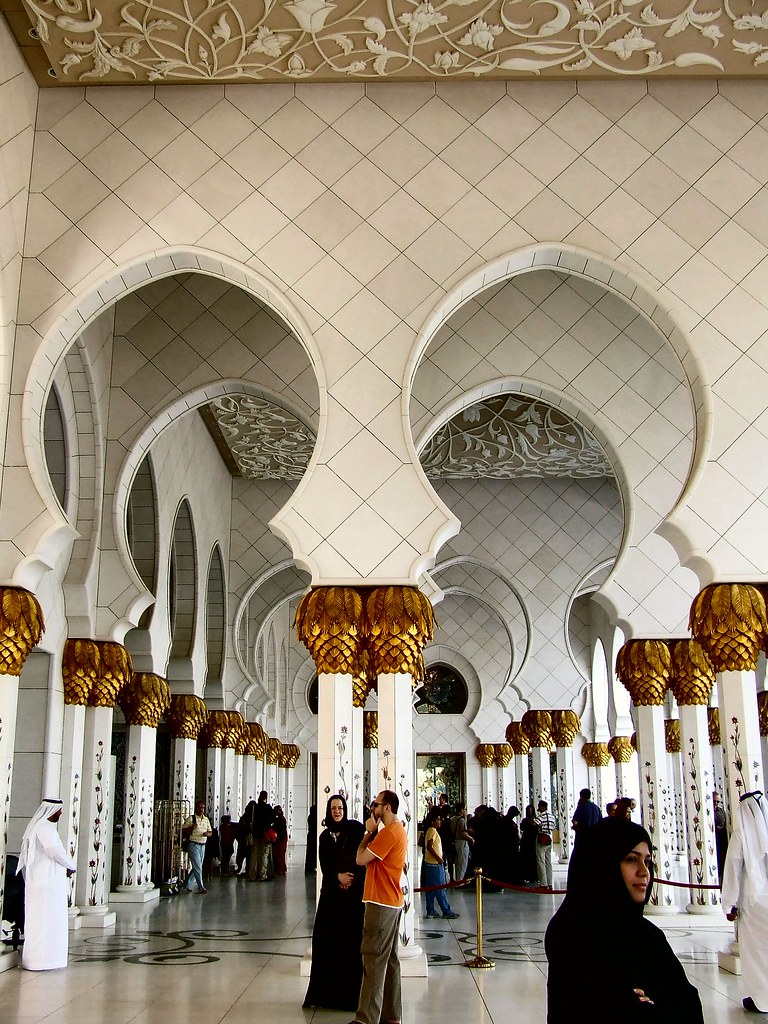 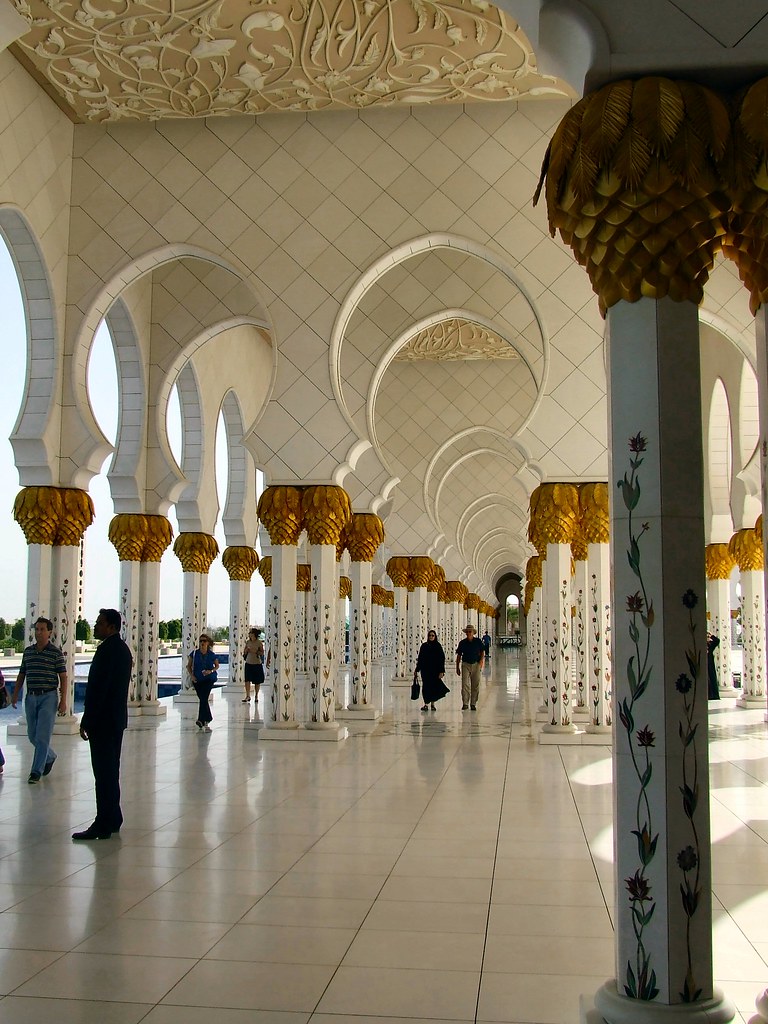 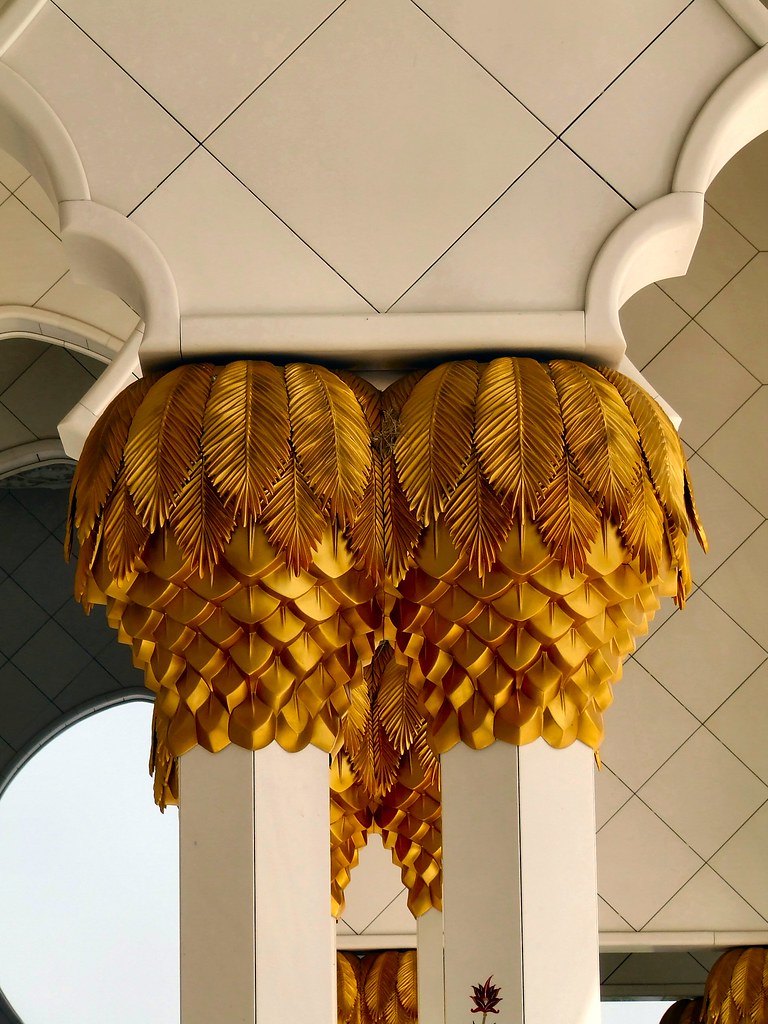 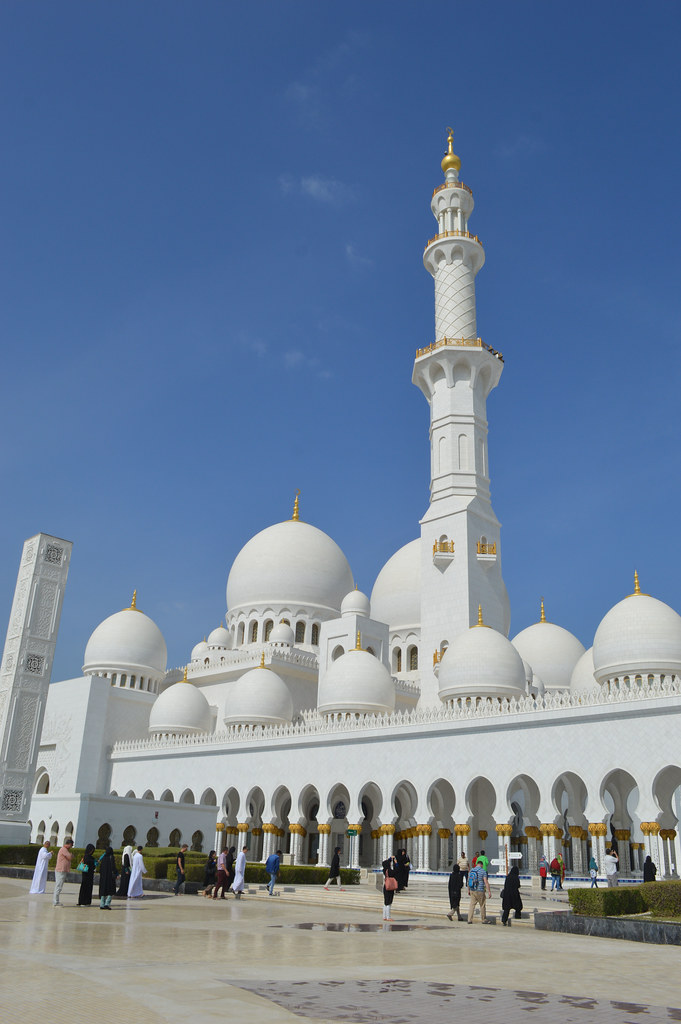 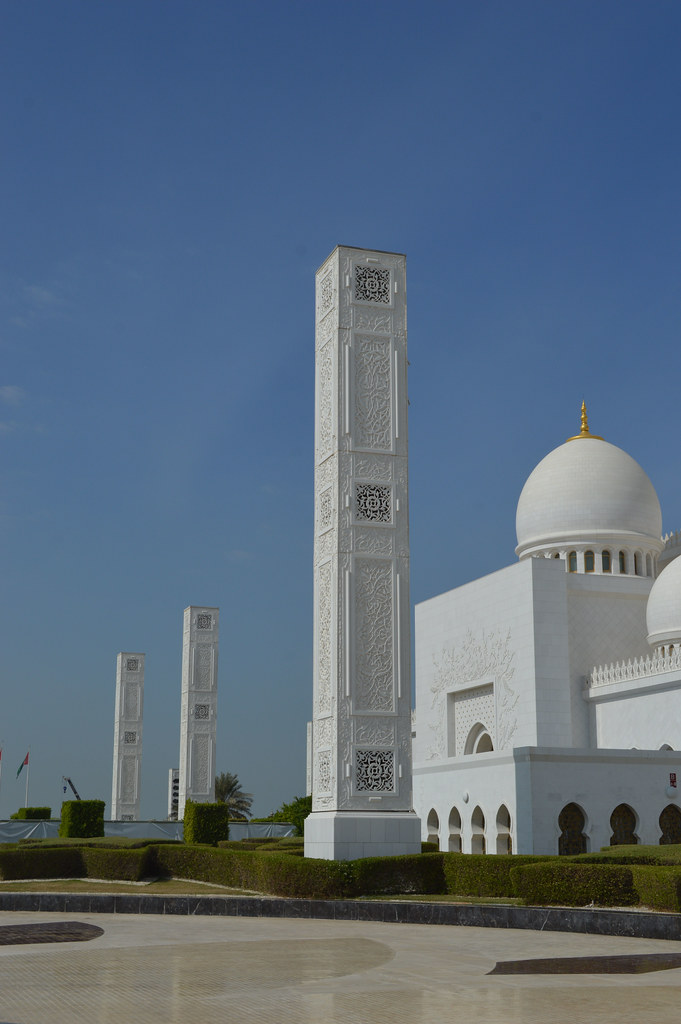 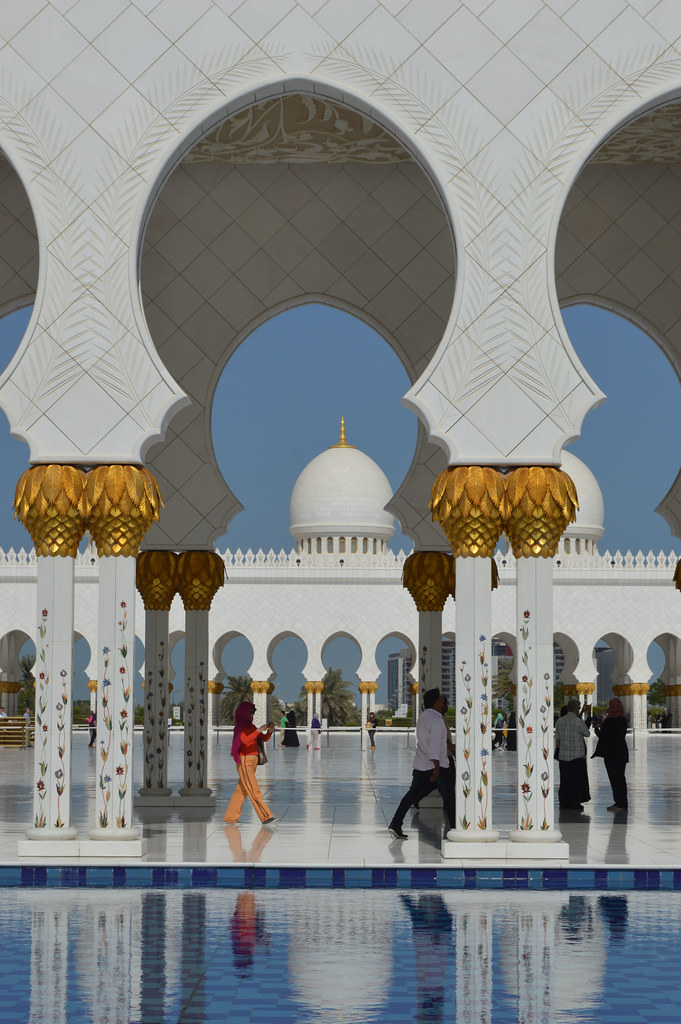 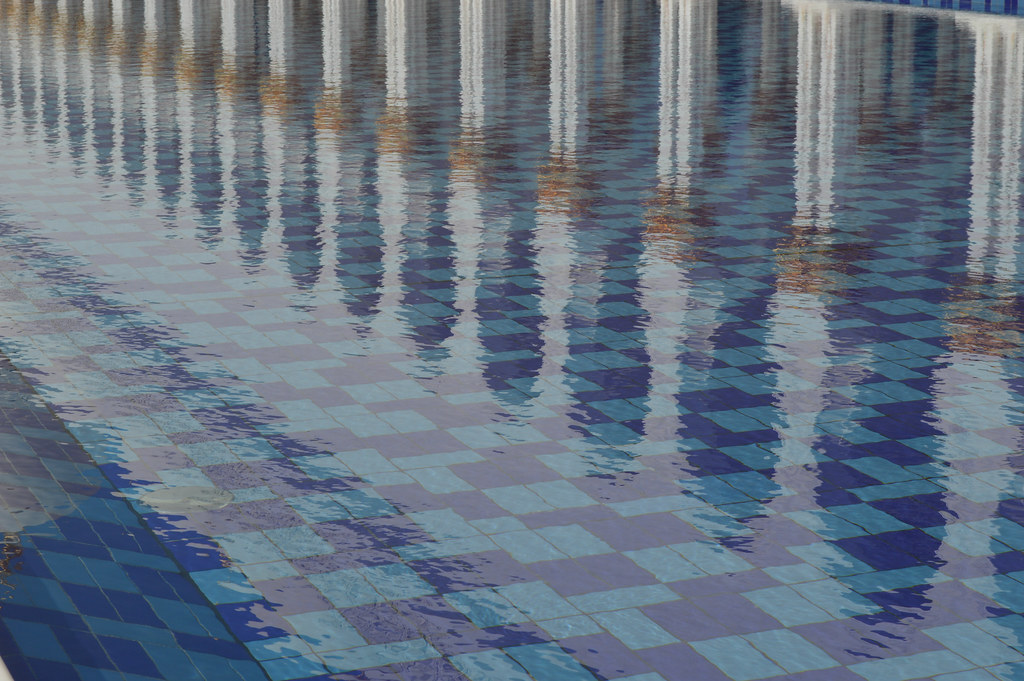 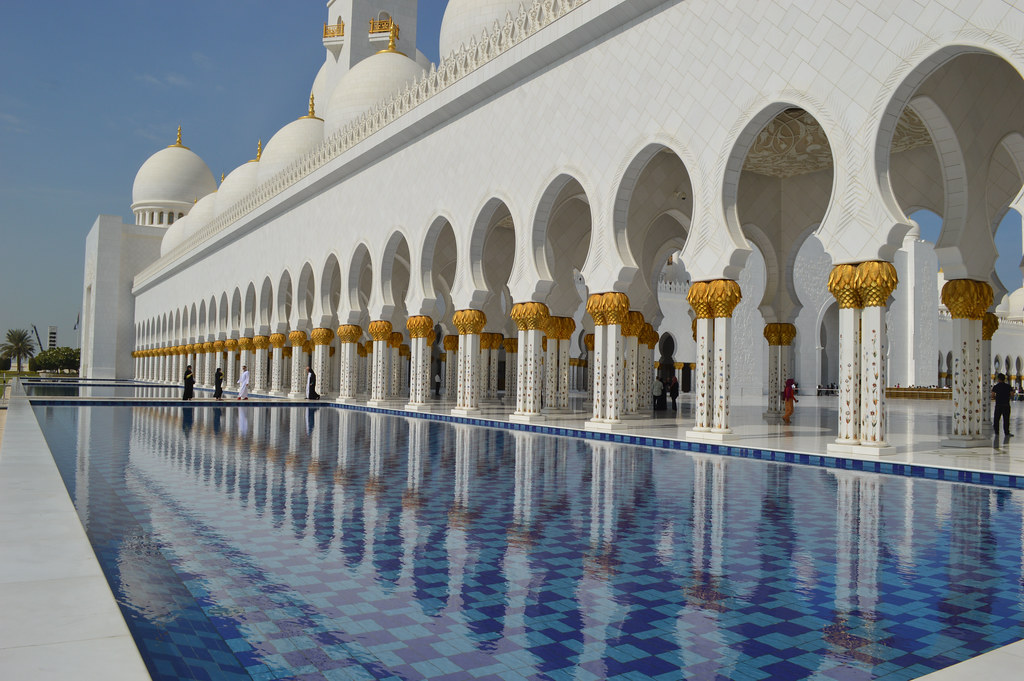 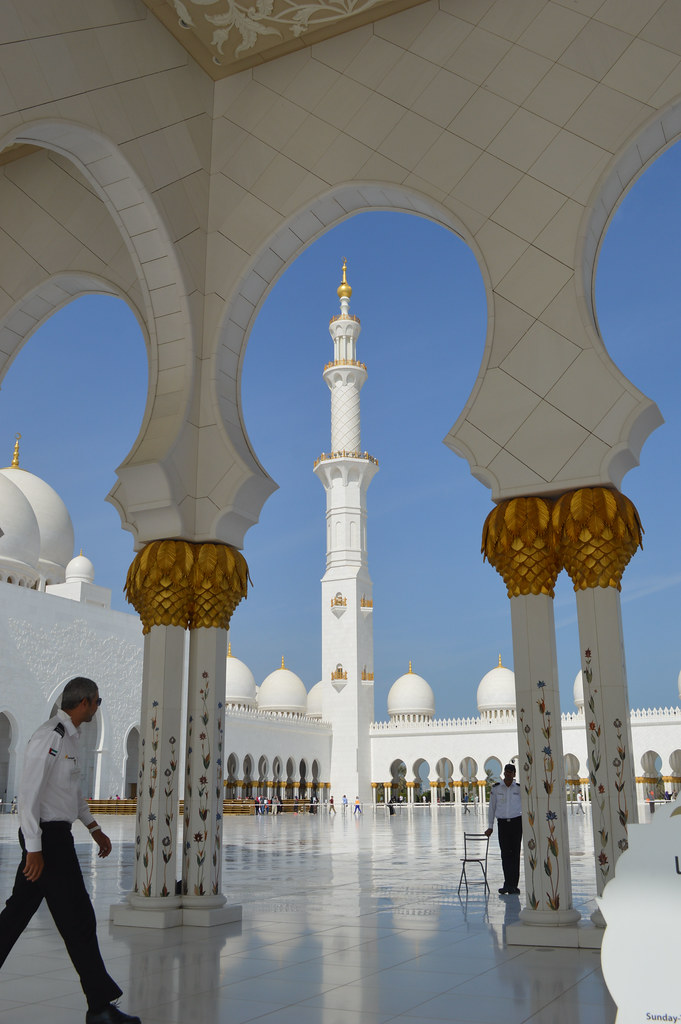 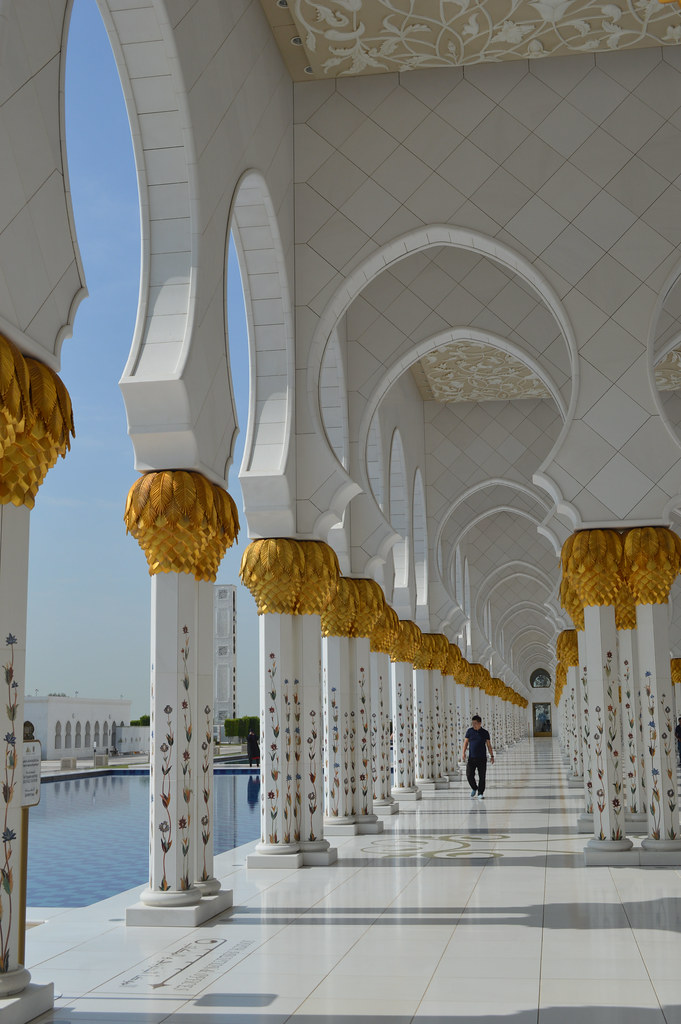 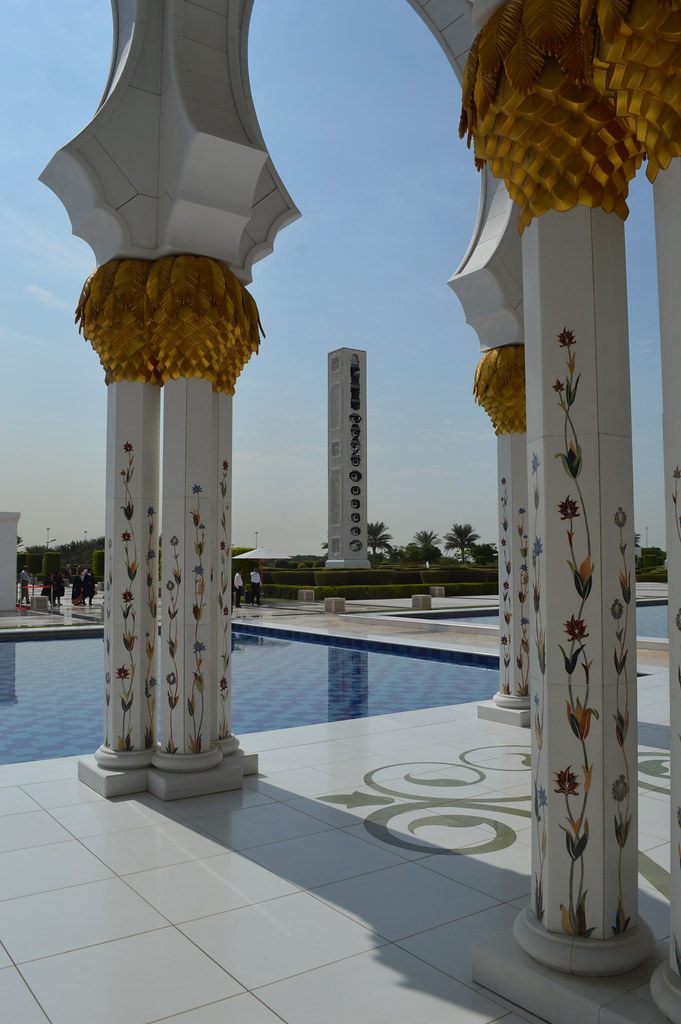 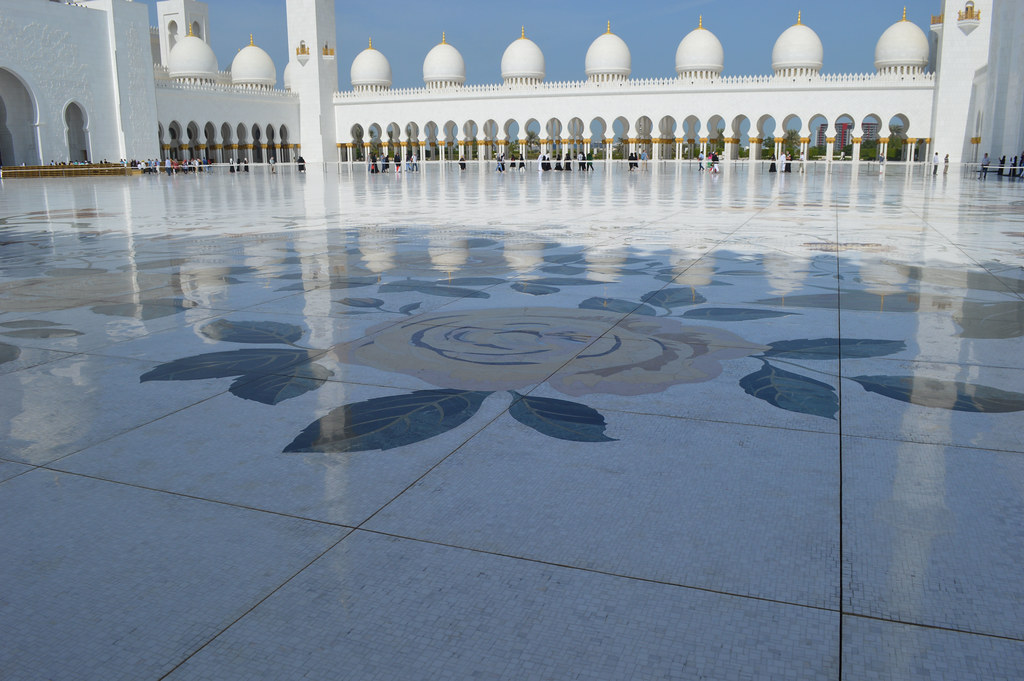 The mosque was constructed with materials from countries around the world, including Italy, Germany, Morocco, Pakistan, India, Turkey, Iran, China, the United Kingdom, New Zealand, Greece, and the United Arab Emirates. More than 3,000 workers and 38 contracting companies took part in the construction of the mosque. Consideration of durability motivated the choice of many materials specified in the design of the structure. These materials include marble, stone, gold, semi-precious stones, crystals, and ceramics. Construction began on 5 November 1996. The building is large enough to safely contain a maximum of approximately 41,000 people. The overall structure is 22,412 square metres (241,240 square feet). The internal prayer halls were initially opened in December 2007.