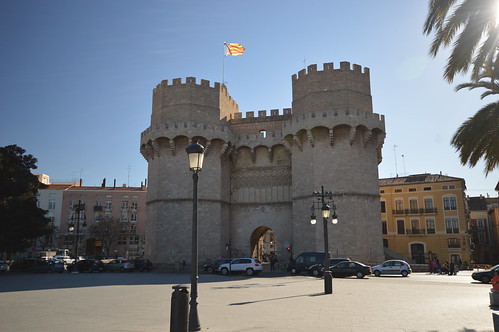 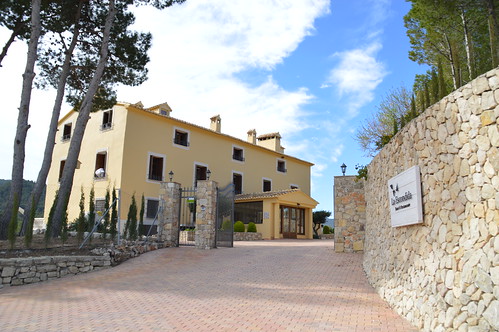 The Greeks established colonies in the coastal towns of Saguntum and D?nia since the 5th century BC, where they traded and mixed with the local Iberian populations. After the end of the First Punic War between Carthage and Rome in 241 BC, which established their limits of influence in the Ebro river, the Carthaginians occupied the whole region. The dispute over the hegemony of Saguntum, a Hellenized Iberian coastal city with diplomatic contacts with Rome, destroyed by Hannibal in 219 BC, ignited the Second Punic War, which ended with the incorporation of the region to the Roman Empire.

The Romans founded the city of Valentia in 138 BC, which throughout centuries overtook Saguntum in importance. After the Fall of the Western Roman Empire, during the Barbarian Invasions, the region was first invaded by the Alans and finally ruled by the Visigoths, until the arrival of the Arabs in 711, which left a big footprint in the region, still visible in today's Valencian landscape and culture. After the fall of the Caliphate of Cordoba, two main independent Taifas were established at the region, Balansiya and D?nia, along with the small and short living Taifas of Orihuela, Alpuente, J?rica and Sagunt and the short Christian conquest of Valencia by El Cid. 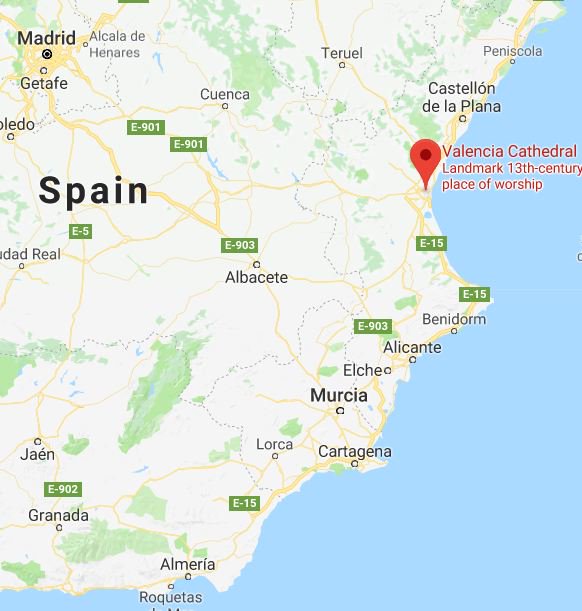