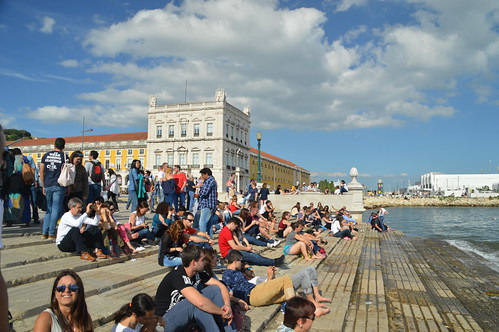 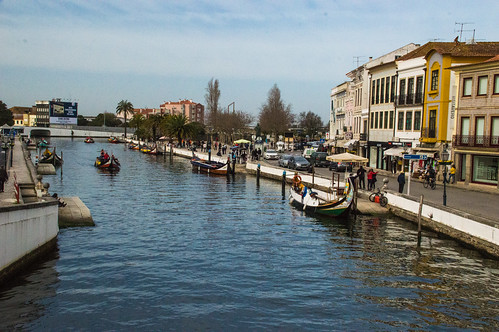 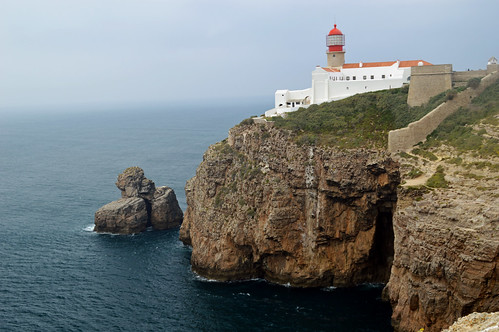 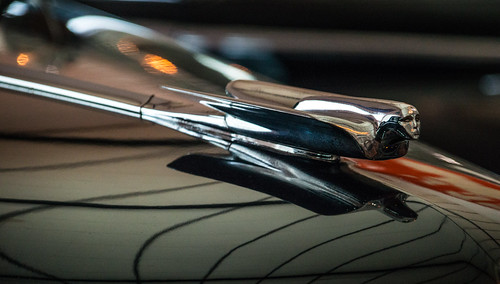 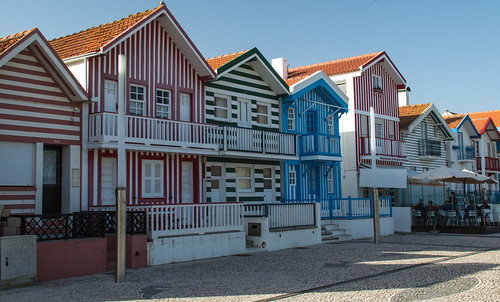 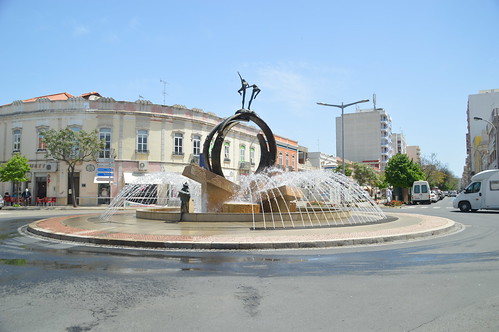 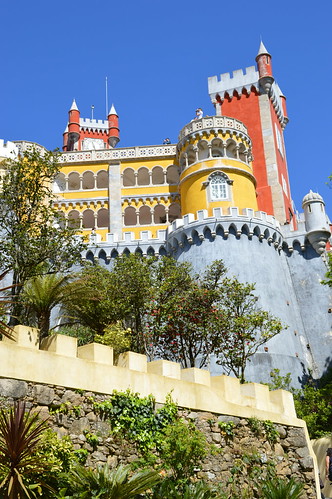 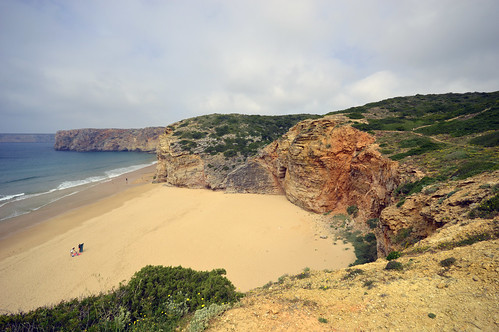 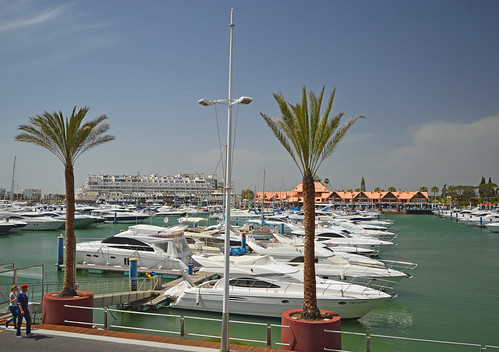 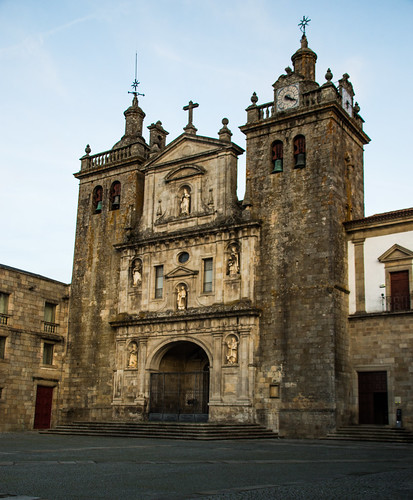 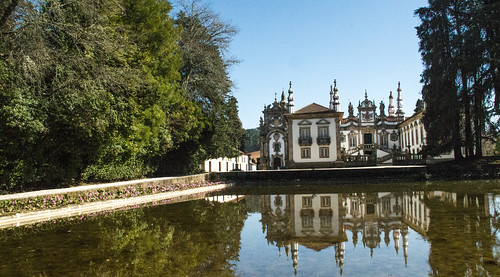 In the 15th and 16th centuries, Portugal established the first global empire, becoming one of the world's major economic, political and military powers. During this period, today referred to as the Age of Discovery, Portuguese explorers pioneered maritime exploration, notably under royal patronage of Prince Henry the Navigator and King John II, with such notable voyages as Bartolomeu Dias' sailing beyond the Cape of Good Hope (1488), Vasco da Gama's discovery of the sea route to India (1497?98) and the European discovery of Brazil (1500). Portugal monopolized the spice trade during this time, and the empire expanded with military campaigns in Asia. However, events such as the destruction of Lisbon in a 1755 earthquake, the country's occupation during the Napoleonic Wars, and the independence of Brazil (1822), left Portugal crippled from war and diminished in its world power.