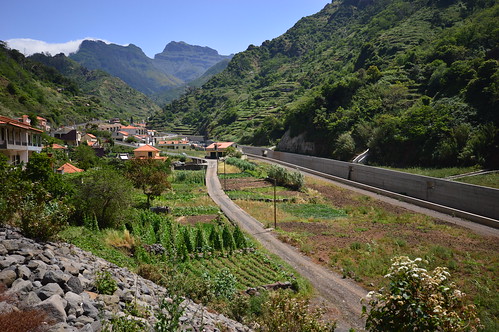 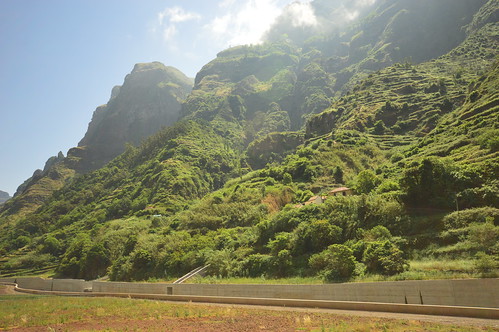 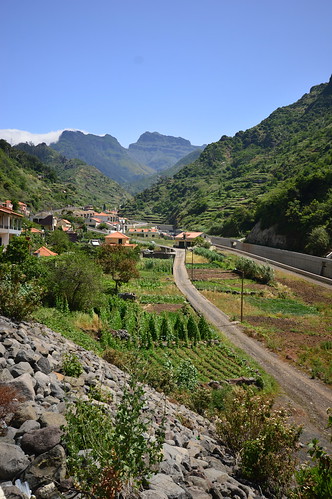 Serra de ?gua's name is derived from the historical construction of a watermill used for sawmilling, that was named serra de ?gua, and later became applied to the entire parish. Wood was the first of livelihood and income for the early settlers to Madeira, and due to the abundance of vegetation in Serra de ?gua the sawmills, commercial exportation of wood was very profitable.

The parish was created on 28 December 1676 (but never became a functioning ecclesiastical parish until 1680), from a portion of the municipality of Ponta do Sol.

In 1953, the parish was the first site of a central hydroelectric station on the island.