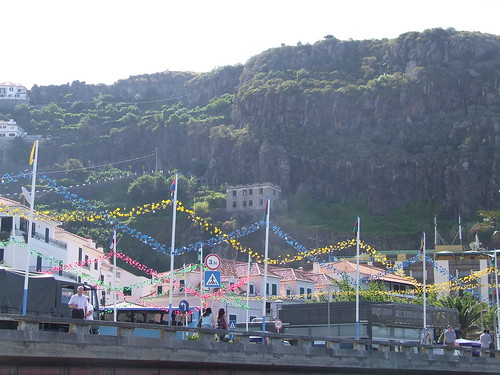 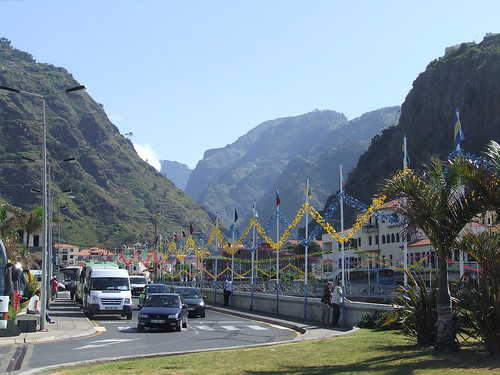 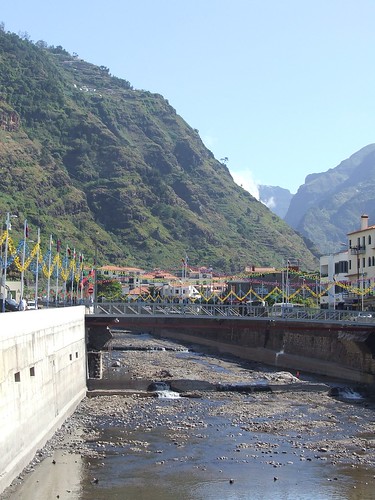 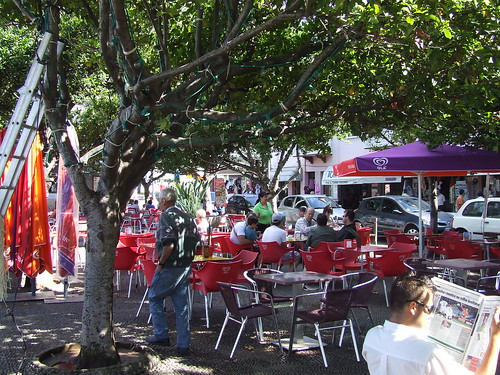 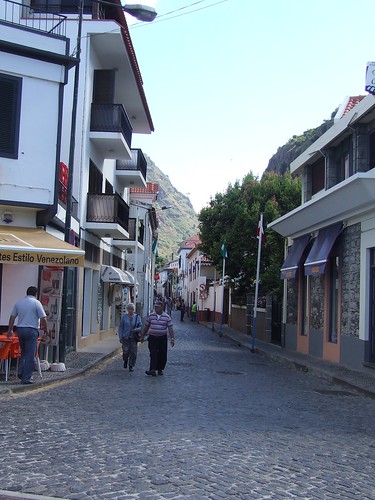 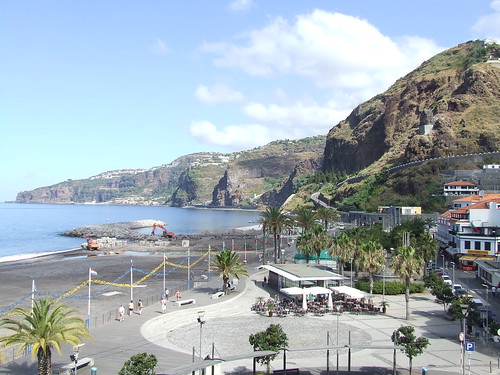 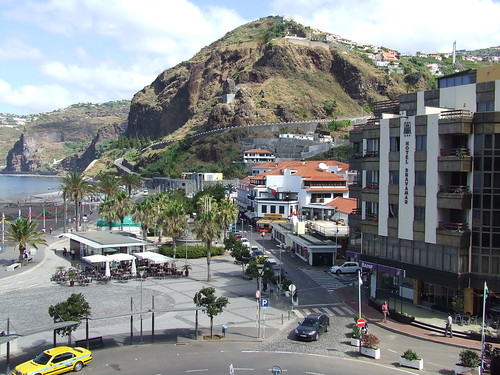 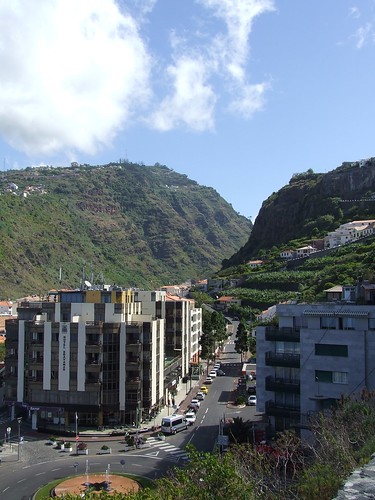 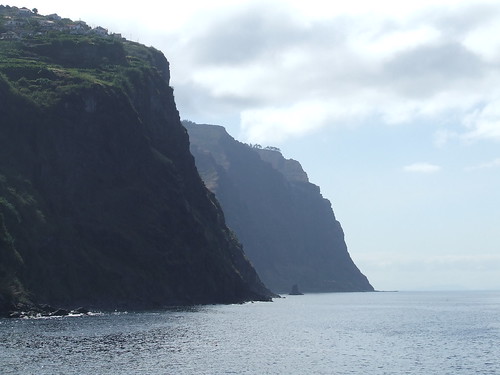 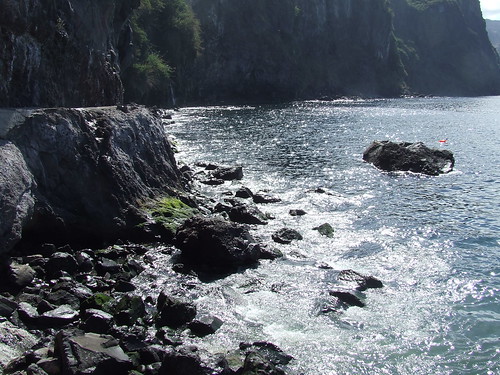 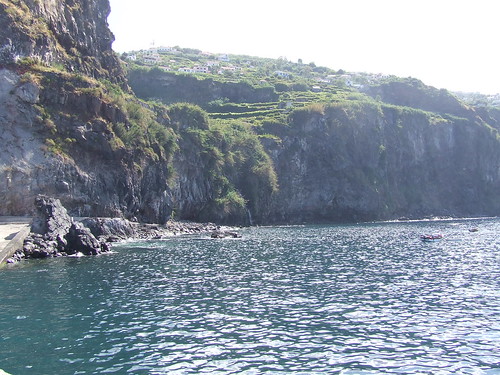 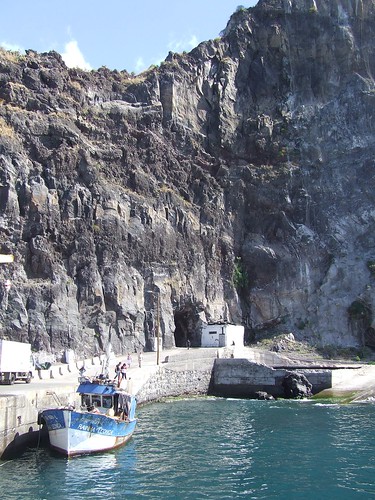 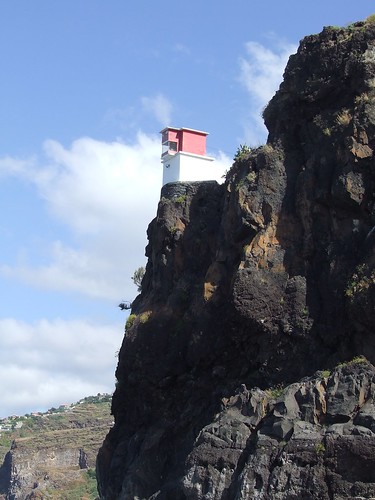 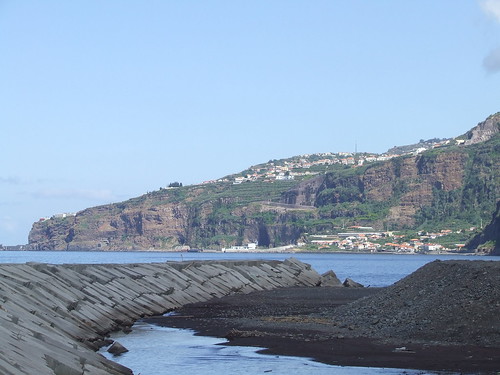 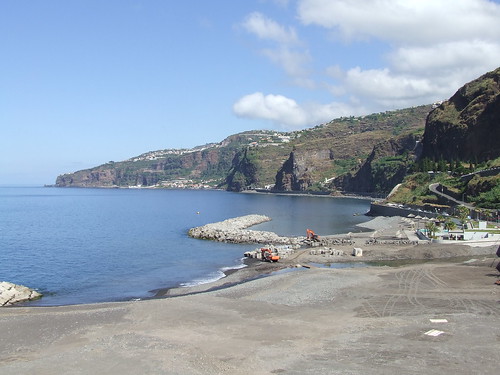 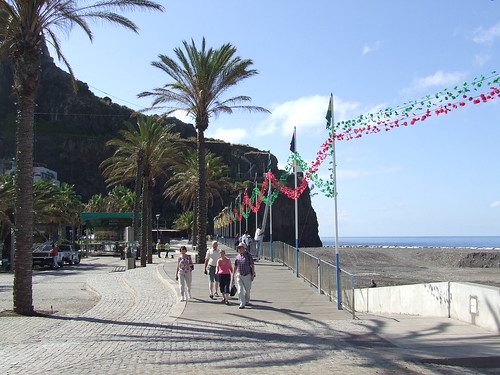 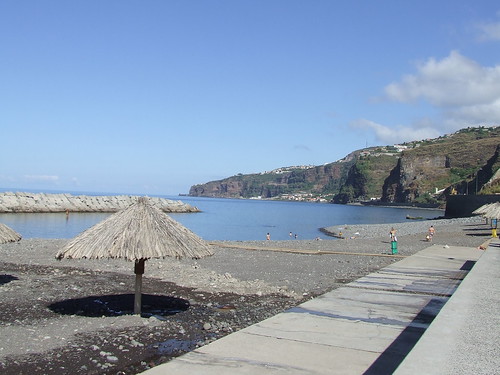 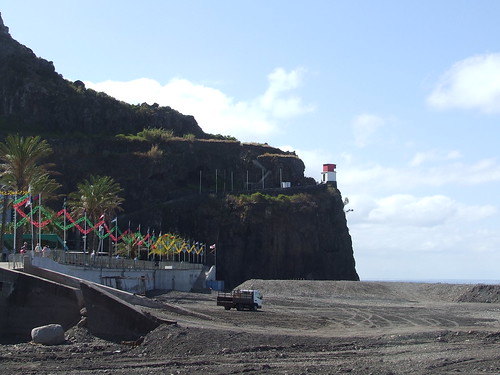 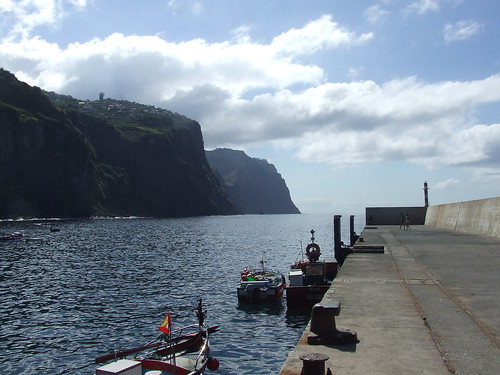 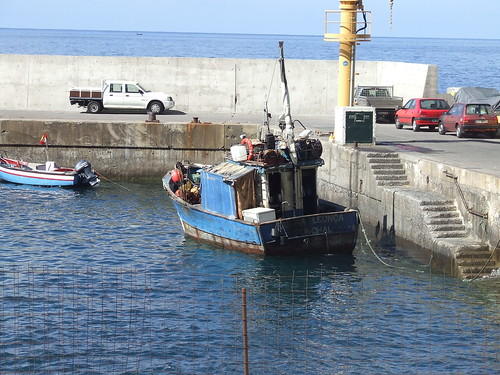 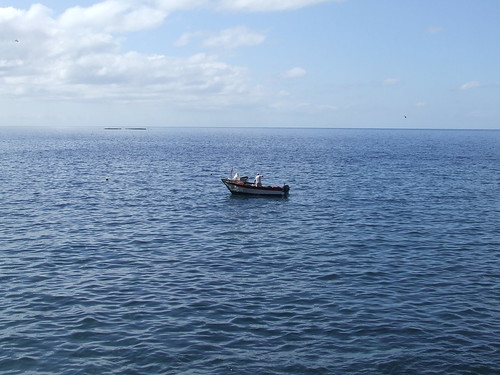 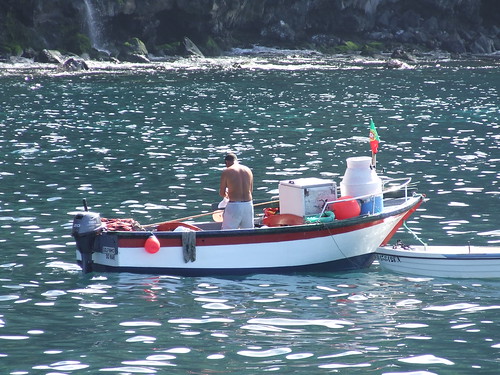 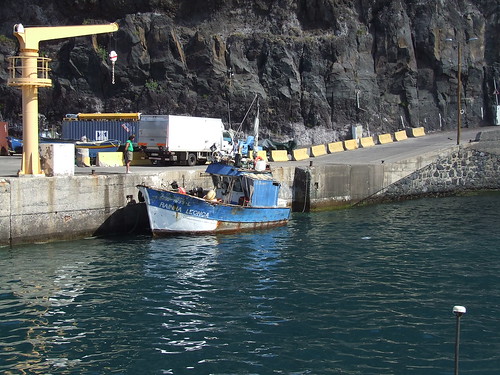 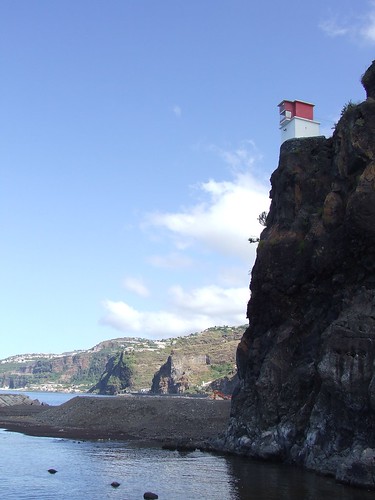 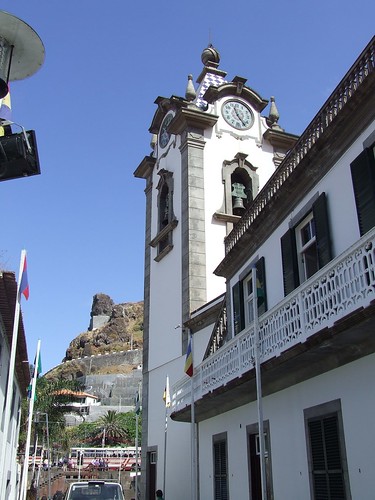 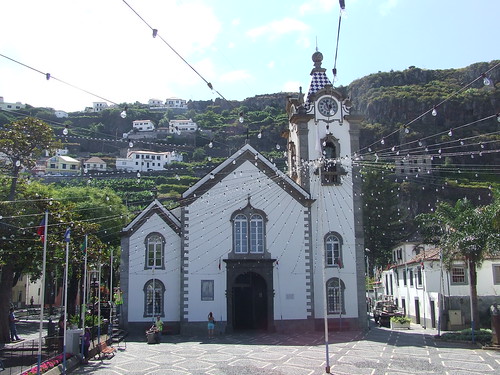 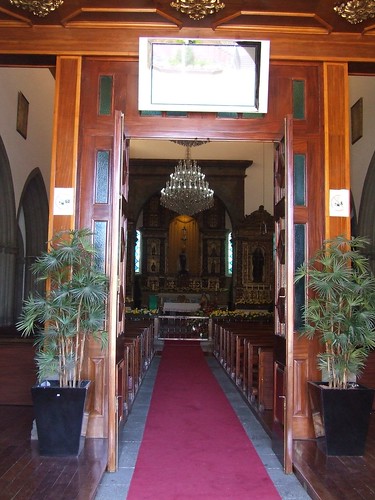 Ribeira Brava (wild stream) is a small town on the southwest coast of the island. Now a lot easier to access since the construction of the two-lane motorway from Funchal. The town boasts many street caf?s and shops and is certainly the place to spend a few hours taking in the sights and sounds.

The Ribeira Brava ravine and river valley extends from the slopes of the west-central mountains of Madeira. Its waters provide the primary sources of drinking-water (a small reservoir collects surface run-off) to the area and electricity to the island of Madeira. Approximately ten tributaries feed this river, whose course ends in the Serra de ?gua and which much later empties into the Atlantic along the village's coast.

The town has made enormous progress in the last few years and has geared itself up to tourism. Many new facilities keep the locals 'local' and the long sunshine hours on the west coast attract many bathing fans.. 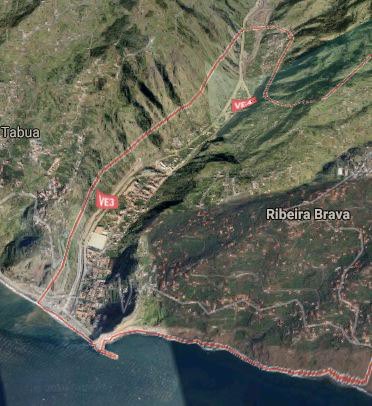