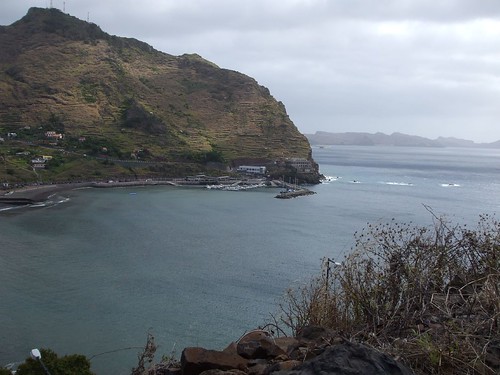 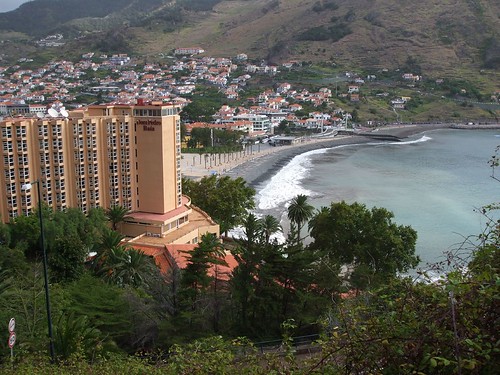 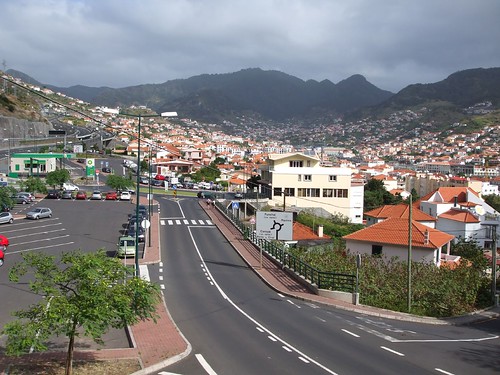 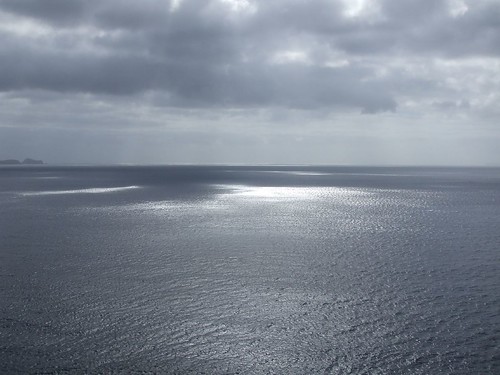 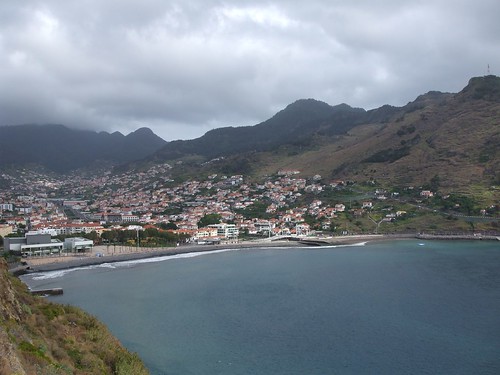 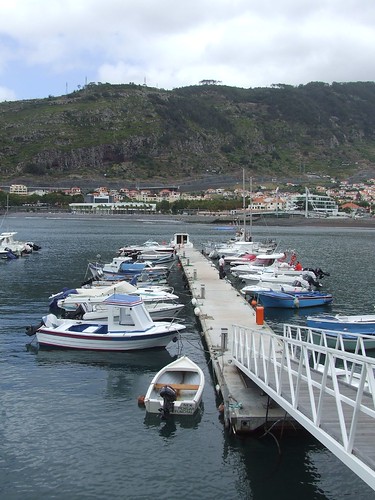 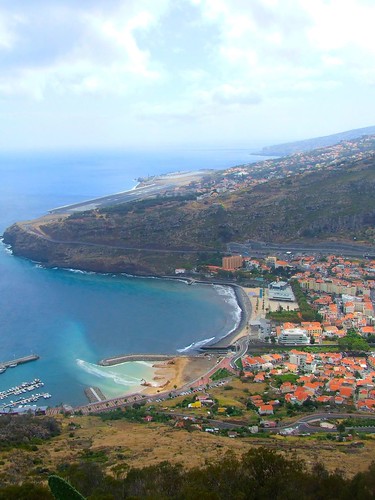 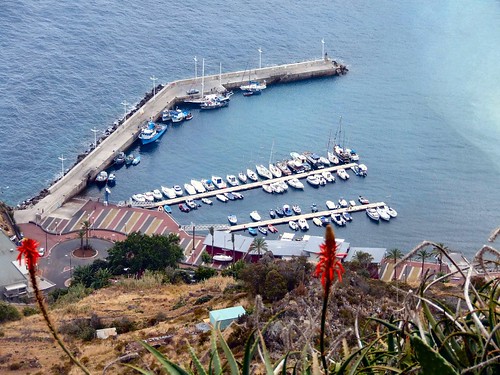 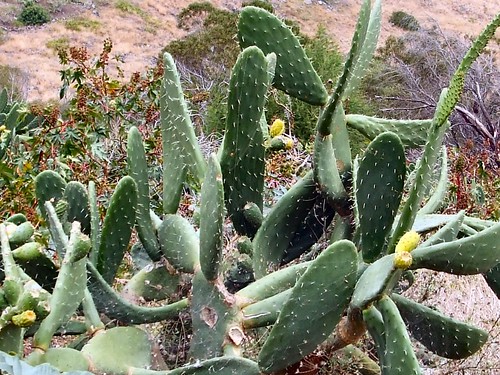 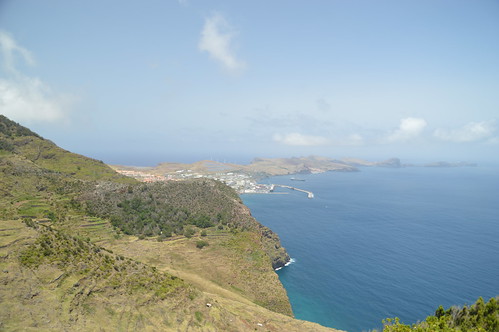 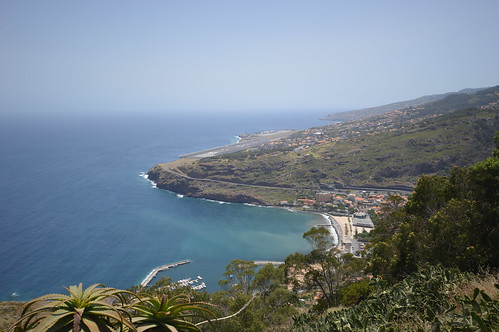 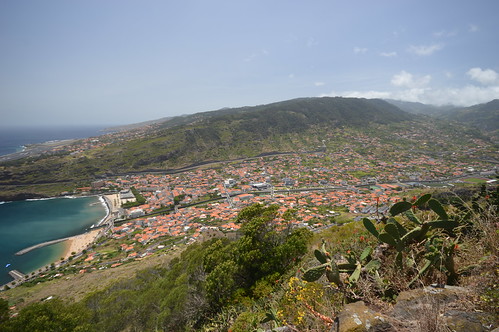 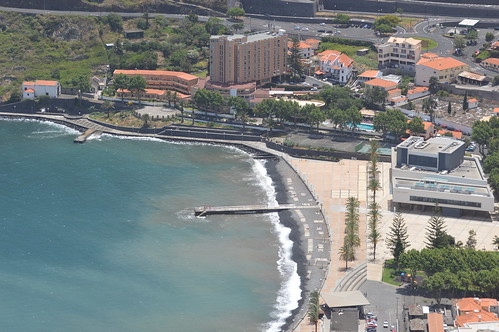 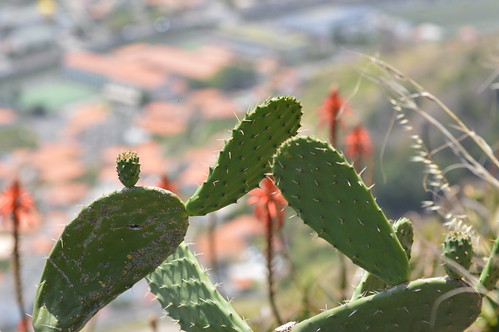 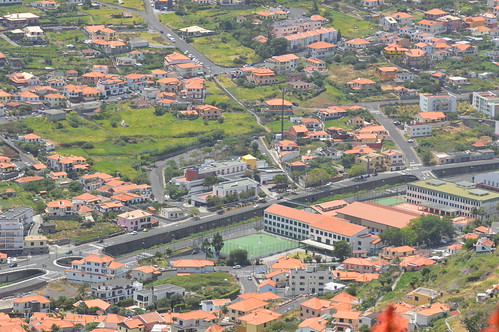 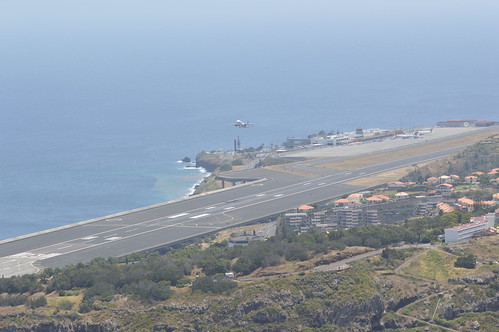 "We saw a land covered in trees until the sea and from that band the fog never descended from the range...We saw a great bay..." Francisco Alcoforado, 15th Century chronicler

In calm waters of early after, on 1 July 1419, Jo?o Gon?alves Zarco and Trist?o Vaz Teixeira disembarked on the beach of Machico, beginning the era of Portuguese discoveries. On the beach a Mass of thanksgiving was celebrated by Franciscan priests on the feast of the Visitation (2 June), an image of which accompanied the expedition.

Many hypotheses have developed as to the origin of the name of the municipality. The most remembered, and not the least disputed, comes from the romanticized legend of the English lovers Robert Machim and Ana d?Arfet. As the legend explains, the two lovers escaped from England (where their love was forbidden and condemned by the Church), suffered the tragedy of a shipwreck and died on the island that became Madeira, where later the first Portuguese explorers encountered two crosses to which they attributed to the lovers: the name appears to be a corruption of the surname Machim.

On 8 May 1440, the Infante Henry the Navigator awarded Trist?o Vaz and his descendants the Captaincy of Machico (which included the Ponta da Oliveira, in Cani?o, to the Ponta do S?o Louren?o and from there to the Ponta do Trist?o, in Porto Moniz), and by right the first Captaincy in the archipelago of Madeira.[3] The first settlers eked out a meagre subsistence, as a Franciscan monk noted:

"This Town of Machico (head and seat of the first Captain Trist?o) even if its small, with few users, it is well situated, happy, of many vegetable gardens and orchards, situated in the middle of a Ravine so fresh as in high elevations"
- Jer?nimo Dias Leite, 16th Century

Still in the 15th century, taking advantage of the abundant water and excellent climate, the first colonists began to cultivate sugar cane, and the first machinery used to process the pulp appeared immediately, facilitating the export to Europe. Although the Captaincy did not have the best lands to cultivate the plant (by 1494 one-fifth of regional production), the village that developed at Machico's beachhead was the centre of the processing of this spice. As the monk Jer?nimo Dias Leite indicated: "...the first sugar sold on this island of Madeira was in the town of Machico where there began a make and collect three arrobas [equivalent to 96 pounds] to sell, each arroba [32 pounds] sold for five cruzeiros [historical coinage of Portugal]

Machico grew to this lucrative commerce, while Machiquenses families become socially powerful and wealthy from the trade, including the families of the Captains-Donat?rios (Trist?o Vaz's descendants). It was the Teixeira family that erected the first Matriz Church in Machico at the end of the 15th century, in honour of Nossa Senhora da Concei??o (Our Lady of Conception).

During the second half of the 15th century, along with Funchal, Machico was elevated to town (1451) and continued to grow, following the course of the ravine into the valley.[3] Two poles developed: the right margin, that included the main barrio and the town's public institutions (municipal chamber, customshouse and church), and the left margin, that included nucleus of Banda d'Al?m, the Miseric?rdia (social centre) and Chapel of Christ, now known as the Chapel of Nosso Senhor dos Milagres (Our Lord of Miracles).