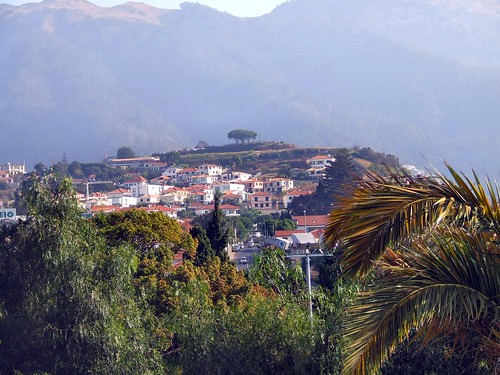 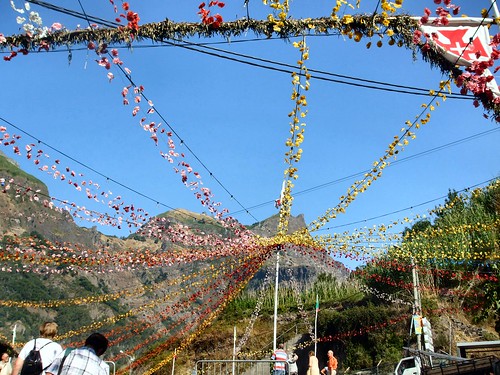 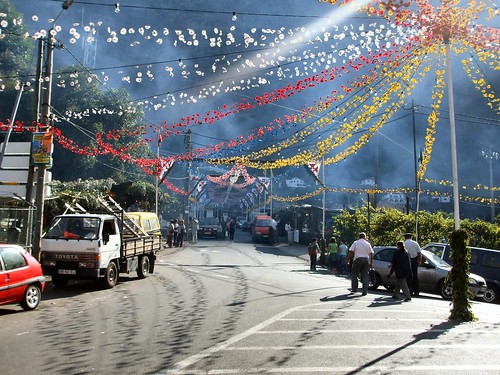 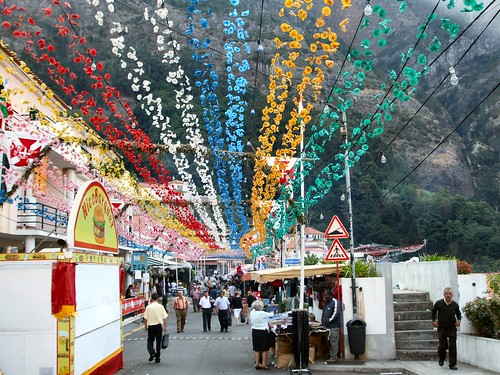 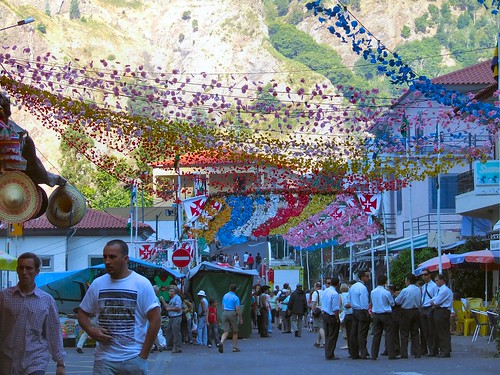 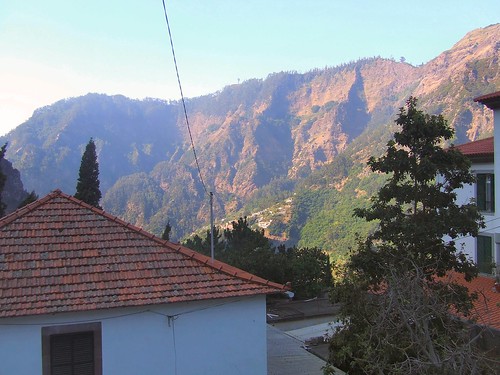 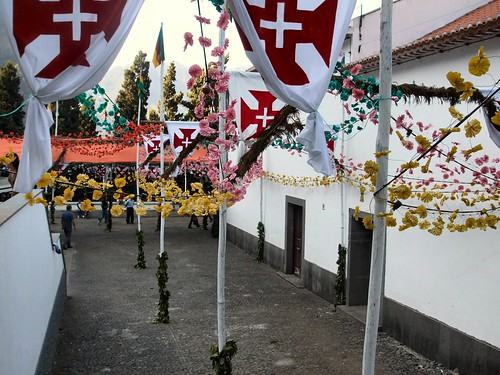 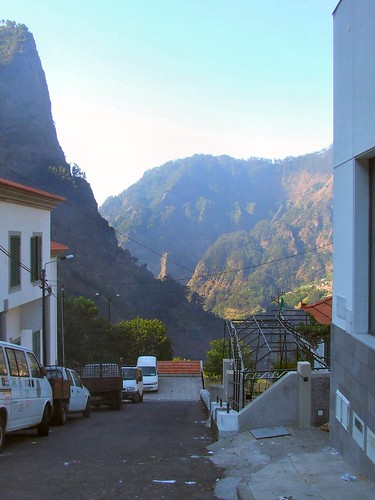 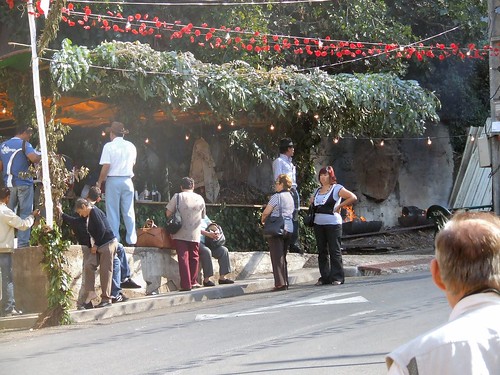 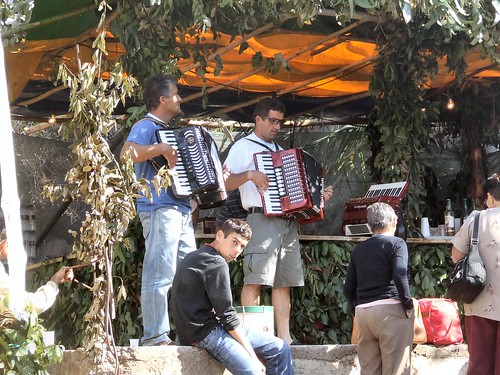 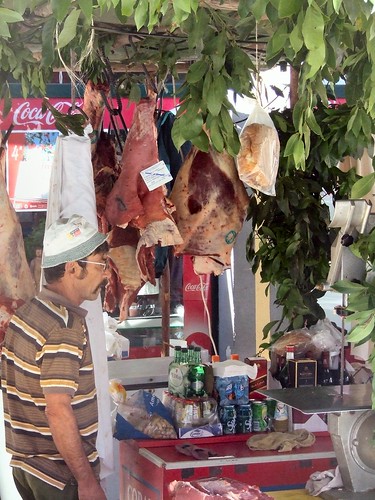 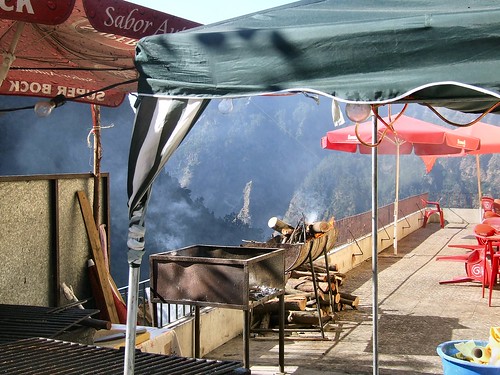 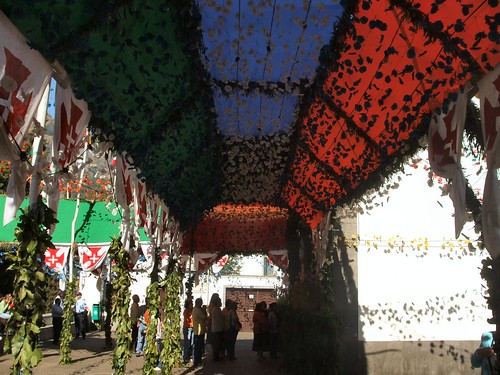 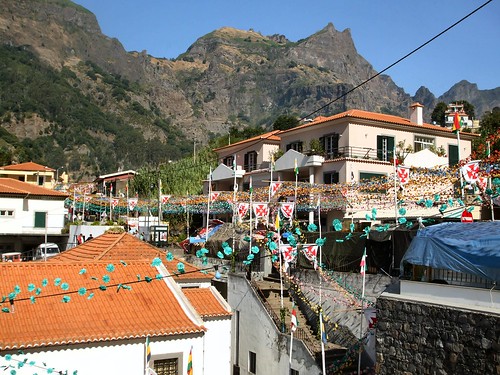 Curral das Freiras ("Valley of the Nuns") is a civil parish in the municipality of C?mara de Lobos in the Portuguese archipelago of Madeira. The population in 2011 was 2,001, in an area of 25.03 km?. It is situated in the mountainous interior of the island. Being one of the more distant locations from the municipal seat of C?mara de Lobos, it is geographically isolated from other communities by the cliffs and peaks surrounding its central valley. A tunnel southwards in the direction of Funchal now offers safe access to the valley.

Initially, during its early settlement access to the valley of Curral was difficult, and was only attempted by semi-nomadic shepherds and slaves who gained their emancipation or escaped from servitude. These people built small homes, and a small hamlet developed towards the end of the 15th century. More permanent residents began to dwell in the valley shortly after, although the area remained little developed.

The settlement was part of the dominion of Jo?o Gon?alves Zarco, who granted its use for cultivation around 1462 to Jo?o Ferreira and his wife Branca Dias. These settlers later donated their lands to their grandchild Branca Teixeira, on 22 August 1474. On 11 September 1480, the lands were, once again, sold to the second Captain-Donat?rio, Jo?o Gon?alves da C?mara (Zarco?s son), who in turn donated it the Convento of Santa Clara in the name of his daughter Elvira and Joana who lived in the convent.

During early colonization, the settlement was simply known as Curral or Curral da Serra, because it was known for its extensive pasture-lands, used for grazing cattle and small herds (sheep and goats). The name was subsequently altered, when these lands became the property of the nuns of the Convent of Santa Clara (between 1492 and 1497). There is also some discrepancy; others credit the name change after 1566, when the nuns of the Convent took refuge on these properties, during the French privateer attacks on Funchal. 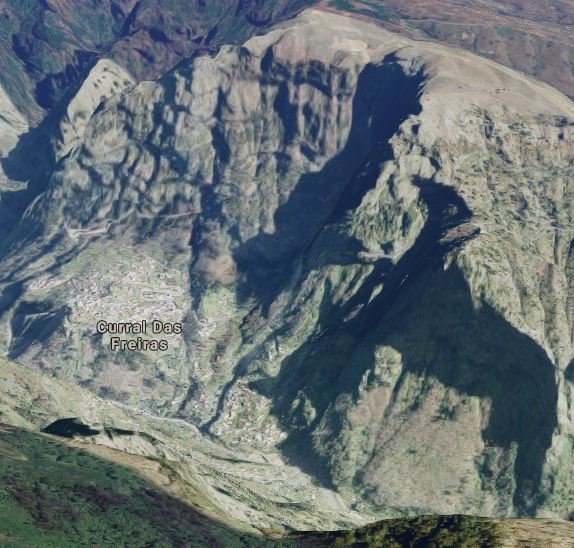