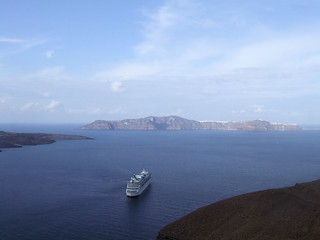 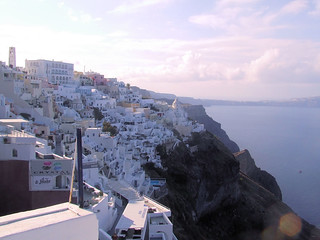 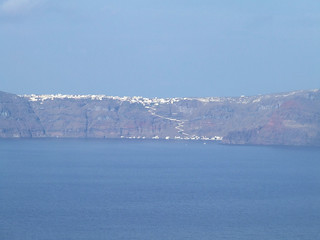 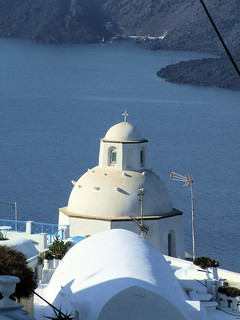 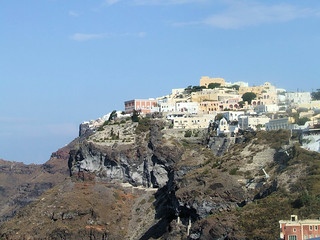 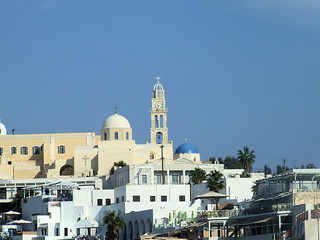 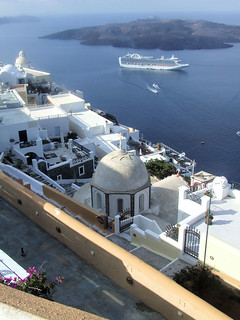 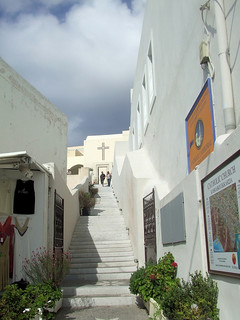 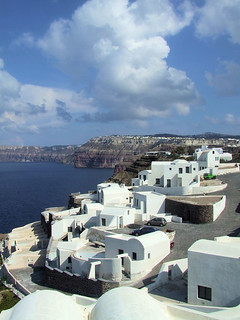 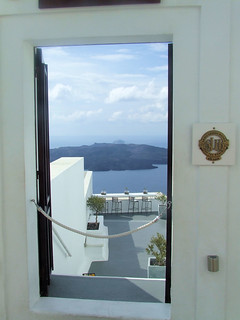 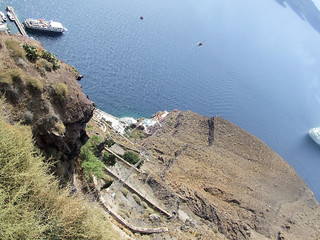 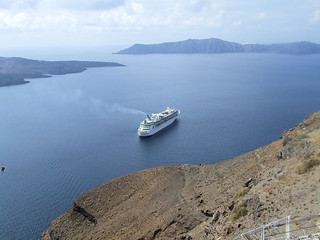 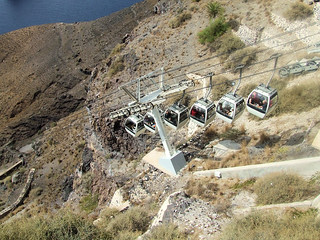 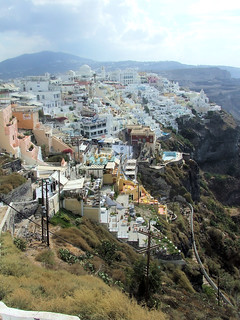 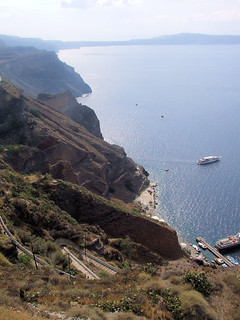 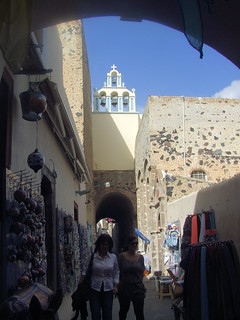 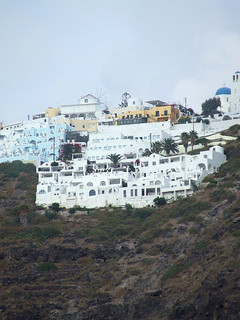 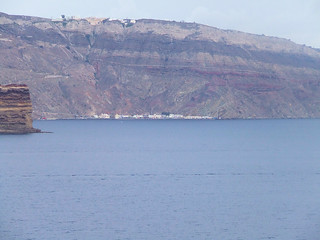 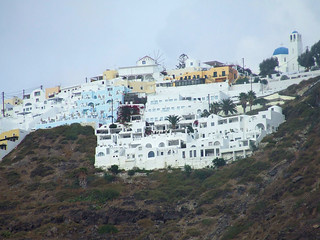 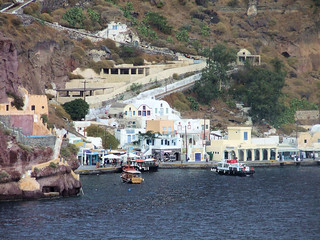 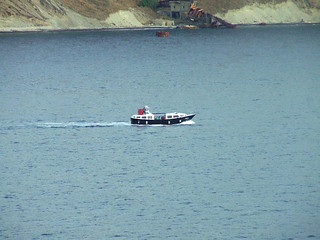 The island was the site of one of the largest volcanic eruptions in recorded history: the Minoan eruption (sometimes called the Thera eruption), which occurred about 3,600 years ago at the height of the Minoan civilization. The eruption left a large caldera surrounded by volcanic ash deposits hundreds of metres deep. It may have led indirectly to the collapse of the Minoan civilization on the island of Crete, 110 km (68 mi) to the south, through a gigantic tsunami. Another popular theory holds that the Thera eruption is the source of the legend of Atlantis.

Archaeological, seismological, and vulcanological evidence has been presented linking the Atlantis myth to Santorini. Speculation suggesting that Thera/Santorini was the inspiration for Plato's Atlantis began with the excavation of Akrotiri in the 1960s, and gained increased currency as reconstructions of the island's pre-eruption shape and landscape frescos located under the ash both strongly resembled Plato's description. The possibility has been more recently popularized by television documentaries such as The History Channel programme Lost Worlds (episode "Atlantis"), the Discovery Channel's Solving History with Olly Steeds, and the BBC's Atlantis, The Evidence, which suggests that Thera is Plato's Atlantis. 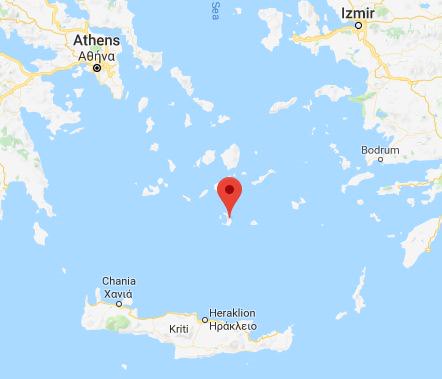