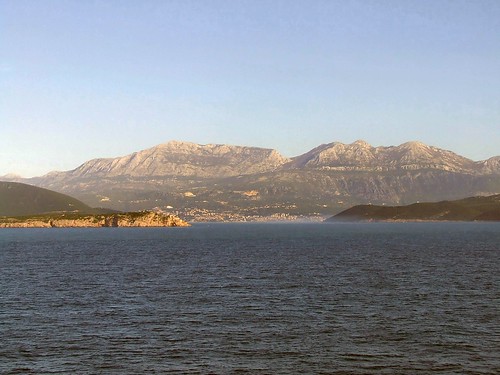 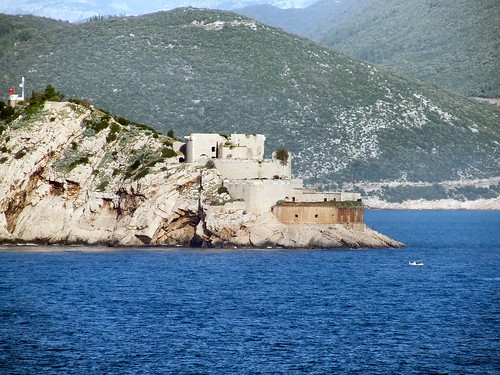 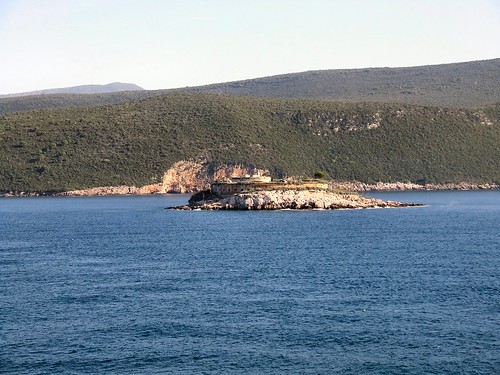 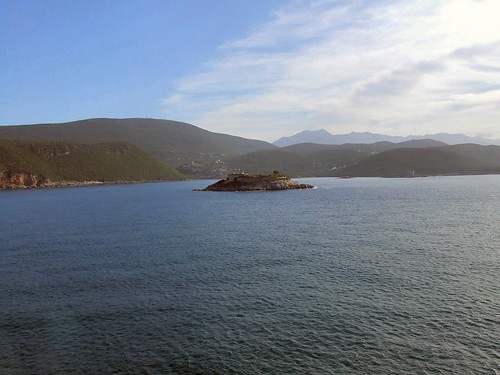 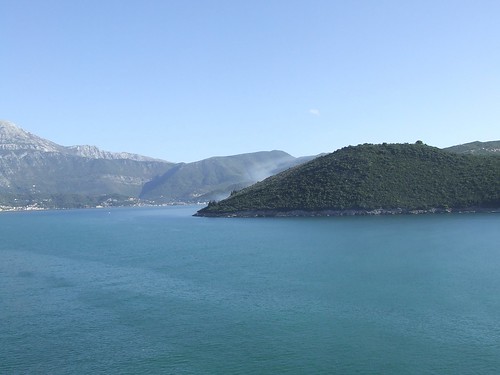 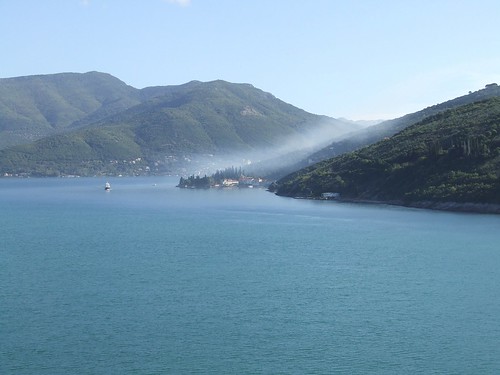 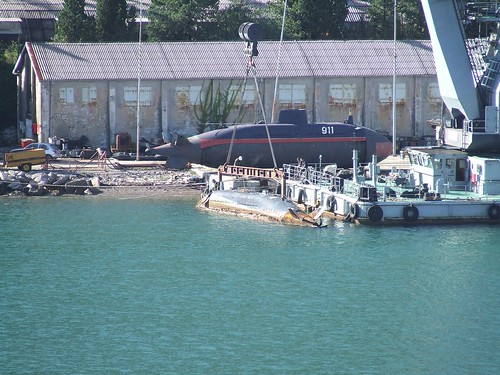 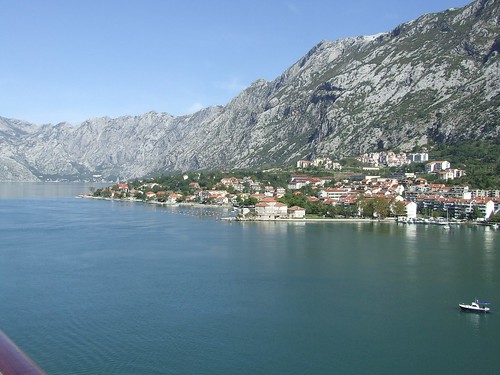 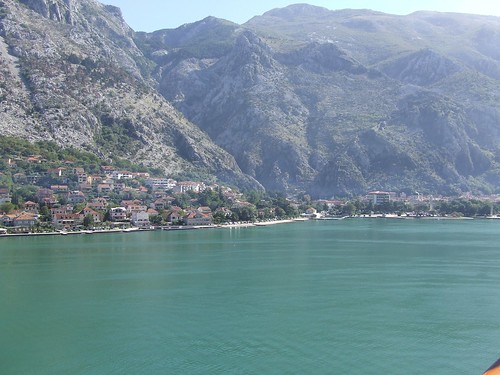 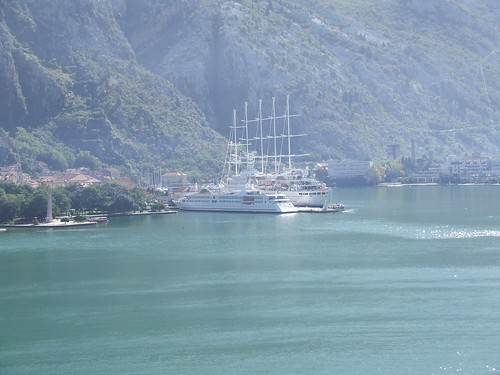 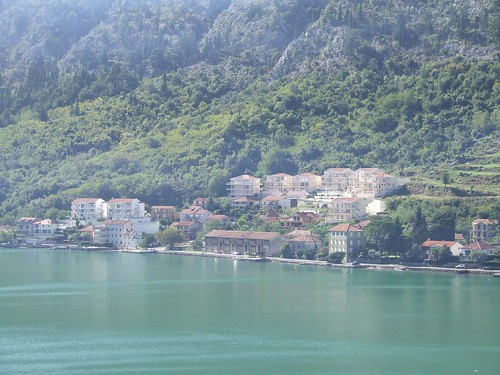 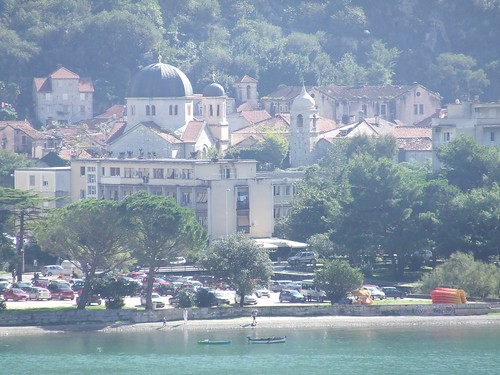 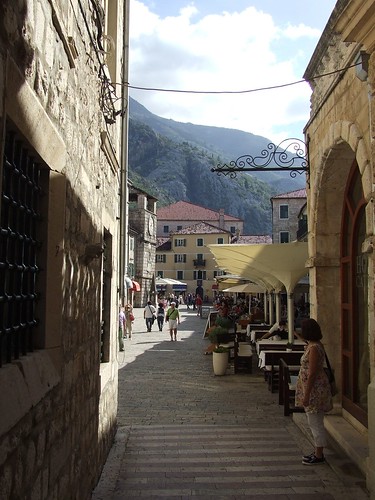 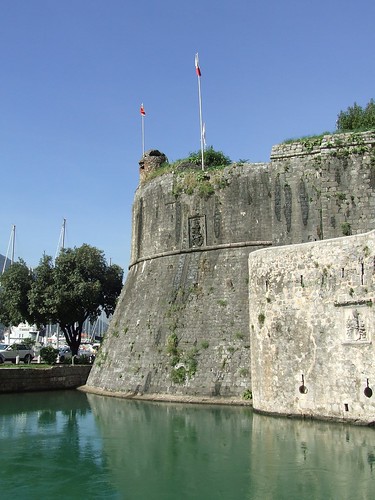 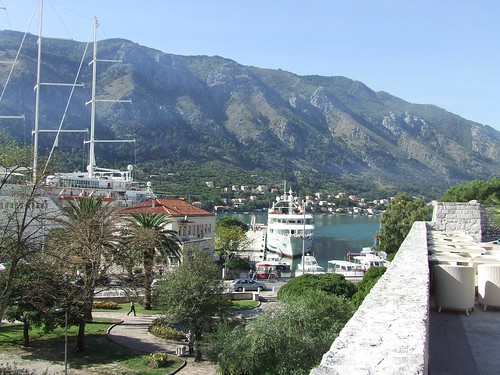 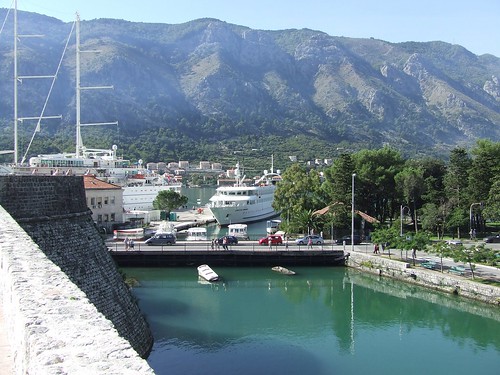 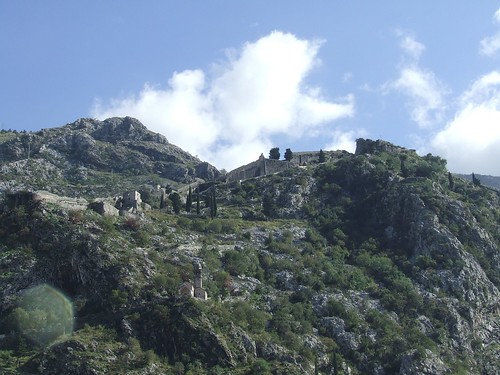 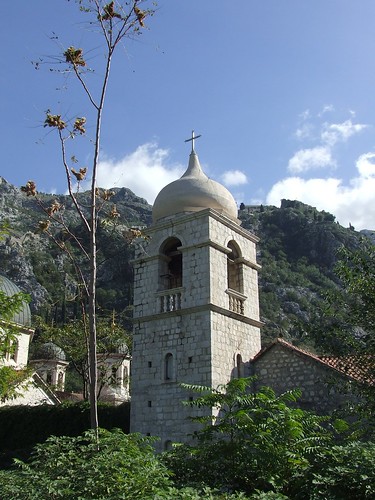 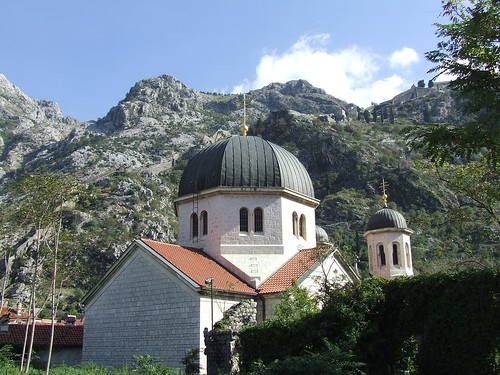 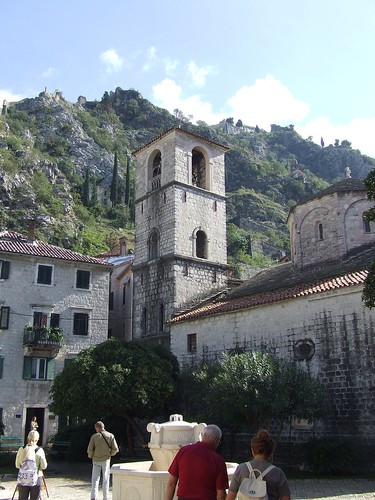 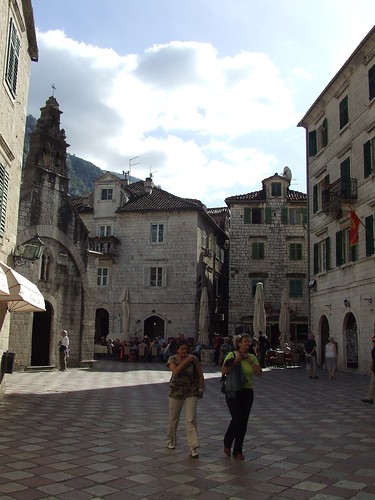 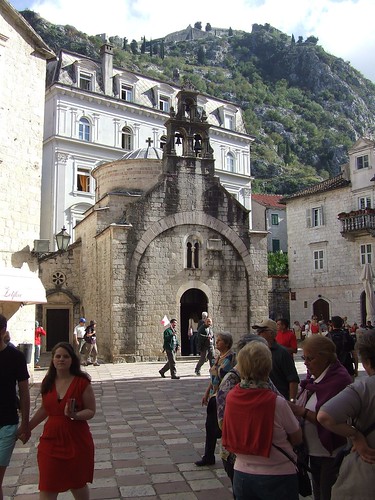 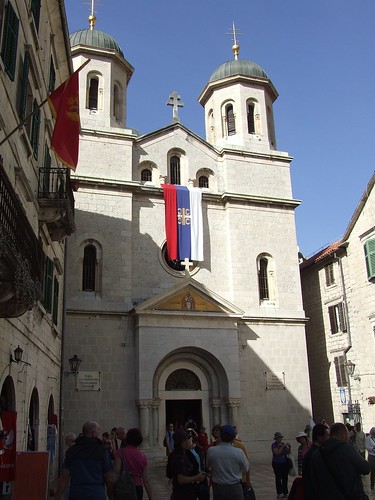 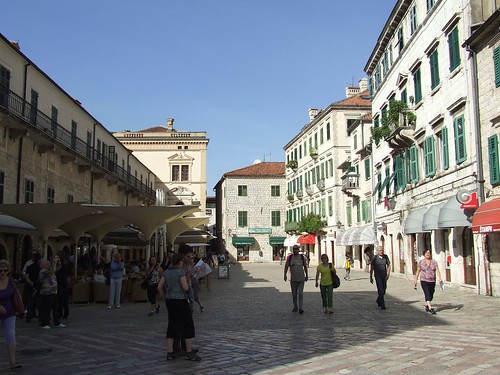 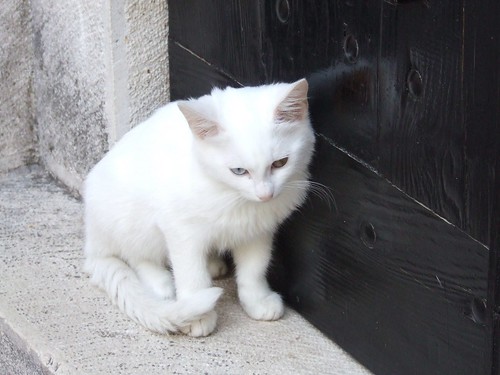 Kotor is a coastal town in Montenegro. It is located in a secluded part of the Gulf of Kotor. The city has a population of 13,510 and is the administrative center of Kotor Municipality.

The old Mediterranean port of Kotor is surrounded by fortifications built during the Venetian period. It is located on the Bay of Kotor (Boka Kotorska), one of the most indented parts of the Adriatic Sea. Some have called it the southern-most fjord in Europe, but it is a ria, a submerged river canyon. Together with the nearly overhanging limestone cliffs of Orjen and Lovcen, Kotor and its surrounding area form an impressive landscape.

In recent years, Kotor has seen an increase in tourists, many of them coming by cruise ship as we did. Visitors are attracted by the natural environment of the Gulf of Kotor and by the old town of Kotor. Kotor is part of the World Heritage Site dubbed the Natural and Culturo-Historical Region of Kotor. The fortified city of Kotor was also included in UNESCO's World Heritage Site list as part of Venetian Works of Defence between 15th and 17th centuries: Stato da Terra � western Stato da Mar in 2017.