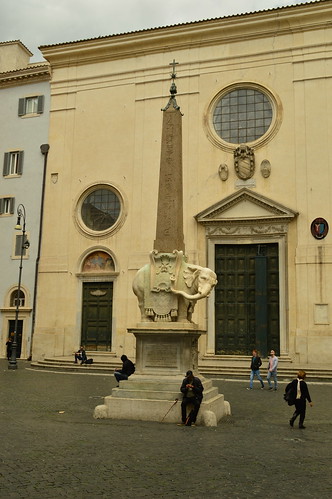 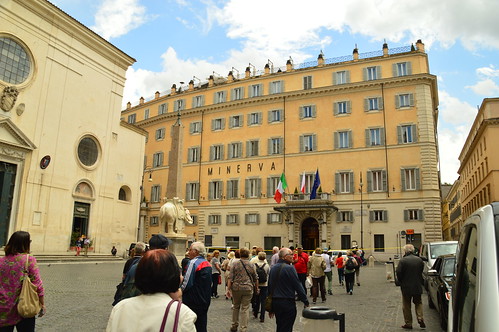 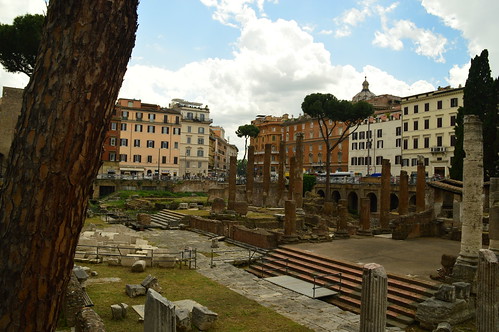 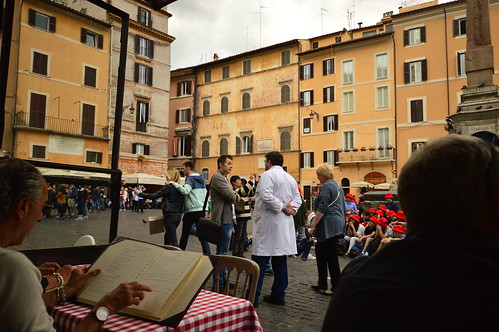 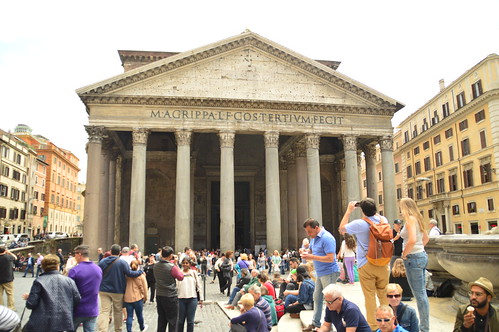 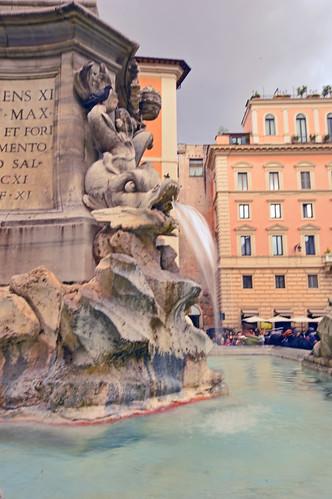 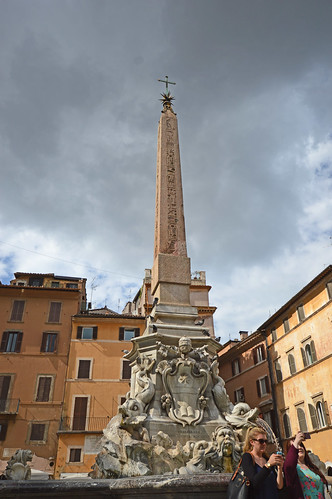 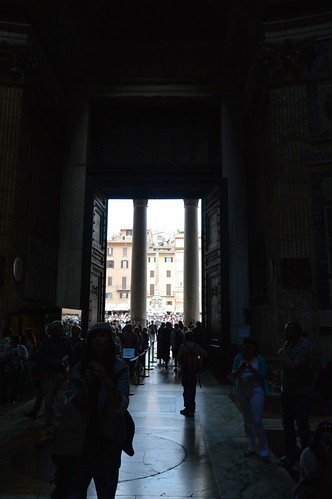 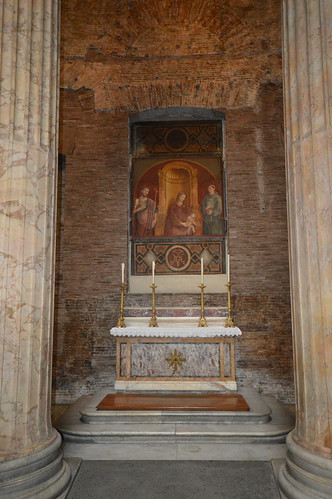 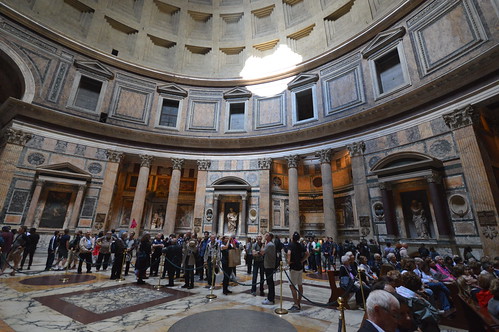 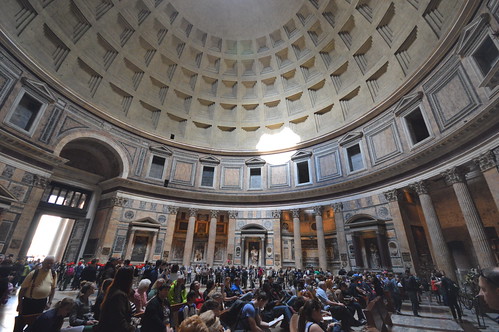 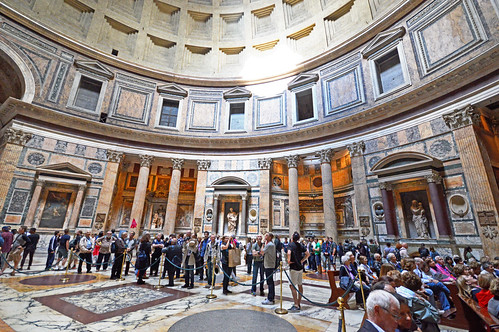 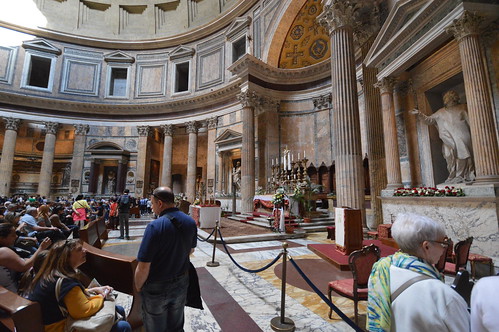 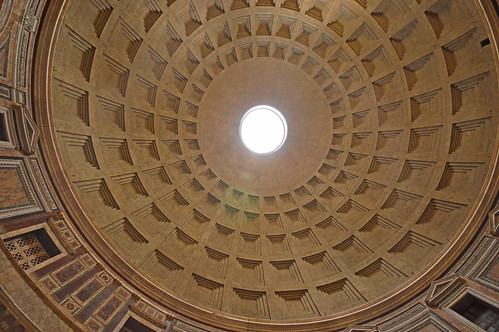 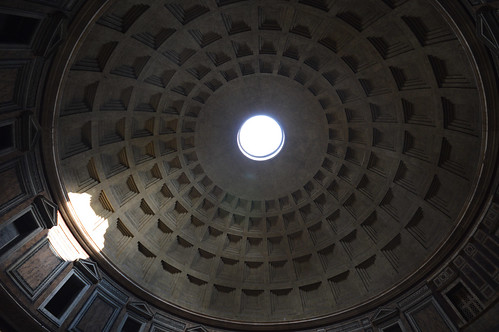 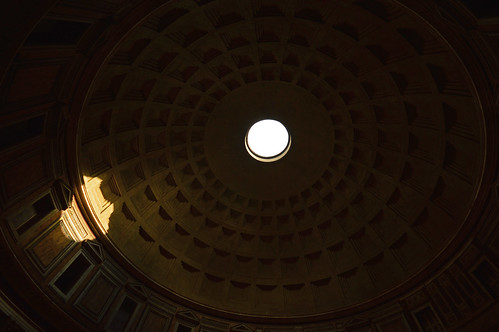 The Pantheon (Latin: pantheum) is the best-preserved building from ancient Rome and was completed in c. 125 CE in the reign of Hadrian. Its magnificent dome is a lasting testimony to the genius of Roman architects and as the building stands virtually intact it offers a unique opportunity for the modern visitor to step back 2,000 years and experience the glory that was Rome.

The purpose of the building is not known for certain but the name, porch and pediment decoration suggest a temple of some sort. However, no cult is known to all of the gods and so the Pantheon may have been designed as a place where the emperor could make public appearances in a setting which reminded onlookers of his divine status, equal with the other gods of the Roman pantheon and his deified emperor predecessors. We are told, for example, by Pliny, the 1st century CE Roman author, that there were once statues of Venus (wearing a pearl once owned by Cleopatra), Mars, and Julius Caesar inside the Pantheon.

The Pantheon was built on the exact site of two earlier Pantheon buildings, one commissioned by Marcus Vipsanius Agrippa (27-25 BCE) and the second by Domitian. The first was destroyed by fire in 80 CE and the second was struck by lightning in 110 CE and again burned down. The third Pantheon was probably begun in the reign of Trajan (98-117 CE) but not finally finished until around 125 CE when Hadrian was emperor, who often convened the Roman Senate there. It is this version which still stands today in central Rome.