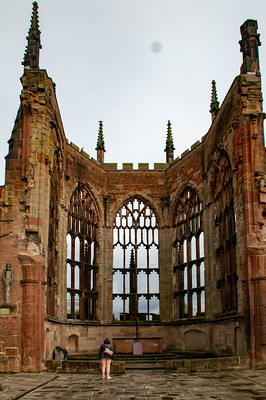 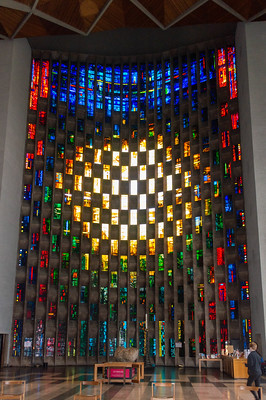 On the evening of 14 November 1940, over 500 bombers from the Luftwaffe (the German air force) targeted Coventry in the highly industrialised West Midlands.

In the 12 hours of the raids, 568 people were killed and over 4,000 homes destroyed. Around a third of the city’s factories were damaged or destroyed, including those making munitions and aircraft. Most of the medieval city centre was left in ruins.

Coventry Cathedral, dating from the 14th century, suffered a firestorm leaving it a virtual shell with only the tower and its spire still standing.

The decision to rebuild the cathedral was taken the morning after its destruction – not as an act of defiance, but as a symbol of reconciliation and faith in a future world free from conflict.

It was not until 1951 that a competition was launched to find a design for a new cathedral: it was one of the most important architectural commissions of the post-war period. HeritageCalling

After the first British car was built by Daimler in 1897, Coventry’s manufacturing industry grew until it reached a peak in the 1950s and 60s. At this stage, the UK was the second-biggest carmaker in the world and a host of the major companies were based in and or around Coventry, including the British Motor Corporation (maker of the Mini), Jaguar and Rootes Group, which later became part of Chrysler and then Peugeot. During this period, the average wage in Coventry was about 25% higher than the rest of the county.

However, as the car industry fell into decline, so did Coventry, providing Britain with a similar story to the downfall of Detroit in the US, albeit on a smaller scale. In the late 1970s and early 1980s it is estimated that the top 15 employers in Coventry cut their combined workforce by almost half. Today, the only significant car production in Coventry is of London’s black cabs, made by the Chinese-owned London Taxi Company. Jaguar closed its Browns Lane plant in 2005. 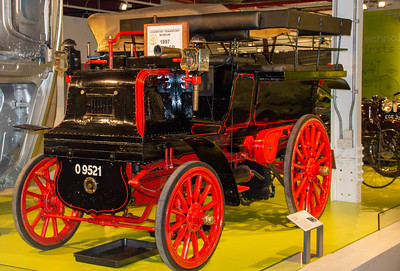 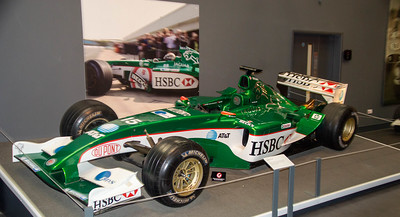 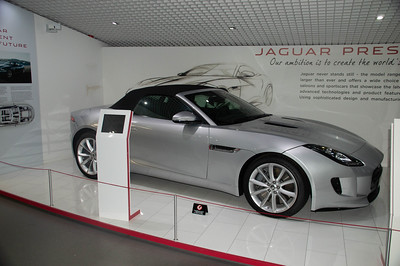 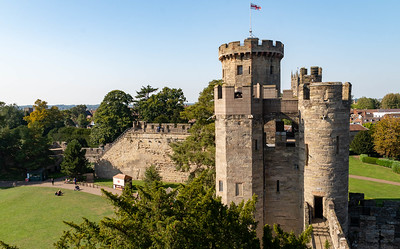 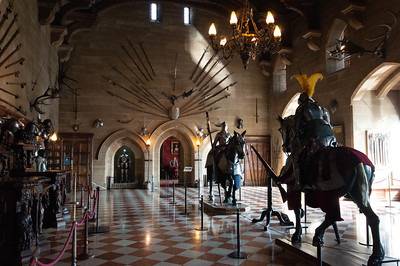 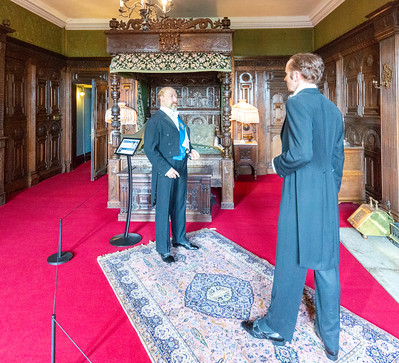 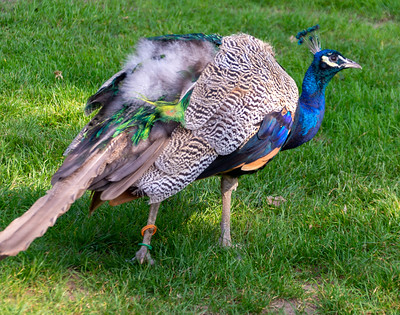 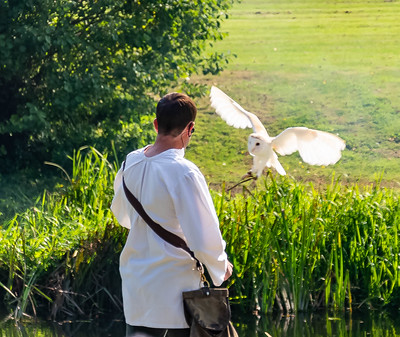 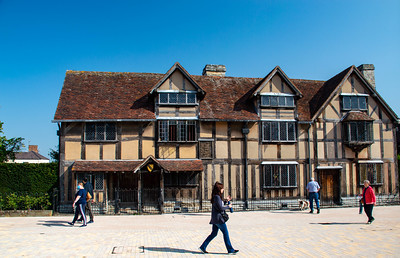