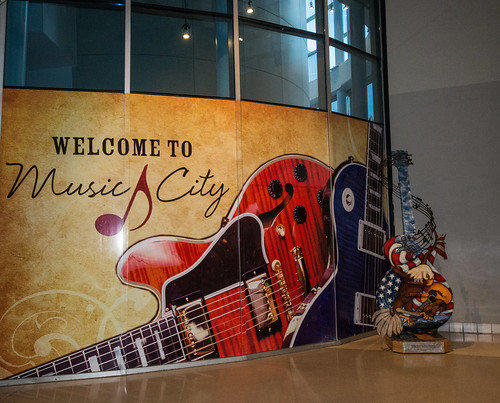 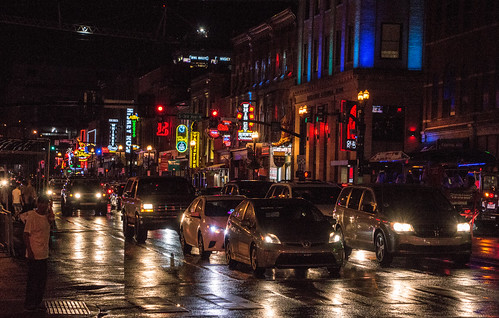 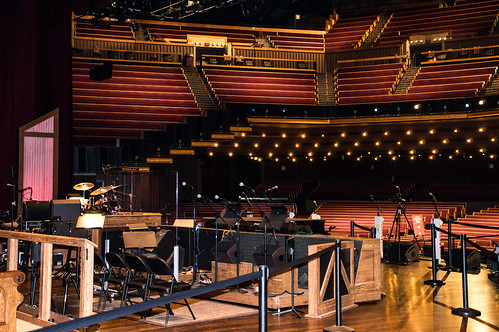 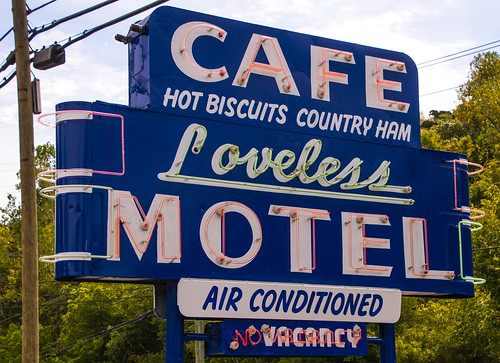 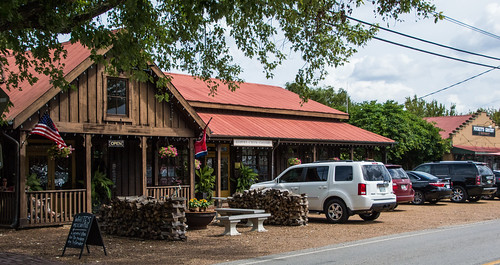 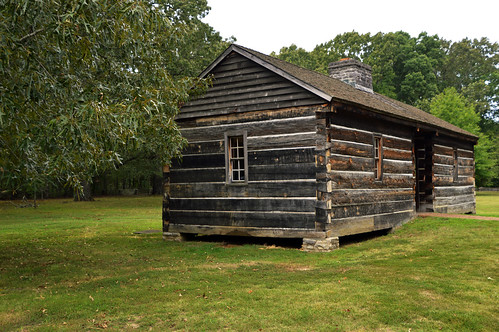 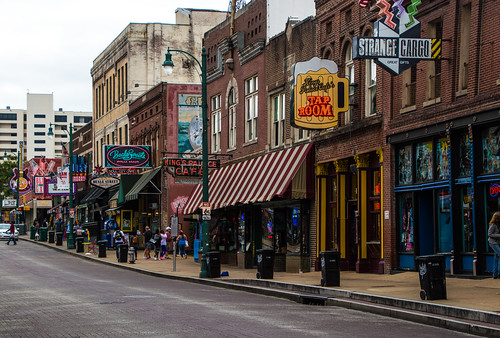 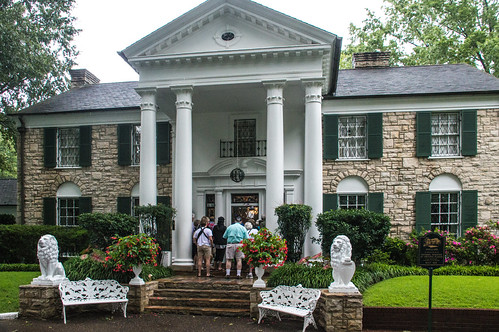 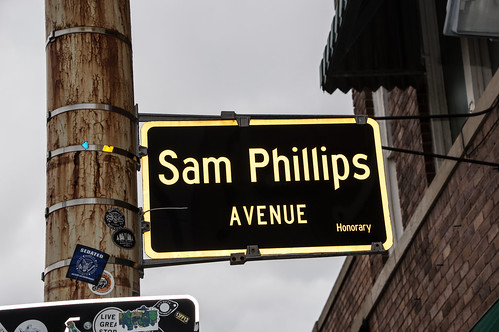 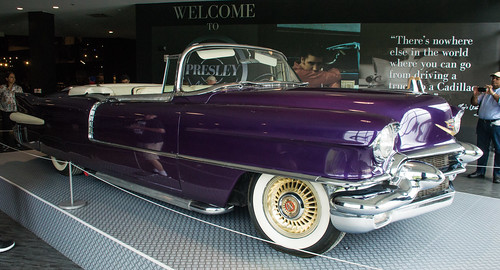 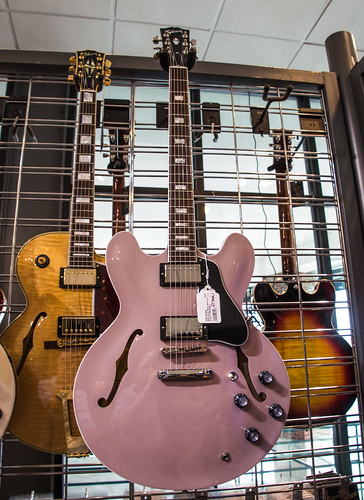 Tennessee is a state located in the southeastern region of the United States. Tennessee is the 36th largest and the 16th most populous of the 50 United States. Tennessee is bordered by Kentucky to the north, Virginia to the northeast, North Carolina to the east, Georgia, Alabama, and Mississippi to the south, Arkansas to the west, and Missouri to the northwest. The Appalachian Mountains dominate the eastern part of the state, and the Mississippi River forms the state's western border. Nashville is the state's capital and largest city, with a 2017 population of 667,560. Tennessee's second largest city is Memphis, which had a population of 652,236 in 2017

Tennessee furnished more soldiers for the Confederate Army than any other state besides Virginia, and more soldiers for the Union Army than the rest of the Confederacy combined. Beginning during Reconstruction, it had competitive party politics, but a Democratic takeover in the late 1880s resulted in passage of disenfranchisement laws that excluded most blacks and many poor whites from voting. This sharply reduced competition in politics in the state until after passage of civil rights legislation in the mid-20th century. In the 20th century, Tennessee transitioned from an agrarian economy to a more diversified economy, aided by massive federal investment in the Tennessee Valley Authority and, in the early 1940s, the city of Oak Ridge. This city was established to house the Manhattan Project's uranium enrichment facilities, helping to build the world's first atomic bombs, two of which were dropped on Imperial Japan near the end of World War II.

Tennessee's major industries include agriculture, manufacturing, and tourism. Poultry, soybeans, and cattle are the state's primary agricultural products, and major manufacturing exports include chemicals, transportation equipment, and electrical equipment. The Great Smoky Mountains National Park, the nation's most visited national park, is headquartered in the eastern part of the state, and a section of the Appalachian Trail roughly follows the Tennessee-North Carolina border. Other major tourist attractions include the Tennessee Aquarium in Chattanooga; Dollywood in Pigeon Forge; Ripley's Aquarium of the Smokies and Ober Gatlinburg in Gatlinburg; the Parthenon, the Country Music Hall of Fame and Museum, and Ryman Auditorium in Nashville; the Jack Daniel's Distillery in Lynchburg; Elvis Presley's Graceland residence and tomb, the Memphis Zoo, the National Civil Rights Museum in Memphis; and Bristol Motor Speedway in Bristol.