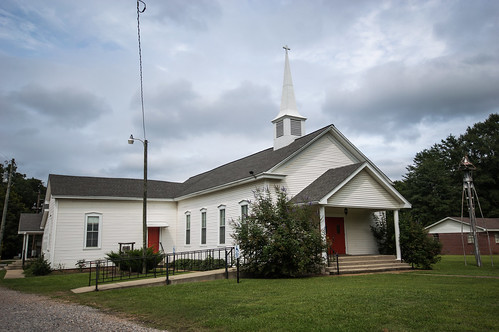 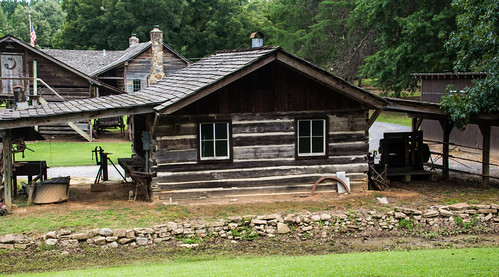 The French Camp Historic Village and French Camp Bed and Breakfast are part of the adjacent French Camp Academy, a Christian boarding school-home dedicated to creating a warm and nourishing environment for its students. 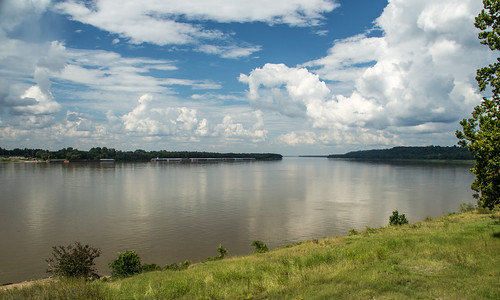 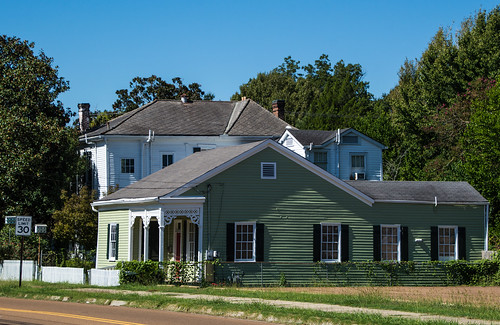 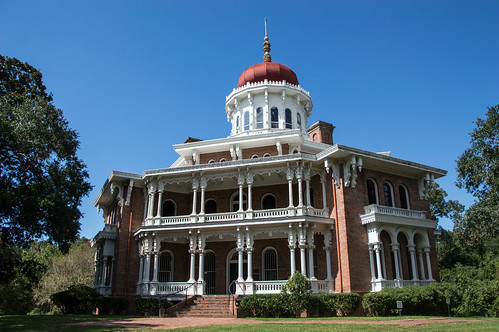 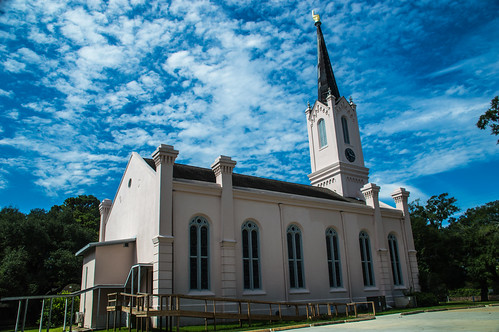 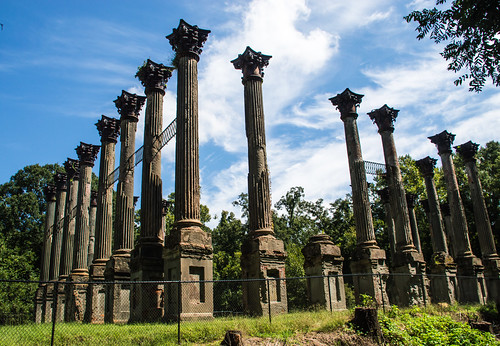 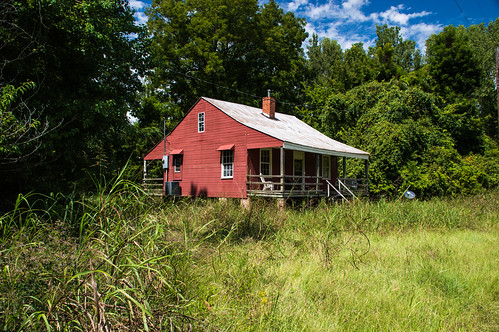 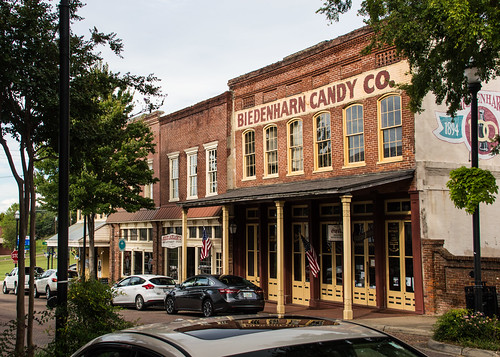 The Town and River 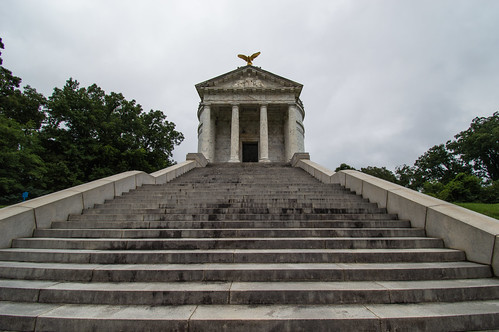 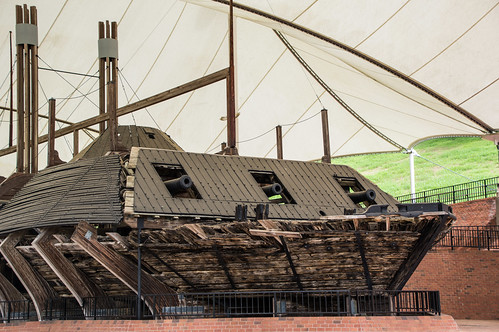 Mississippi takes its name from the Mississippi River, which runs along the state's western border. The Indians called the river the "Father of Waters." The word "Mississippi" probably comes from the French derivation Messipi of mici zibi, a Chippewa Indian word meaning "great river". Mississippi is nicknamed the "Magnolia State" because of its beautiful magnolia trees. Jackson, the state's capital and largest city, is known as the "Crossroads of the South." Mississippi residents are sometimes called "Mudcats," after the catfish found in the state's streams.