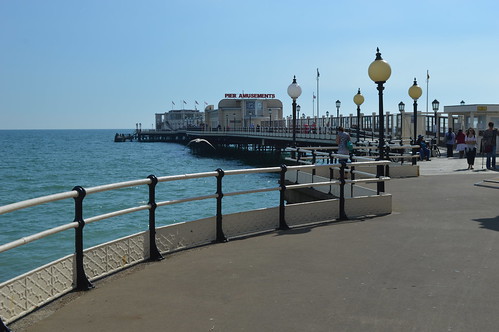 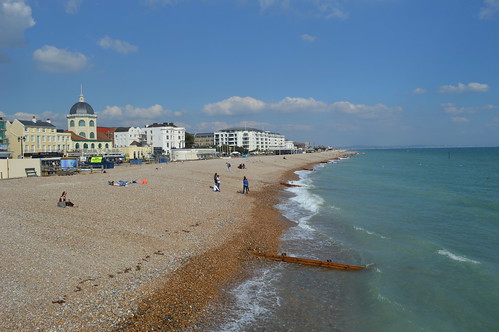 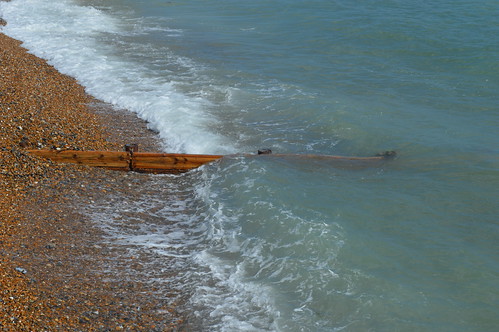 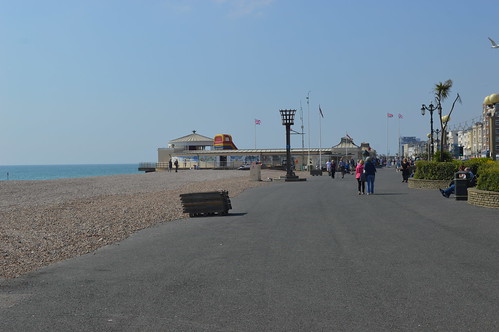 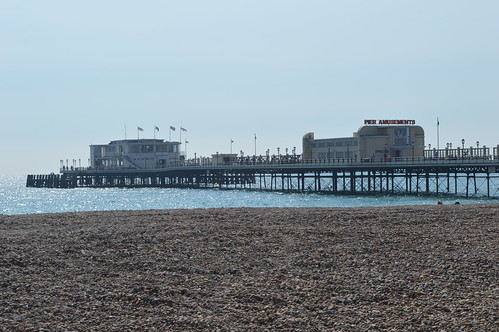 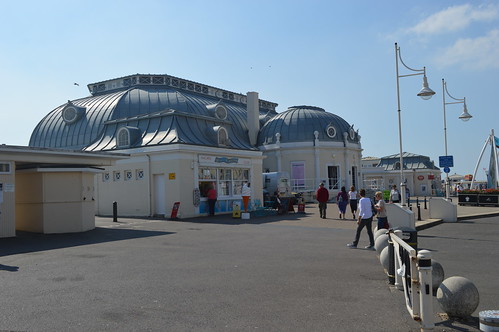 Worthing is a large seaside town in England, with borough status in West Sussex. It is situated at the foot of the South Downs, 10 miles west of Brighton, and 18 miles east of the county town of Chichester. With an estimated population of 104,600 and an area of 12.5 square miles the borough is the second largest component of the Brighton/Worthing/Littlehampton conurbation, which makes it part of the 15th most populous urban area in the United Kingdom. Since 2010 northern parts of the borough, including the Worthing Downland Estate, have formed part of the South Downs National Park. 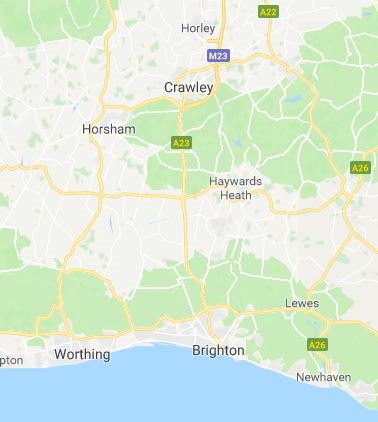