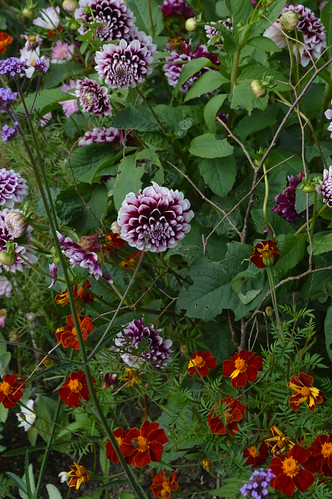 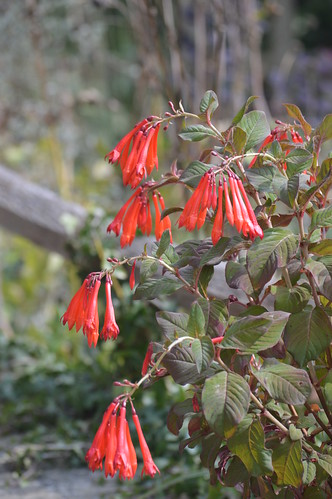 Between 1891 and 1894 architect Philip Webb, who was a friend of William Morris, designed the house for a prosperous London solicitor, James Beale, his wife Margaret, and their family. It is decorated with Morris carpets, fabrics and wallpapers, and the garden complements the beauty of the house. The house still has its original electric light fittings.

After Beale's death in 1912, Margaret Beale continued to live at Standen. When she died in 1936, their unmarried daughter, Margaret, succeeded her, and after her death in 1947, Standen came into the possession of Helen, their youngest daughter, also unmarried.[3] On Helen's death in 1972 the house passed by bequest to the National Trust for Places of Historic Interest or Natural Beauty.

The estate was formed from three farms which the Beales purchased in 1890. The Beales started planting a 12-acre (4.9 ha) garden almost immediately after they had purchased the land, using the site of an 18th-century garden and orchard. In early 1891 trees were planted, a yew hedge established and the kitchen garden begun.

The Beales consulted a London landscape gardener who drew up a layout that assumed that the new house would be located on the line of the existing terrace.[5] However, Webb suggested that it rather be placed further into the hillside. The proposed planting schemes were characterised by strict geometrical layouts of colourful flowerbeds and shrubs. Webb preferred something else, however: a mixture of natural styles combining old-fashioned formality and compartmentalised gardens. Webb also designed a number of elements in the garden.

The resulting Arts and Crafts garden used local materials for its formal elements, and loose plantings amongst yew hedges, trellis and pergolas, emphasising natural colour schemes and subtle combinations of colour and foliage.