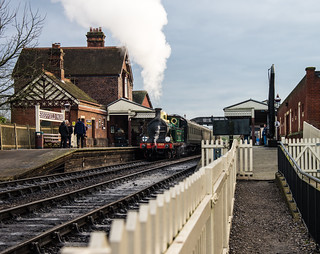 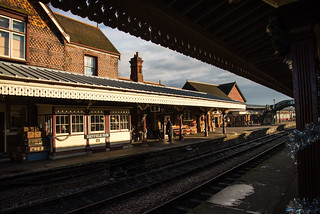 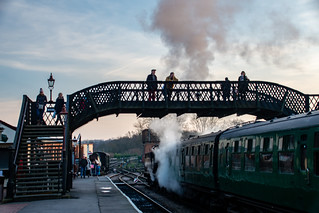 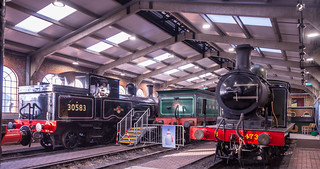 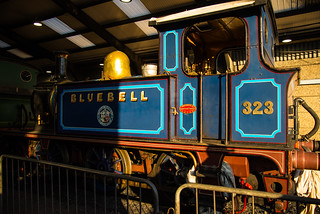 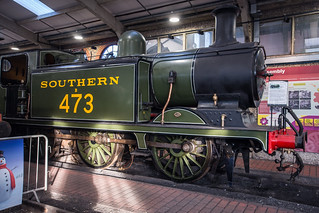 80151 Backing in to East Grinstead Station

About The Bluebell Railway

The Bluebell Railway is a heritage railway, running steam-hauled trains from Sheffield Park to East Grinstead in Sussex. It was one of the first preserved heritage lines in the country, resulting in one of the finest collections of vintage steam locomotives and carriages – many of which were preserved straight out of service from British Railways. The Bluebell Railway commenced train services in August 1960 and now runs trains across 11 miles between Sheffield Park and East Grinstead. Recreating trains from the 1880’s through to the 1960´s. 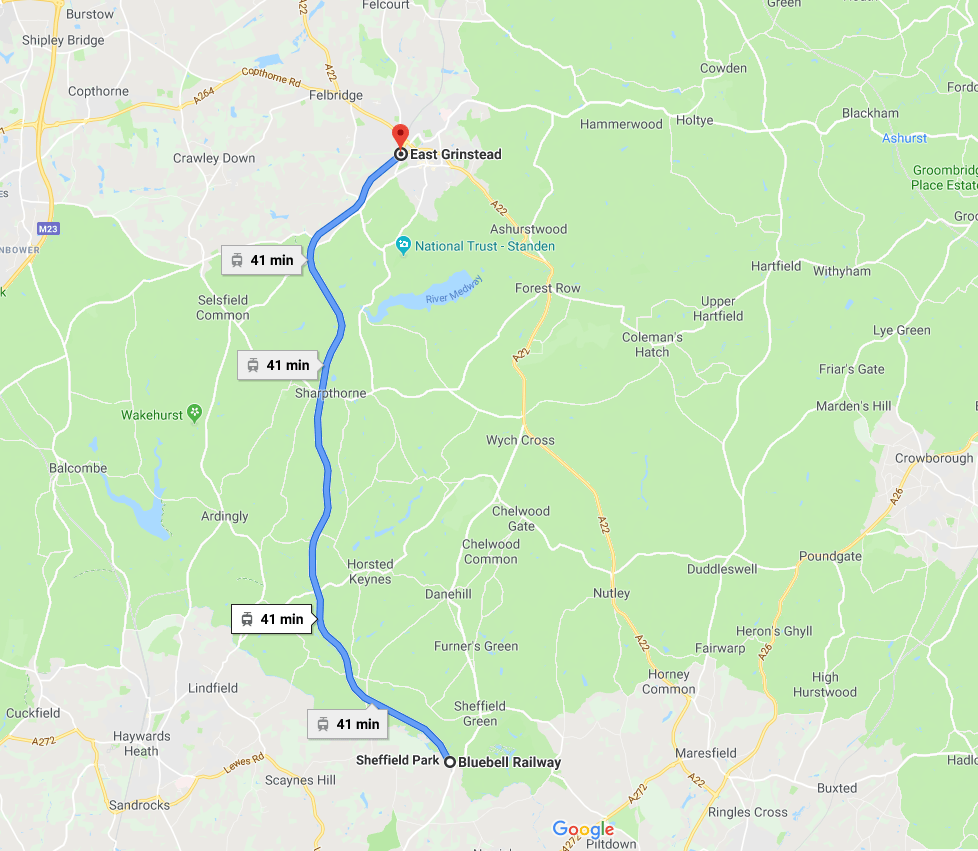