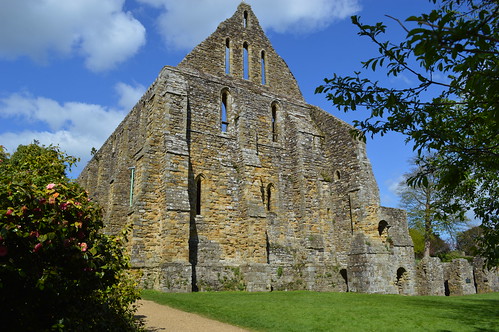 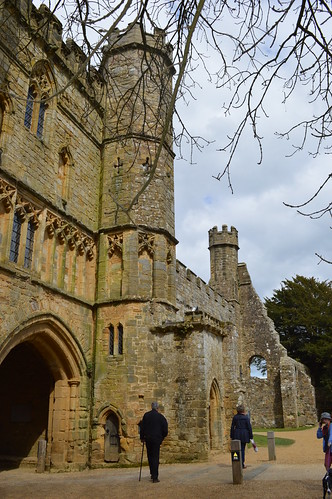 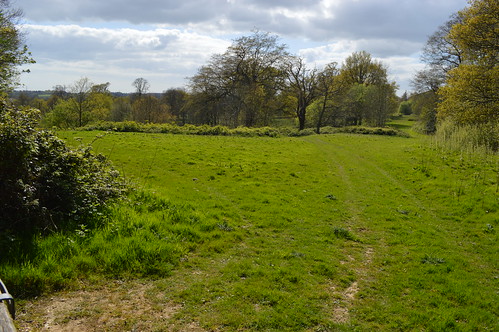 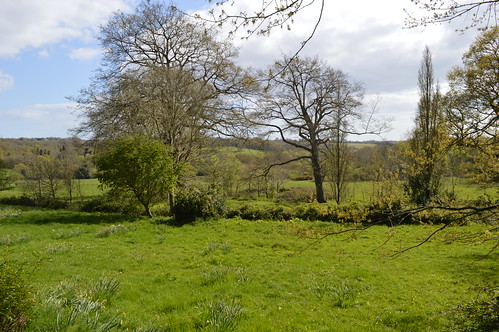 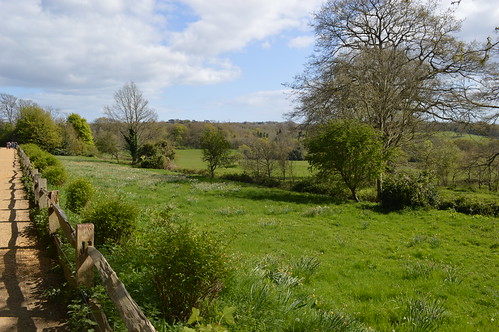 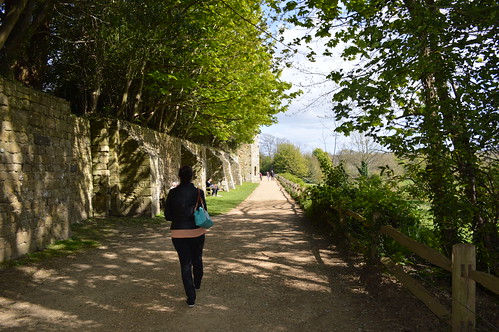 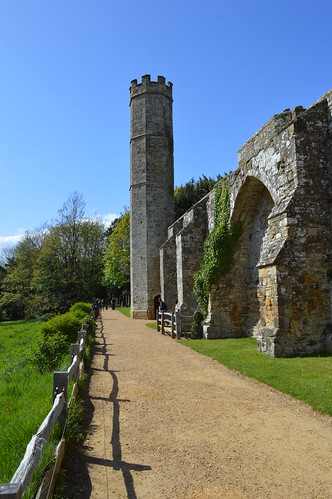 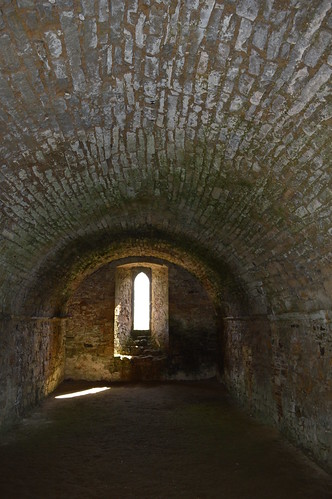 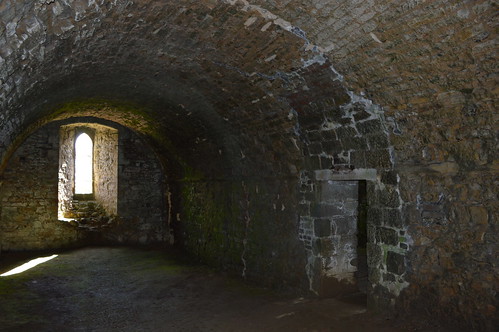 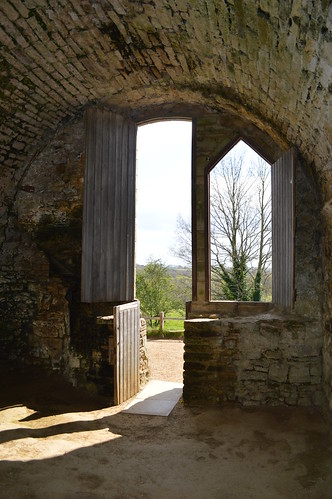 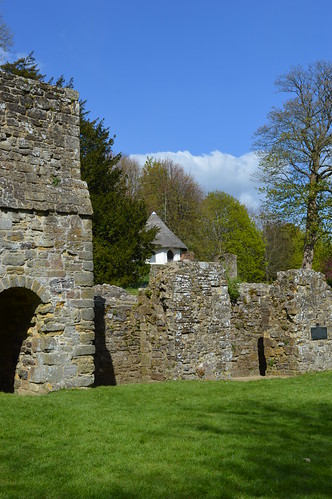 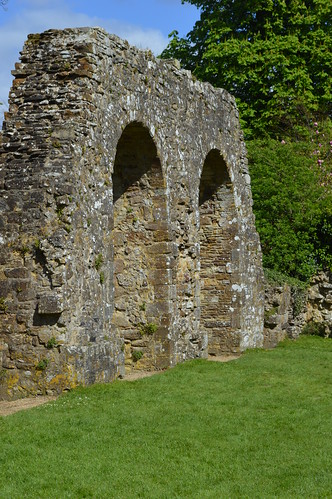 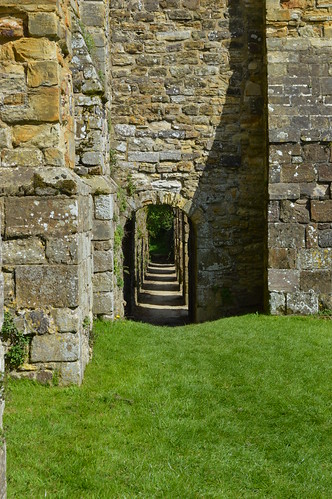 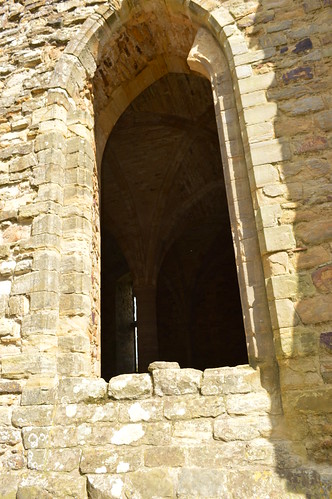 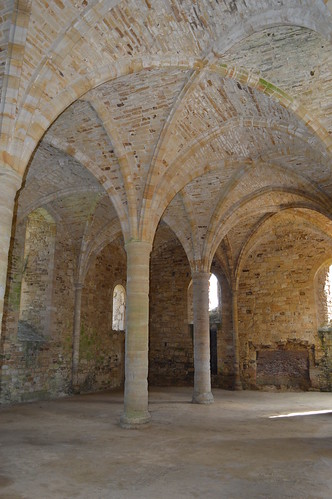 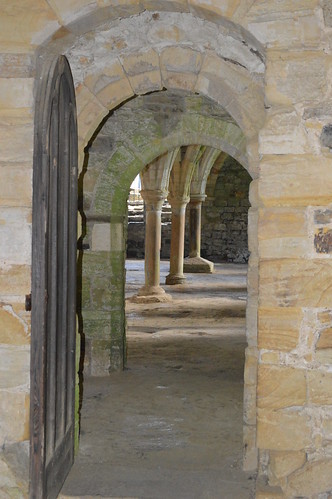 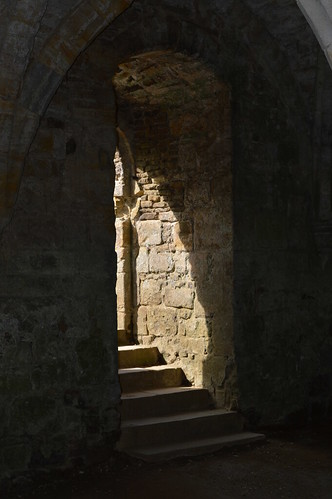 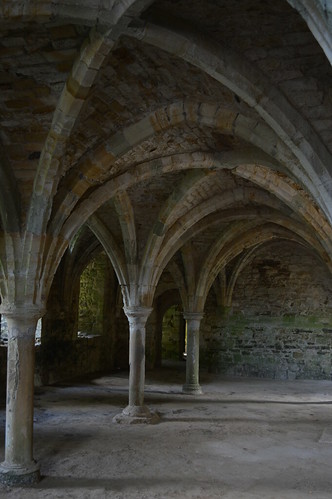 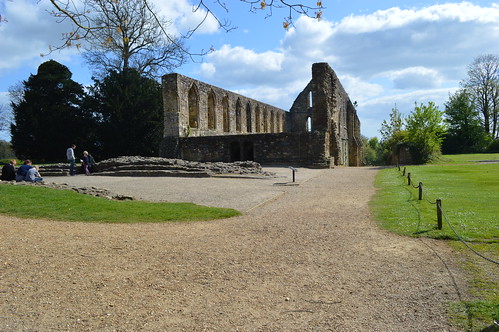 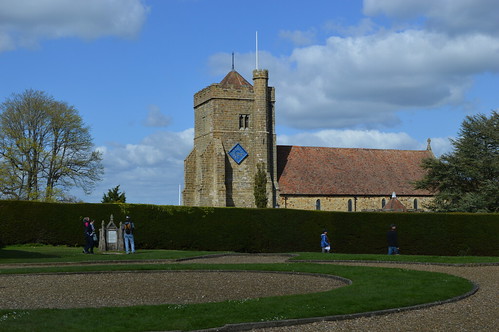 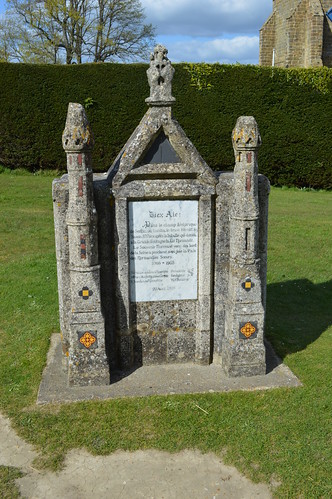 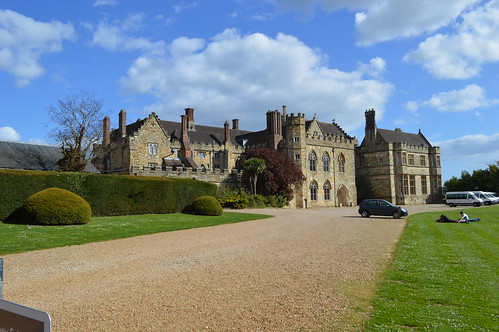 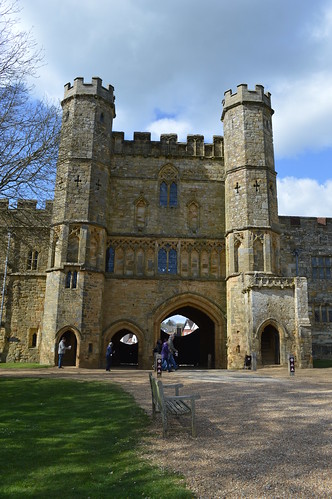 In 1070 Pope Alexander II ordered the Normans to do penance for killing so many people during their conquest of England. In response, William the Conqueror vowed to build an abbey where the Battle of Hastings had taken place, with the high altar of its church on the supposed spot where King Harold fell in that battle on Saturday, 14 October 1066. He started building it, dedicating it to St. Martin, sometimes known as "the Apostle of the Gauls," though William died before it was completed. Its church was finished in about 1094 and consecrated during the reign of his son William Rufus. William the Conqueror had ruled that the Church of St Martin of Battle was to be exempted from all episcopal jurisdiction, putting it on the level of Canterbury. It was remodelled in the late 13th century but virtually destroyed during the Dissolution of the Monasteries in 1538 under King Henry VIII.