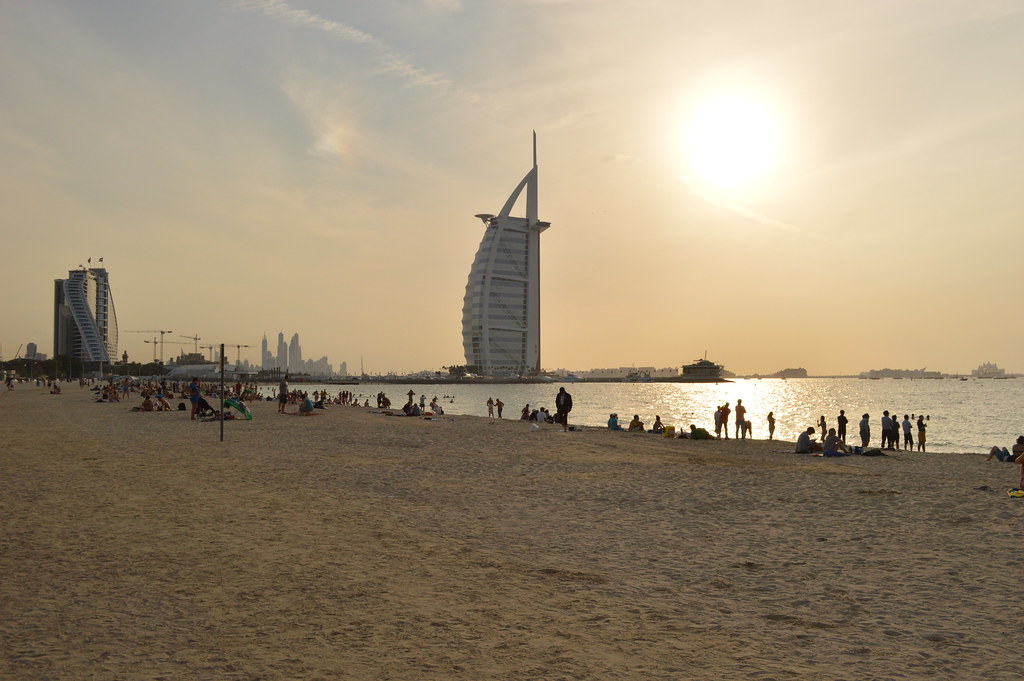 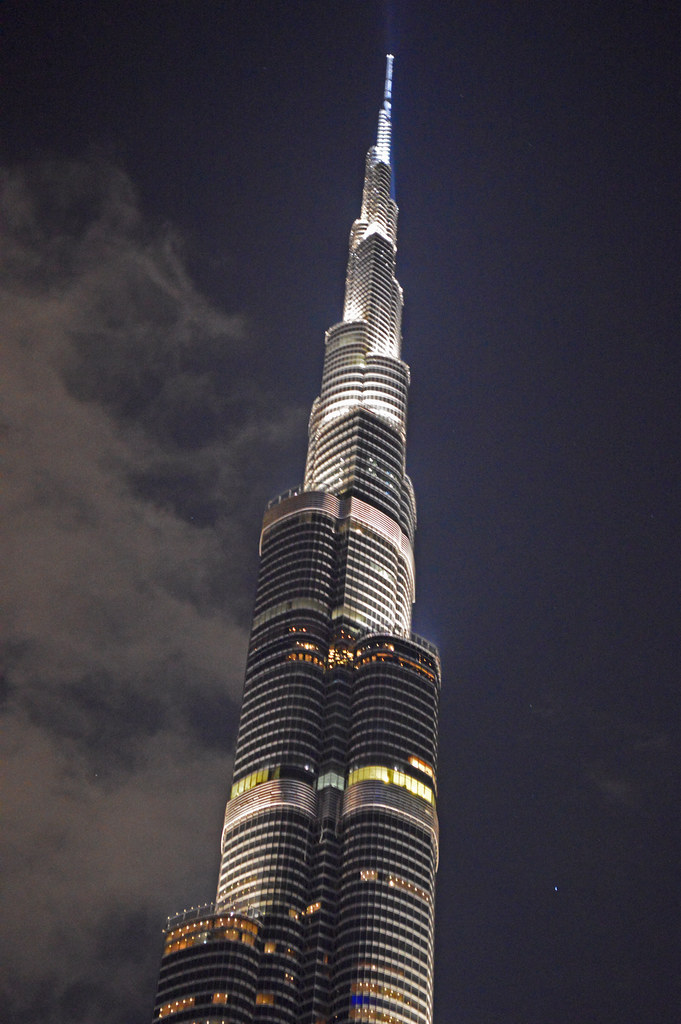 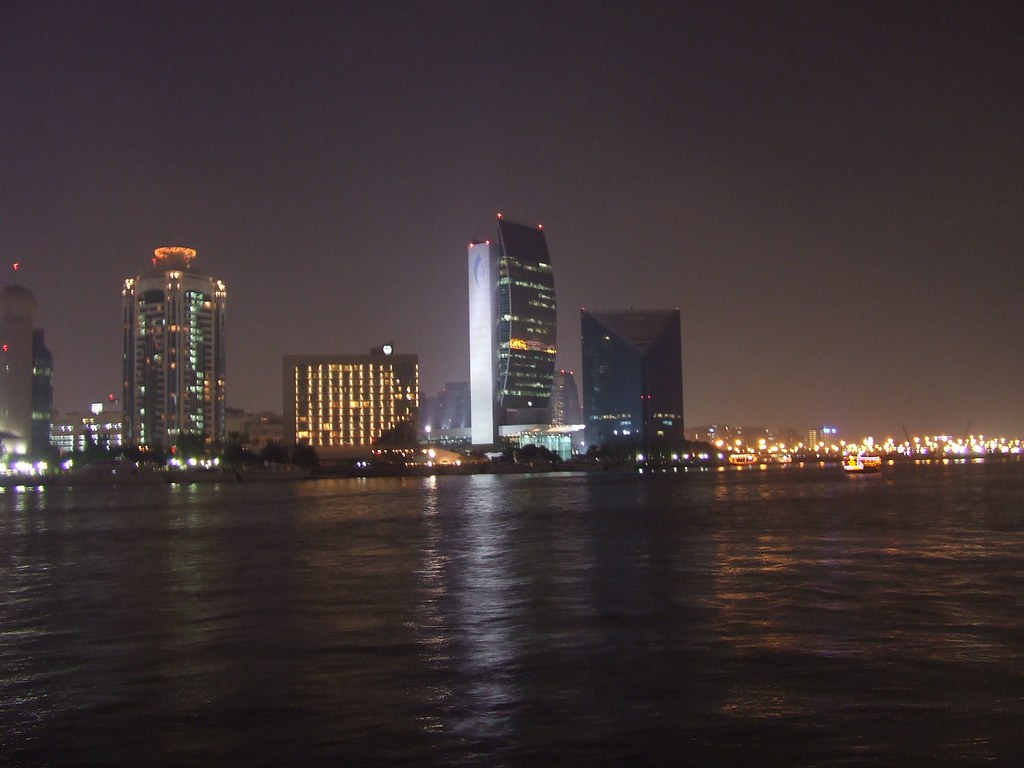 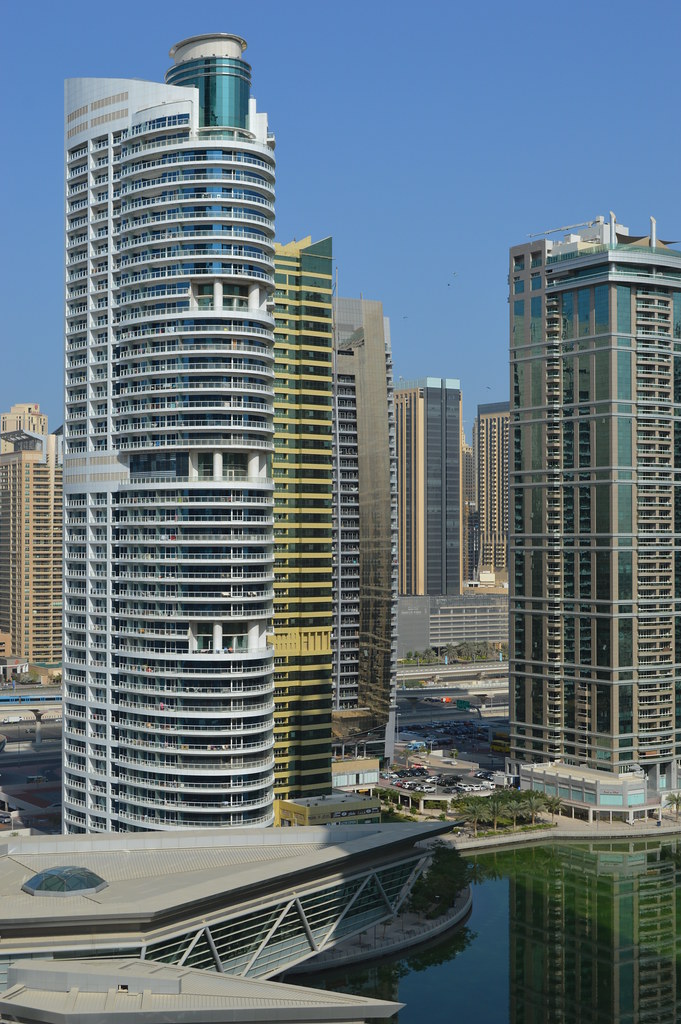 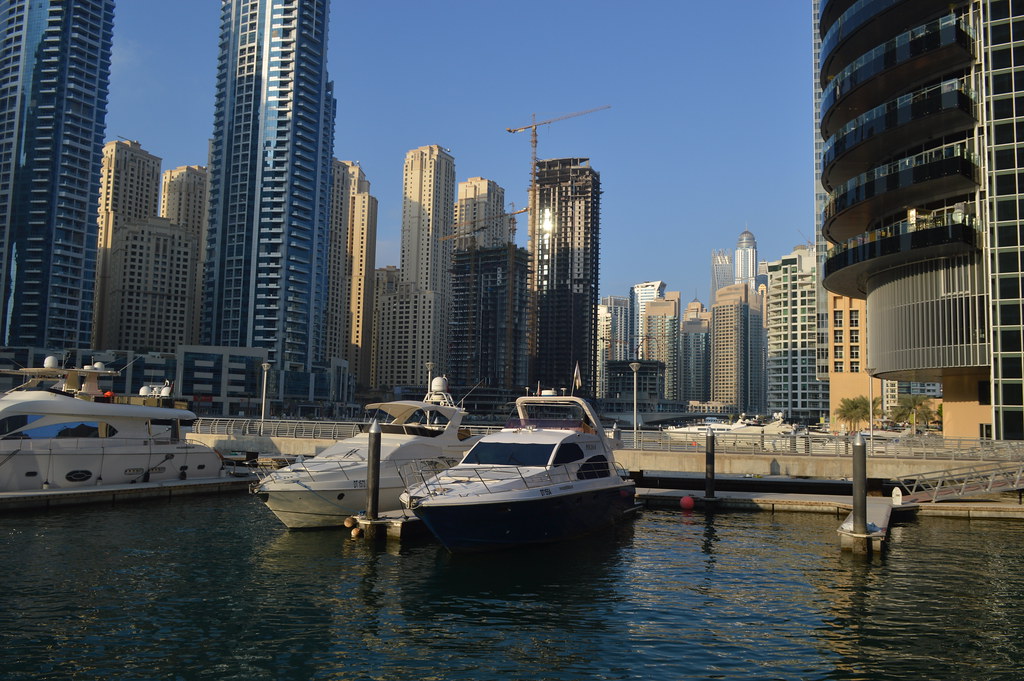 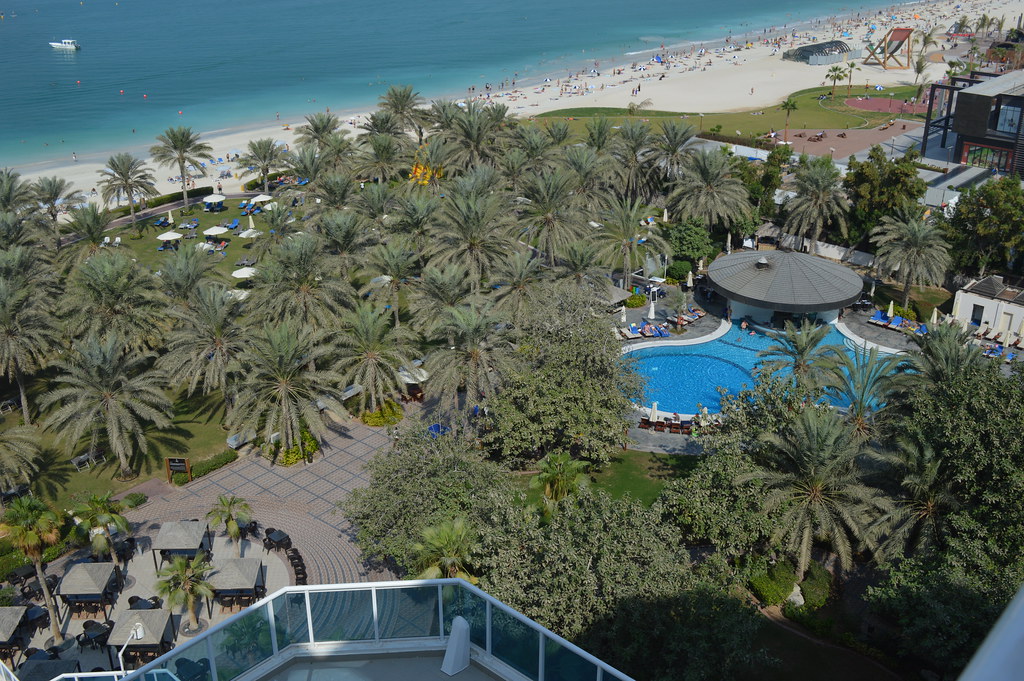 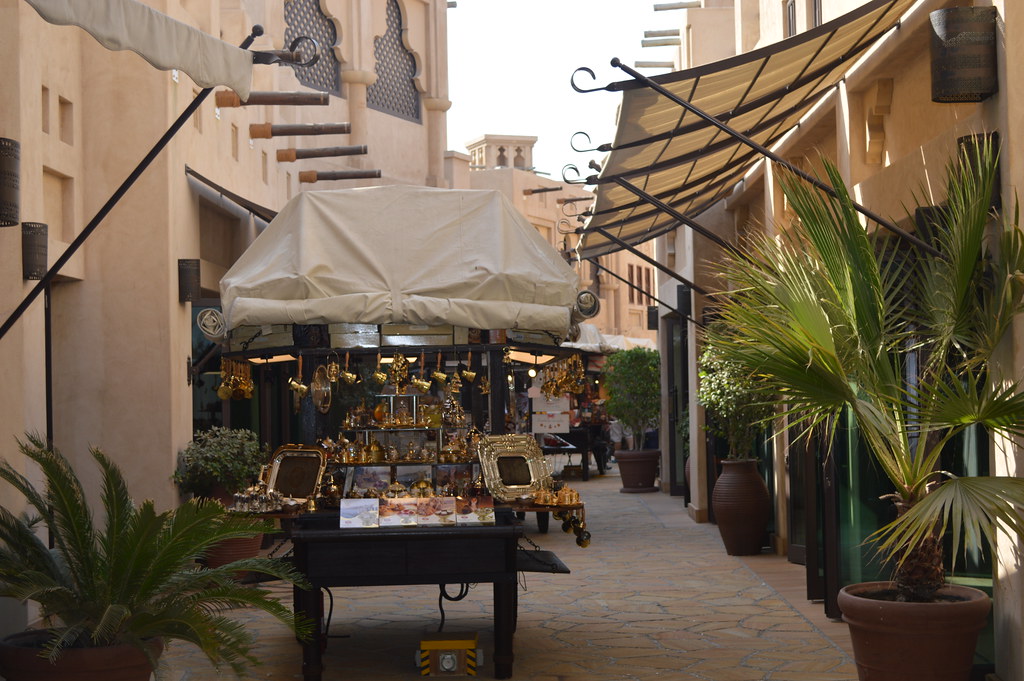 Dubai is the most populous city in the United Arab Emirates (UAE) and the capital of the Emirate of Dubai.

Located in the eastern part of the Arabian Peninsula on the coast of the Persian Gulf, Dubai aims to be the business hub of Western Asia. It is also a major global transport hub for passengers and cargo. Oil revenue helped accelerate the development of the city, which was already a major mercantile hub. Today, less than 5% of the emirate's revenue comes from oil. A centre for regional and international trade since the early 20th century, Dubai's economy relies on revenues from trade, tourism, aviation, real estate, and financial services. The population of Dubai is estimated to be 3.38 million as of January 2020 according to government data.