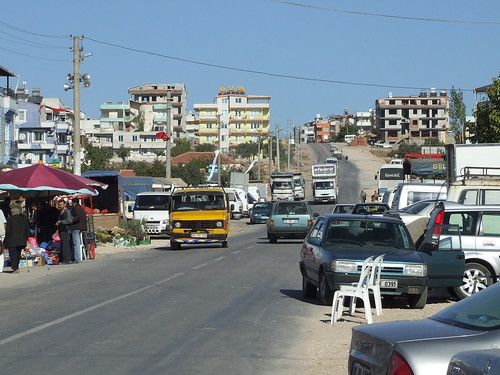 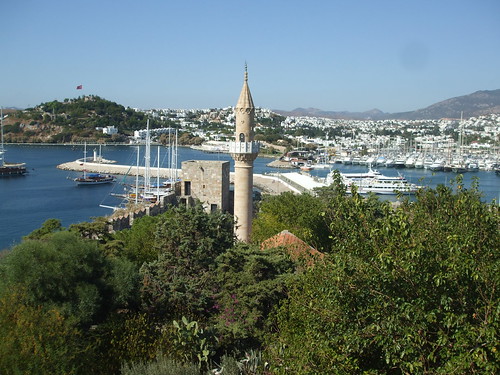 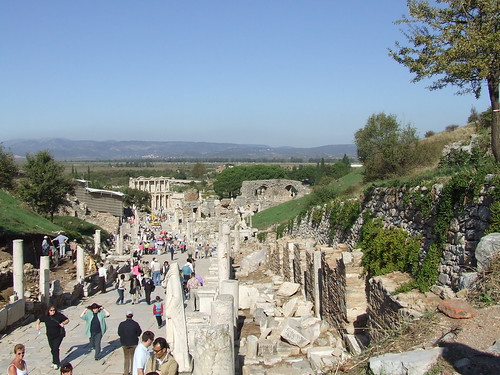 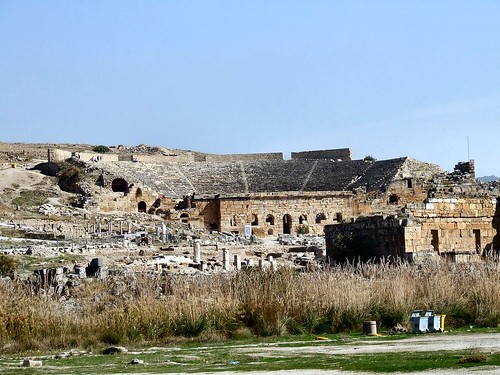 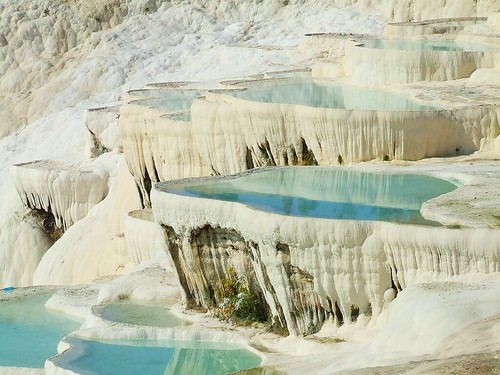 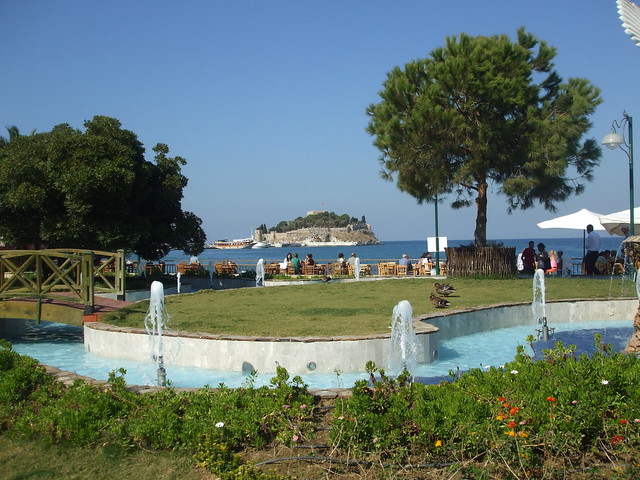 From the end of the 13th century the Ottomans started uniting these Turkish principalities in Anatolia and then went on to create an empire that encompassed much of Southeast Europe, West Asia and North Africa. The Ottoman Empire became a world power beginning with the reign of Suleiman the Magnificent in the early modern period. It remained powerful and influential for two more centuries, until important setbacks in the 19th and 20th century forced it to cede strategic territories in Europe, which signalled the loss of its former military strength and wealth. After the 1913 Ottoman coup d'état, which effectively put the country under the control of the Three Pashas, the Ottoman Empire decided to join the Central Powers during World War I. During the war, the Ottoman government committed genocides against its Armenian, Assyrian and Pontic Greek subjects. Following the war, the conglomeration of territories and peoples that formerly comprised the Ottoman Empire was partitioned into several new states. The Turkish War of Independence, initiated by Mustafa Kemal Atatürk and his colleagues against occupying Allies, resulted in the abolition of monarchy in 1922 and the establishment of the Republic of Turkey in 1923, with Atatürk as its first president. Atatürk enacted numerous reforms, many of which incorporated various aspects of western thought, philosophy, and customs into the new form of Turkish government