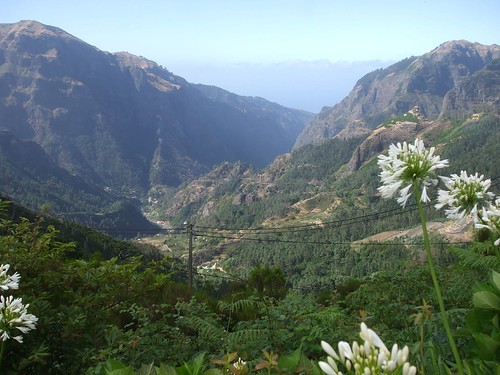 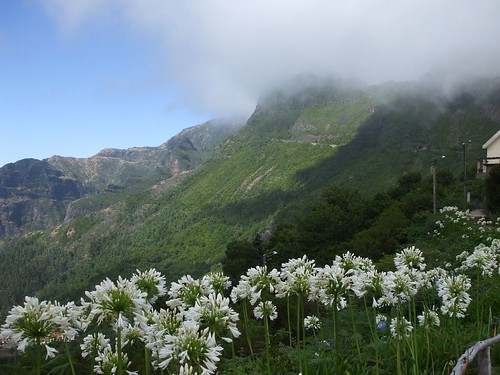 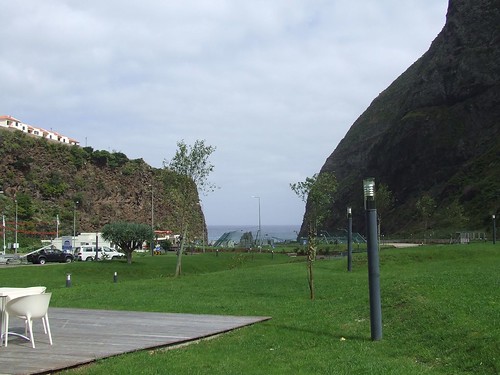 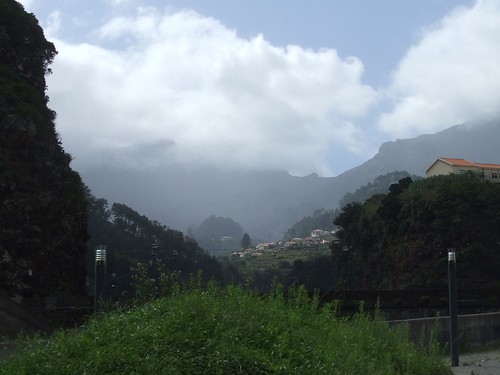 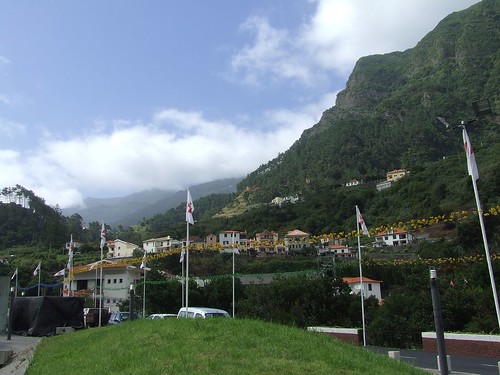 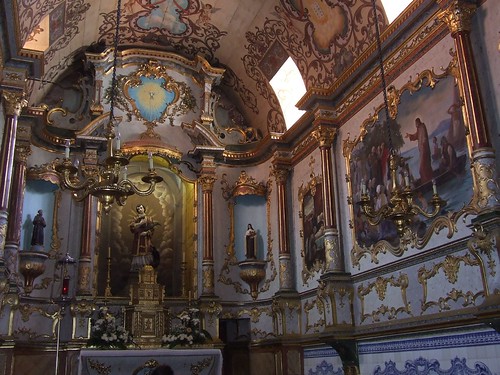 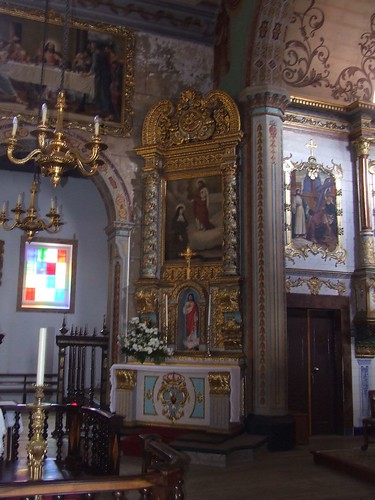 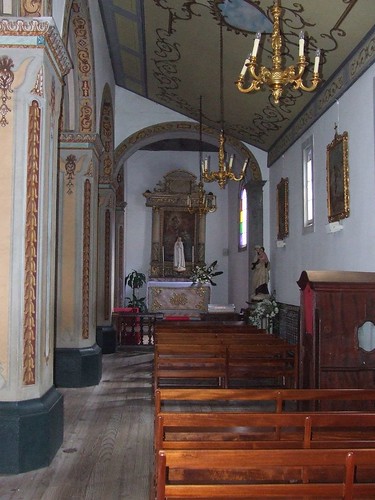 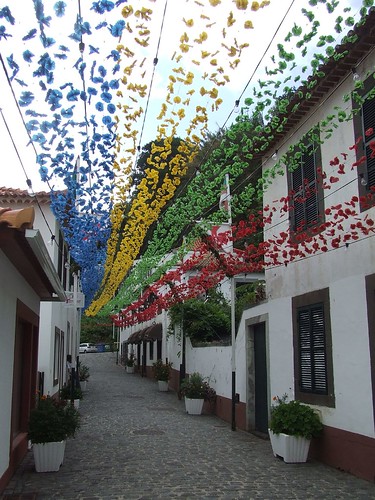 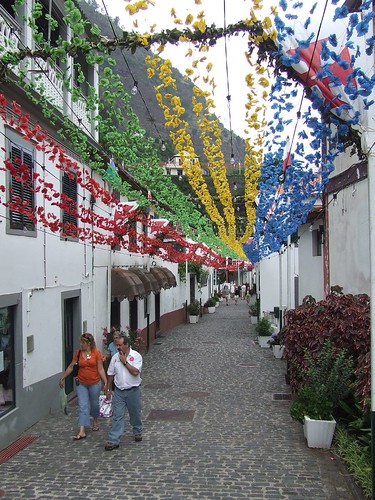 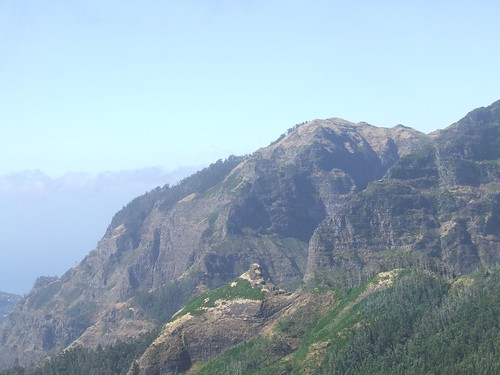 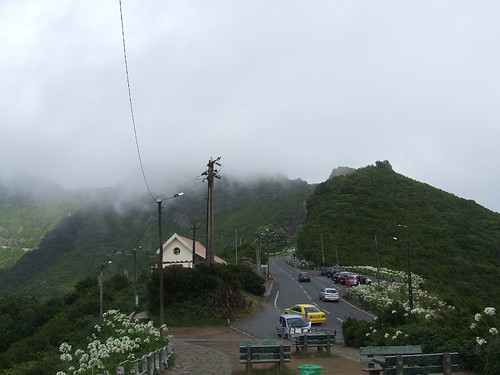 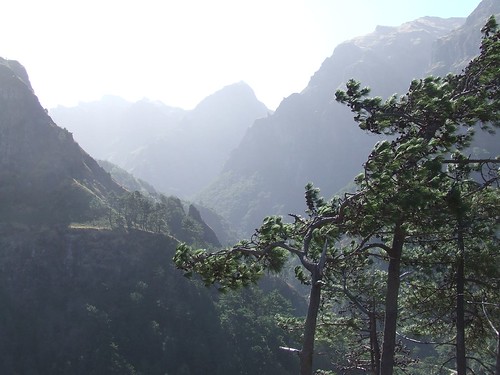 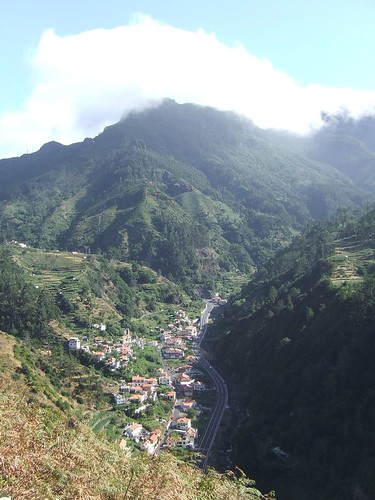 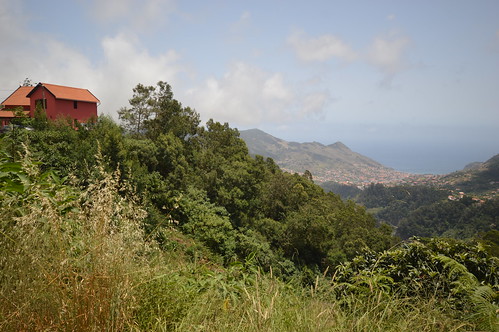 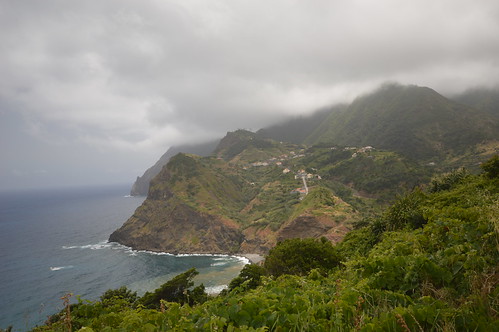 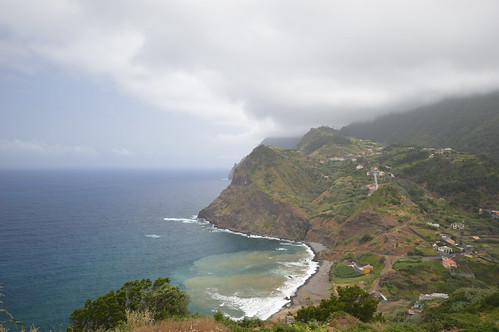 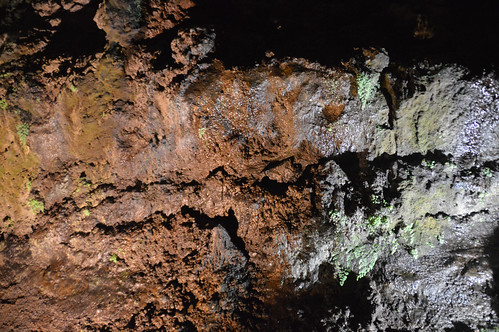 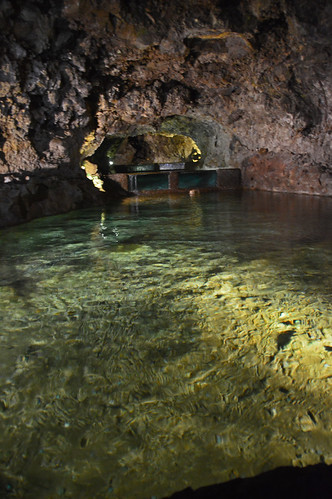 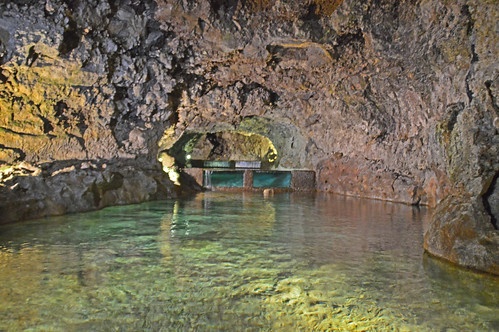 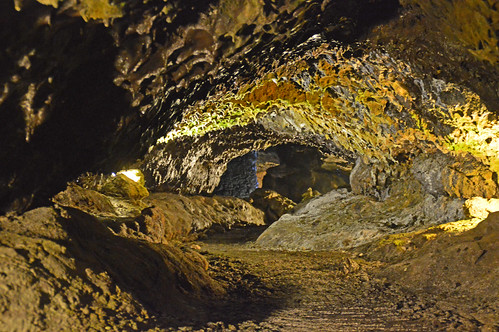 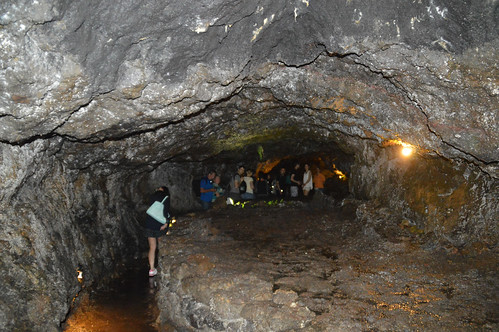 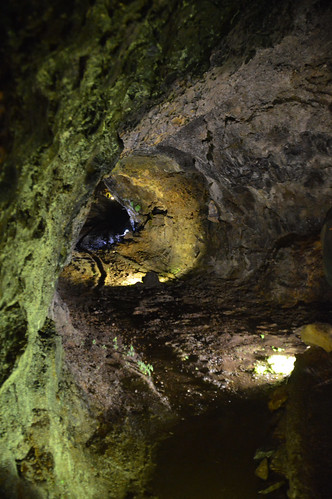 The first human visitors to Sao Vicente appeared in the middle of the 15th century, colonizing the area much later than the settlers in the southern part of the island, owing to its fertility. This area of the island, due to its steep escarpments and deep river-valleys made early settlement difficult. The first settlers appeared in the areas of Sao Vicente and Ponta Delgada, respectively.

The progressive growth of its population lead to dis-annexation of Sao Vicente from the Captaincy of Machico, and elevation to municipal seat by royal charter on 23 August 1774. At that time the parishes of Porto Moniz, Seixal, Arco de Sao Jorge and Sao Jorge where under the administration of the municipal authority.

In 1835, the restructuring of municipal government under the Liberal reformer Mouzinho da Silveira lead to the creation of two new municipalities (Santana and Porto Moniz) along the northern coast of Madeira, which reduced the area of Sao Vicente. But, by 1867, under decree it reverted to its former dimensions.[1] In 1898, with the re-establishment of the former municipalities Sao Vicente began to function within the current territorial area.

These caves were formed around 890,000 years ago from a volcanic eruption in Paul da Serra that ran down to the sea. Thus, the outside, exposed to lower temperatures solidified rapidly while the inner liquid continued to run with many gases, forming a series of lava tubes, which today constitute the caves of Sao Vicente.

They were first discovered in 1885, by local people who informed James Yate Johnson an English naturalist in Madeira who explored the caves further. 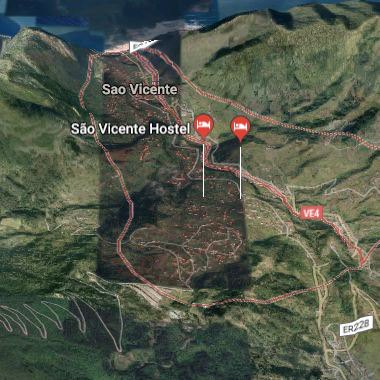