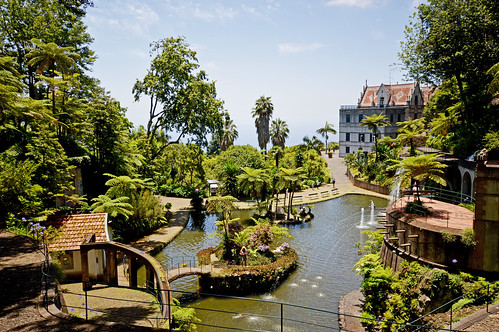 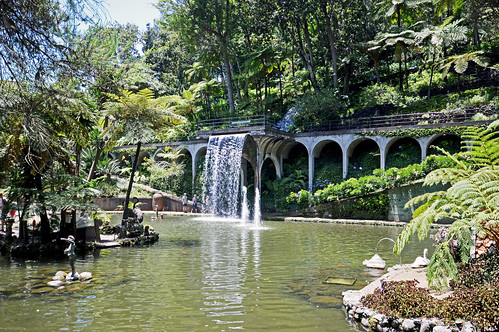 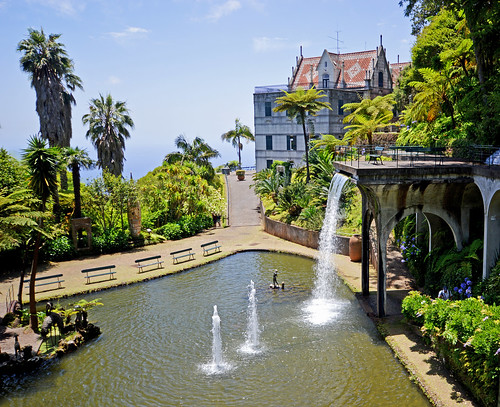 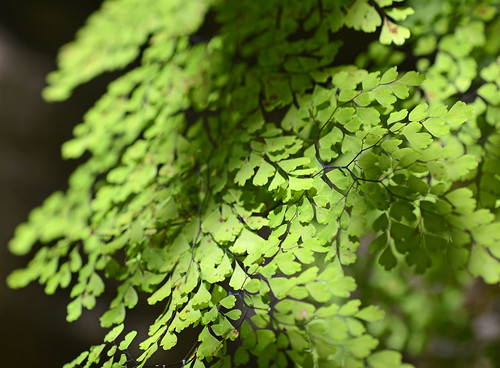 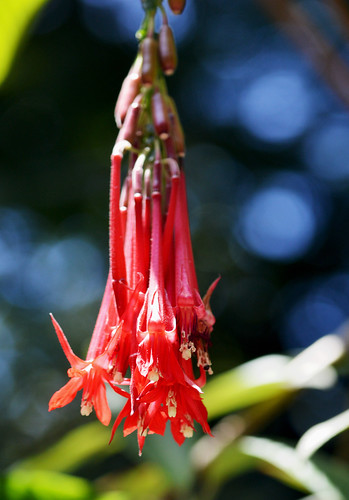 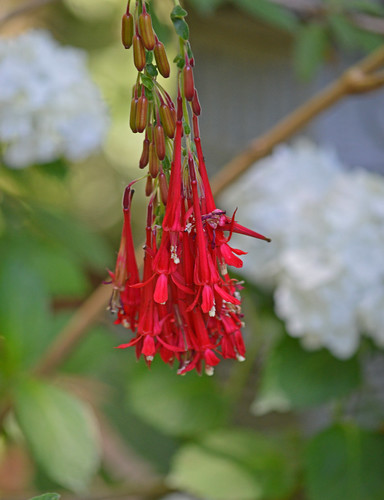 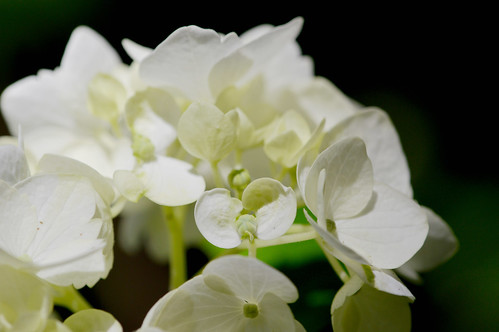 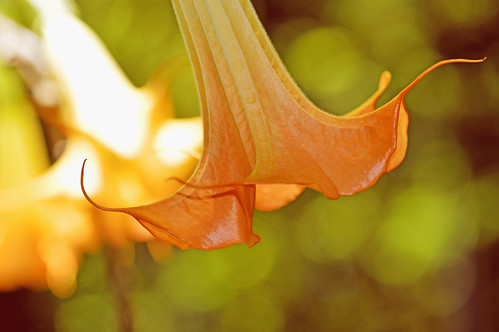 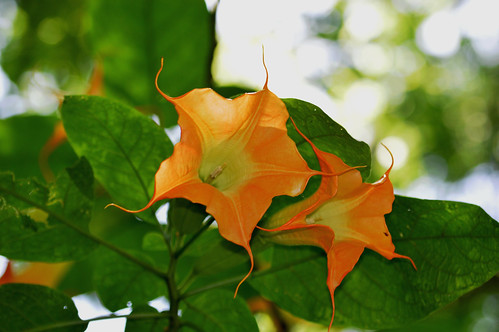 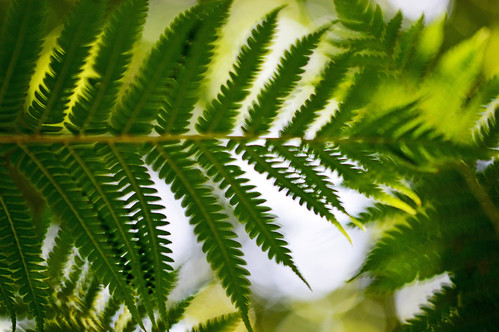 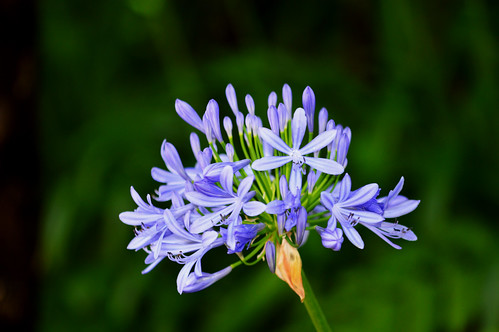 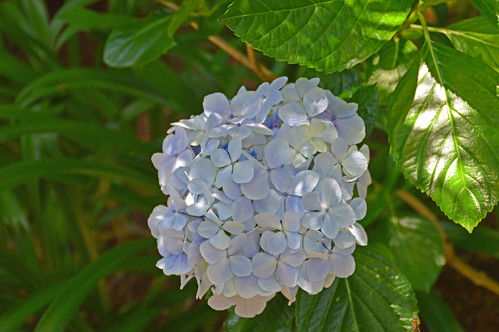 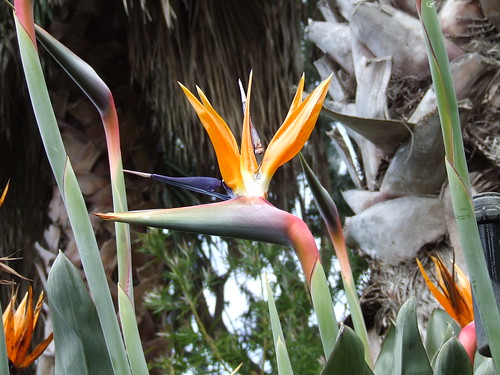 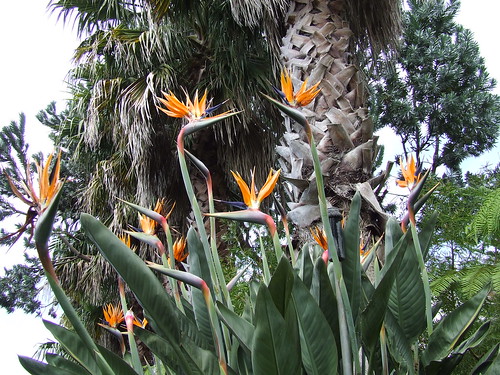 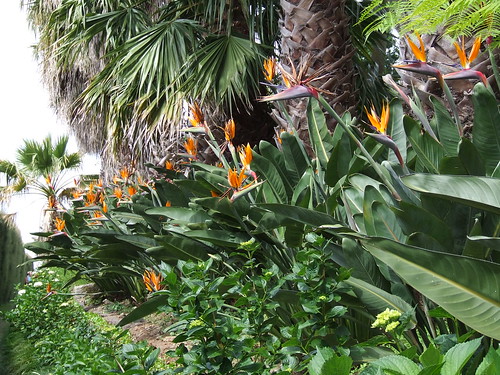 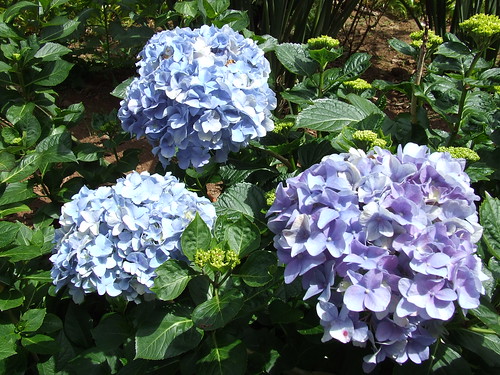 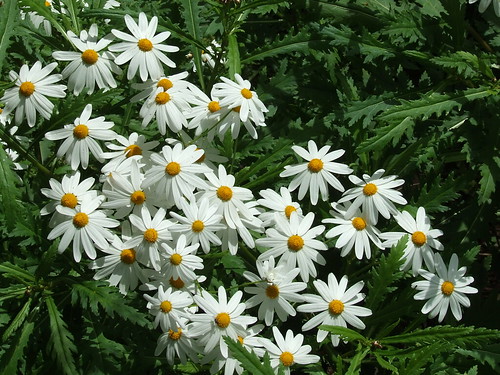 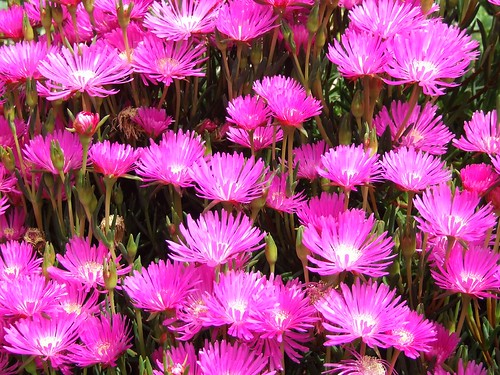 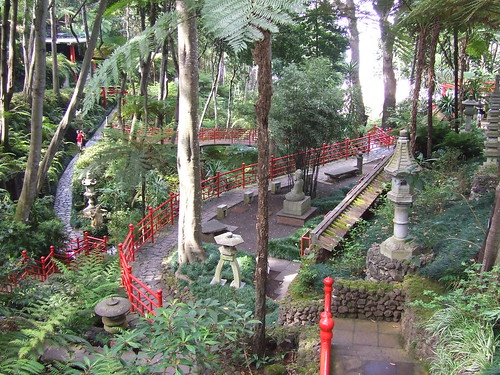 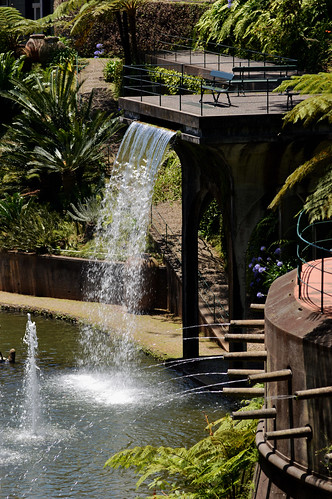 Open to the public since 1991 this masterpiece located in Monte was put together by Jos? Berardo and includes one of the most important tile collections in Portugal. The tiles exhibited amidst the tropical vegetation represent several ages, coming from palaces, churches, chapels and private houses throughout the former Portuguese empire. Most of them describe social, cultural and religious events. From these we point out a door from the 18th century, framed by a chapel?s frontispiece, with two lateral figures holding the stones of the 10 Commandments and a sword; and 40 tile panels telling the Portuguese history, beginning with the kingdom of Dom Afonso Henriques and ending with a panel dedicated to the Third Republic.

During a trip to Japan and China the beauty, culture, way of living as well as the influence of the Portuguese on the Orient charmed Berardo. This is the reason for the existence of two oriental gardens and of a panel called ?The Adventure of the Portuguese in Japan?. The last is an iron structure where 166 ceramic plates tell the story of a social, commercial and cultural relationship between Portugal and Japan. Among many Chinese and Japanese elements the visitor can find two ?F? dogs in marble, mythological animals usually put in the temples? entrance as guardians, several Buddhist sculptures, a dragon surrounded by children representing fertility and several stone lanterns used in Japan to light the way to the tea house.