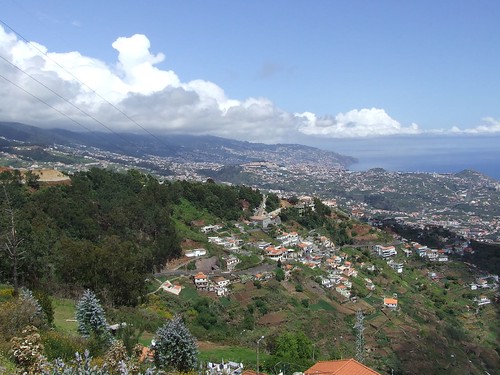 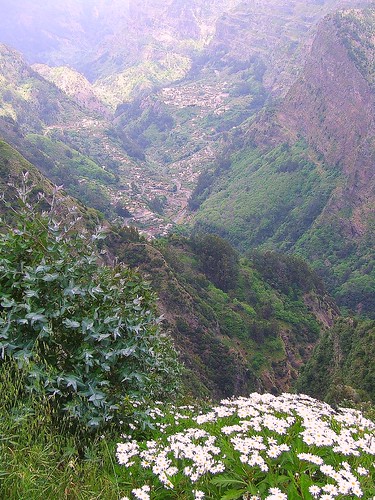 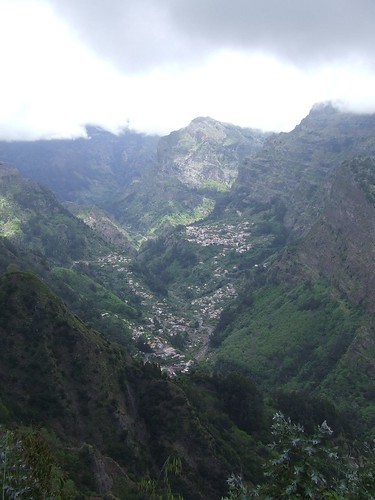 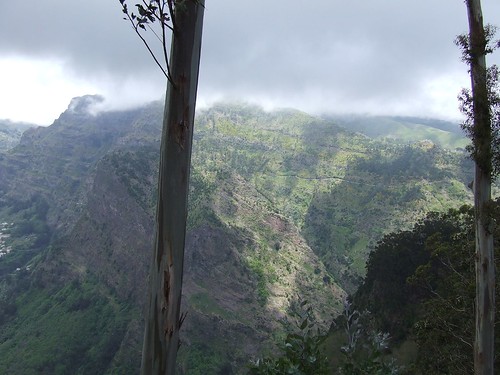 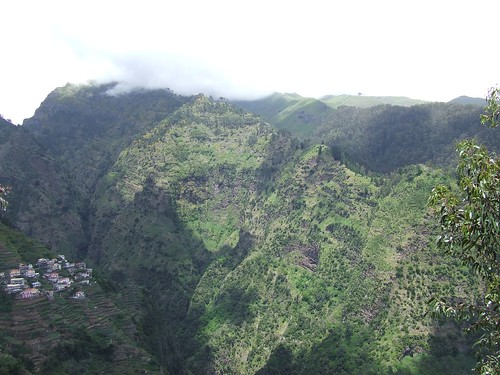 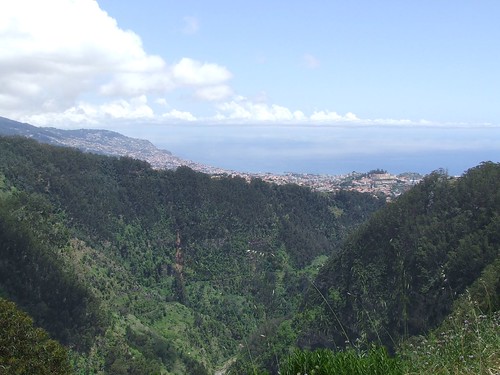 The parishes name derives from oral tradition; although there are no dates affixed to the origin of the parish, the Estreito de C?mara de Lobos is associated with a small place situated near the parochial church, known for its physical characteristics as a strait; its history developed from there, and residents commonly referred to the area around the church as the estreito. The parish was created in 1509, long after the first religious institutions were celebrated; parish records indicate that Franciscan clergy used to celebrate masses in an old chapel of wood around 1440 in the area of the parochial church.

Estreito is bordered on the south and west by the parish of C?mara de Lobos, to the north by Jardim da Serra, to the west by Quinta Grande, and on the its eastern border with the municipality of Funchal.

The north of the parish is primarily elevated mountains, where traditional levadas still function; these courses were used to transport water by gravity to the population centres and agricultural tracts along its course.

Many older manor homes still pepper the foothills of the parish, that were used as summer homes by nobles and merchants from old Funchal, marked by belvederes and lookouts, such Boca dos Namorados, Boca da Corrida and Jardim da Serra. It has a few schools, two churches and a civic centre. 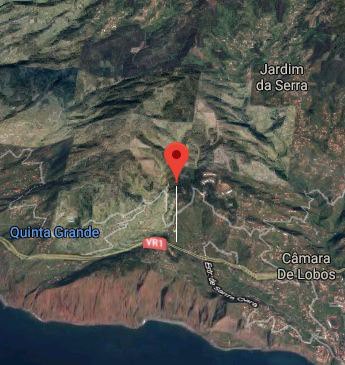