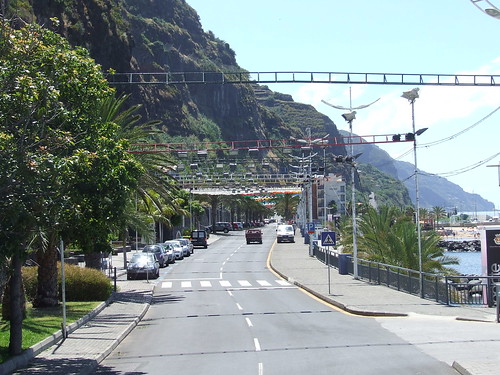 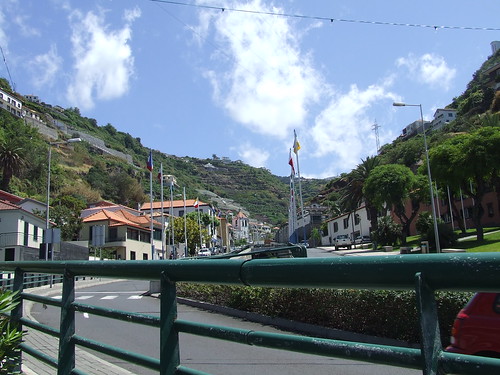 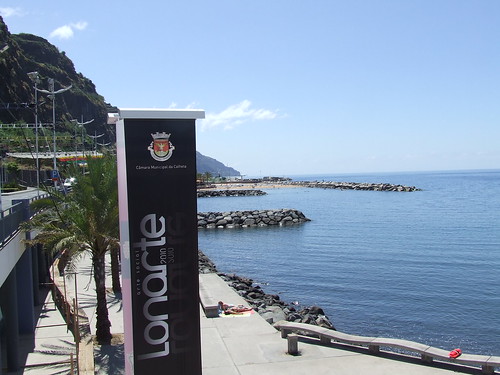 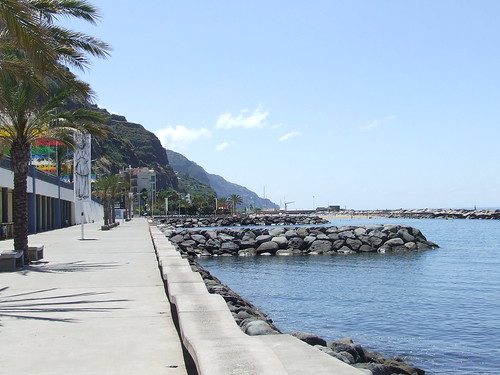 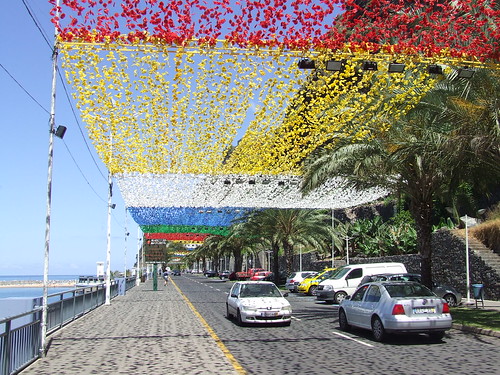 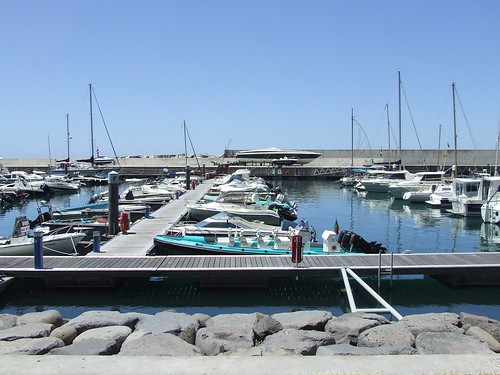 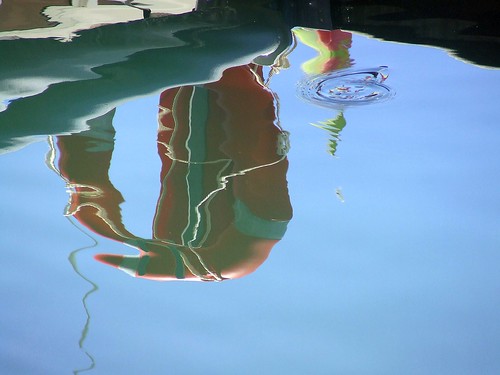 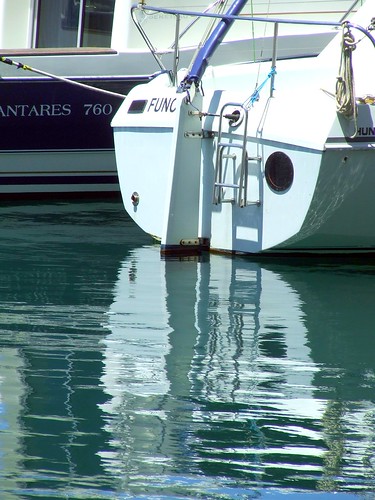 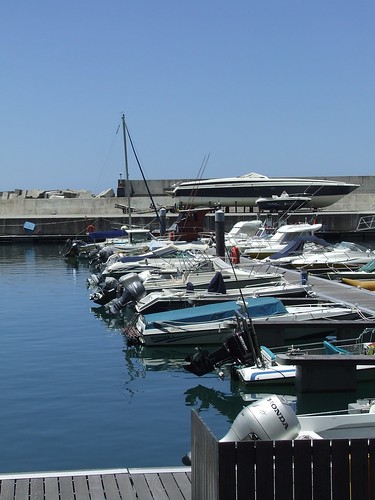 Calheta beach has two wonderful man-made golden sandy beaches imported from Figueira da Foz Portugal and Morocco. This beach is probably one of the best beaches in Madeira, and is very popular with locals and tourists, protected by a long breakwater making it safe for swimming and offering a wide range of water sport rentals, great facilities, two snack bars and an area for beach volleyball. Lifeguard surveillance available during the bathing season.

Besides its attractive location, surrounded by rocks and almost caressing the ocean, Calheta ? which actually means ?small beach? in Portuguese ? has an old sugar cane factory, founded in 1901 and still producing sugar cane honey and ?aguardente?(sugar cane spirit) to offer.

Included in the Calheta Beach complex, the marina has a capacity for 300 boats. Right beside the marina there is a supermarket and on the adjacent promenade there are several bars and restaurants as well as nautical chandlers and boat shops.

The origin of the areas name, are both related to the toponymy of Calheta (which means "small bay" in Portuguese): first, that there existed a small bay or cove, which already had this name, but secondly, that the area of the settlement was the off-port for sugar and collection of wood. Calheta was founded in 1430; the parish, of the same name (which is the central part of the municipality) is one of the oldest parishes on the island of Madeira, and one of the first to be explored by the early settlers. It was the area selected by Jo?o Gon?alves Zarco (the island's discoverer) as a grant to his son and his wife, Jo?o Gon?alves da C?mara and Beatriz Gon?alves.

The village became a town 72 years after its foundation, on 1 July 1502, after a royal foral (charter) was granted by King Manuel I. The region was primarily settled by noblemen and knights, influencing the toponomic names that appeared in many of its localities: such as Lombo do Doutor and Lombo do Atouguia. In 1502, Jo?o de Fran?a constructed the Chapel of Nossa Senhora da Gra?a (English: Our Lady of Grace), which was to be the basis for the new parish of Calheta, founding the first and oldest institutions of the parish. Similarly, the Santa Casa da Miseric?rdia was established in 1535, to serve the elderly and provide healthcare for the local residents.

The parish of Prazeres, which was an ecclesiastical component of Estreito da Calheta was dismembered in 1733, becoming an autonomous clergy on 12 November (which was later followed by the first cornerstone of the Church of Prazeres, in 1751). The Liberal revolution resulted in the incorporation of Calheta as municipality in 1835. Similarly, the parish of Ponta do Pargo, after several years being part of the municipality of Porto Moniz (between 1835 and 1849), began to function as an administrative unit of the municipality of Calheta after the latter municipal seat was disincorporated. The restoration of Porto Moniz in 1855, resulted in the parishes reincorporation within the borders of Porto Moniz. By law, on 26 June 1871, was reintegrated into Ponta do Pargo.

Trist?o Vaz Teixeira Bettencourt da C?mara, was granted the title of Baron of Jardim do Mar: his was a proprietor and later the director of the Di?rio de Not?cias in Funchal. In one of the last events of the monarchy of Portugal affecting Calheta, King Carlos I of Portugal and Queen Am?lie of Orl?ans visited the village of Calheta, travelling to Raba?al, during their trip to Madeira. On 5 June 1922, the lighthouse in Ponta da Vigia, Ponta do Pargo was inaugurated to protect the western coast of the island. The Bairro Piscat?rio do Paul do Mar (a block of homes destined for peoples involved in the fishery) were inaugurated in July 1944. 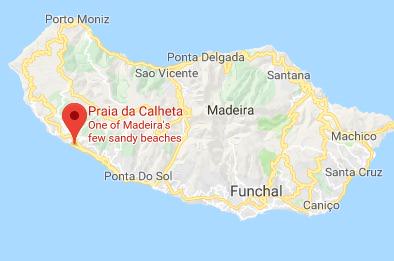