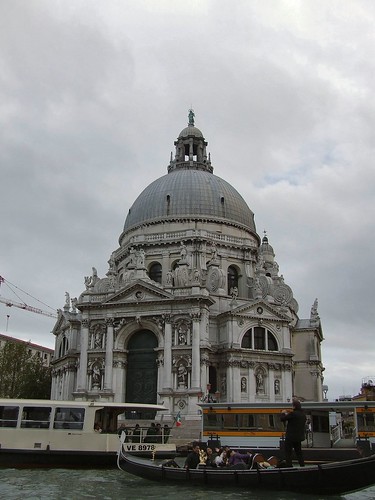 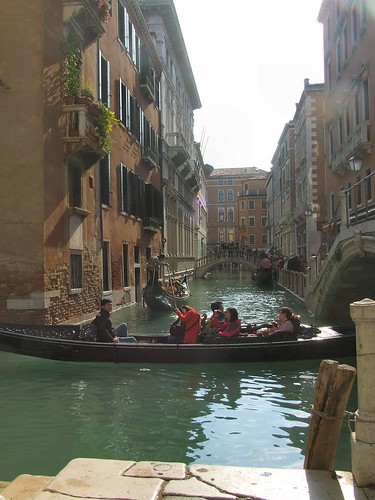 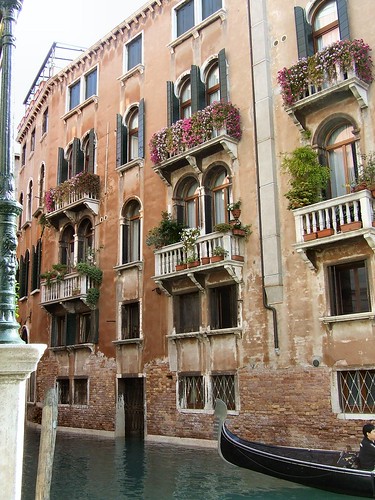 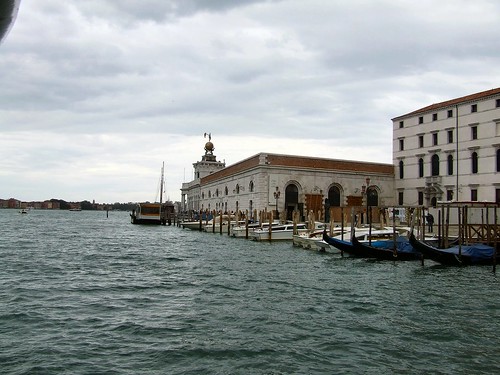 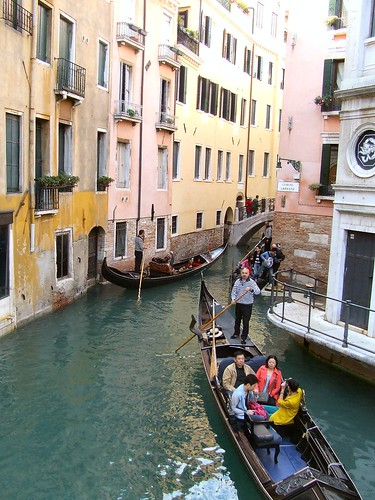 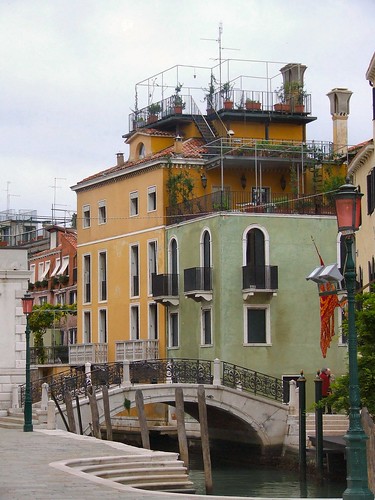 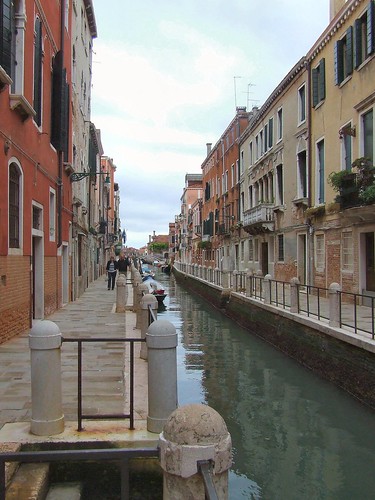 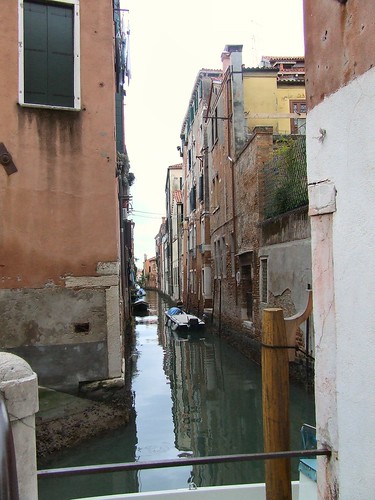 Santa Maria della Salute, commonly known simply as the Salute, is a Roman Catholic church and minor basilica located at Punta della Dogana in the Dorsoduro sestiere of the city of Venice.

It stands on the narrow finger of Punta della Dogana, between the Grand Canal and the Giudecca Canal, at the Bacino di San Marco, making the church visible when entering the Piazza San Marco from the water. The Salute is part of the parish of the Gesuati and is the most recent of the so-called plague churches.

In 1630, Venice experienced an unusually devastating outbreak of the plague. As a votive offering for the city's deliverance from the pestilence, the Republic of Venice vowed to build and dedicate a church to Our Lady of Health (or of Deliverance, Italian: Salute). The church was designed in the then fashionable baroque style by Baldassare Longhena, who studied under the architect Vincenzo Scamozzi. Construction began in 1631. Most of the objects of art housed in the church bear references to the Black Death.

The dome of the Salute was an important addition to the Venice skyline and soon became emblematic of the city, inspiring artists like Canaletto, J. M. W. Turner, John Singer Sargent, and the Venetian artist Francesco Guardi.

Beginning in the summer of 1630, a wave of the plague assaulted Venice, and until 1631 killed nearly a third of the population. In the city, 46,000 people died whilst in the lagoons the number was far higher, some 94,000. Repeated displays of the sacrament, as well as prayers and processions to churches dedicated to San Rocco and San Lorenzo Giustiniani had failed to stem the epidemic. Echoing the architectural response to a prior assault of the plague (1575–76), when Palladio was asked to design the Redentore church, the Venetian Senate on October 22, 1630, decreed that a new church would be built. It was not to be dedicated to a mere "plague" or patron saint, but to the Virgin Mary, who for many reasons was thought to be a protector of the Republic.

The Salute is a vast, octagonal building with two domes and a pair of picturesque bell-towers at the back. Built on a platform made of 1,000,000 wooden piles, it is constructed of Istrian stone and marmorino (brick covered with marble dust). At the apex of the pediment stands a statue of the Virgin Mary who presides over the church which was erected in her honour. The façade is decorated with figures of Saint George, Saint Theodore, the Evangelists, the Prophets, Judith with the head of Holofernes