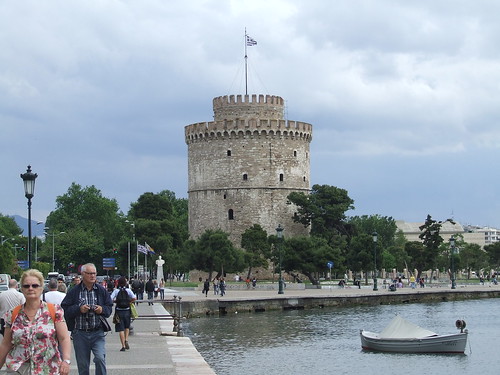 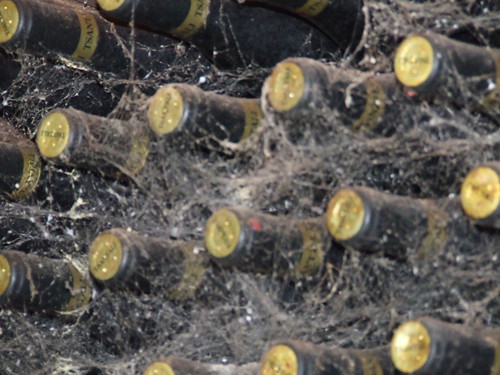 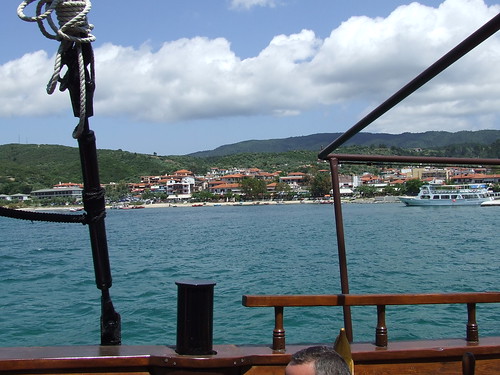 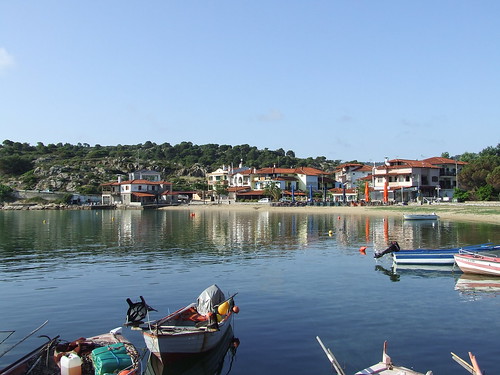 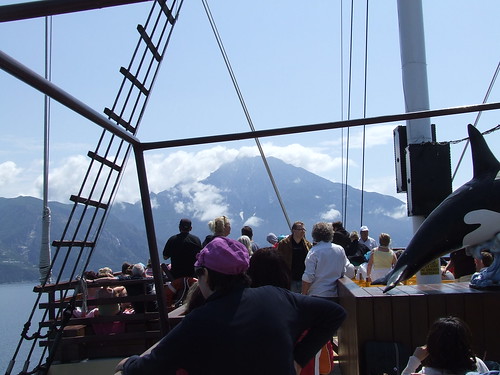 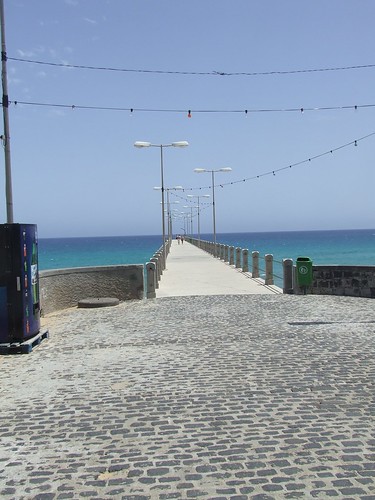 Macedonia is a geographic and historical region of Greece in the southern Balkans. Macedonia is the largest and second most populous Greek region, dominated by mountains in the interior and the port cities of Thessaloniki (or Salonika) and Kavala on its southern coastline. Macedonia is part of Northern Greece, together with Thrace and sometimes Thessaly and Epirus.

It incorporates most of the territories of ancient Macedon, a kingdom ruled by the Argeads whose most celebrated members were Alexander the Great and his father Philip II. The name Macedonia was later applied to identify various administrative areas in the Roman/Byzantine Empire with widely differing borders..

Even before the establishment of the modern Greek state in 1830, it was identified as a Greek province, albeit without clearly defined geographical borders. By the mid 19th century, the name was becoming consolidated informally, defining more of a distinct geographical, rather than political, region in the southern Balkans. At the end of the Ottoman Empire most of the region known as Rumelia (from Ottoman Turkish: Rumeli, "Land of the Romans") was divided by the Treaty of Bucharest of 1913, following the Ottoman defeat in the Balkan Wars of 1912?13. Greece, Serbia, and Bulgaria each took control of portions of the Macedonian region, with Greece obtaining the largest portion; a small section went to Albania. The region was an administrative subdivision of Greece until the administrative reform of 1987, when the region was divided into the regions of West Macedonia and Central Macedonia and part of the region of East Macedonia and Thrace, the latter containing also the whole of the region of Thrace.