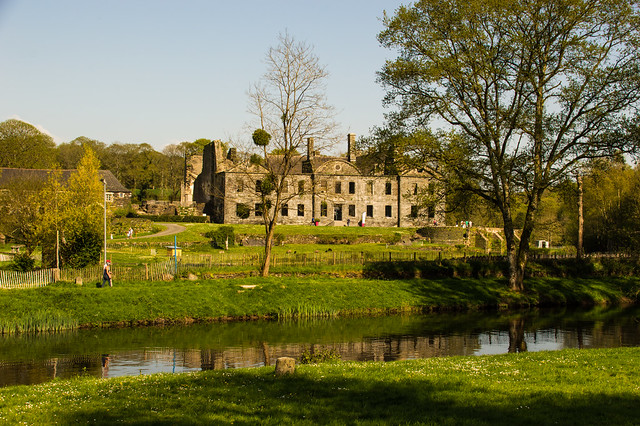 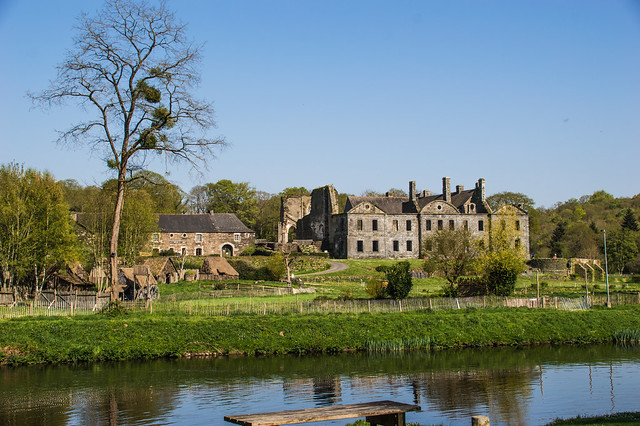 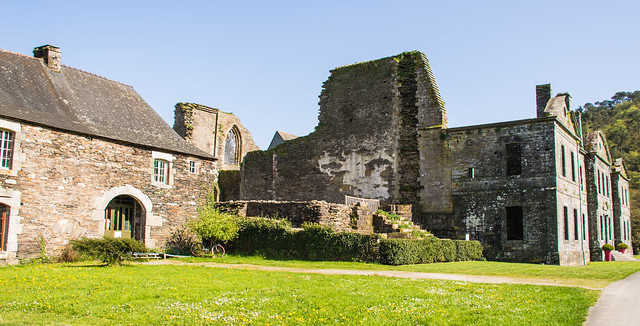 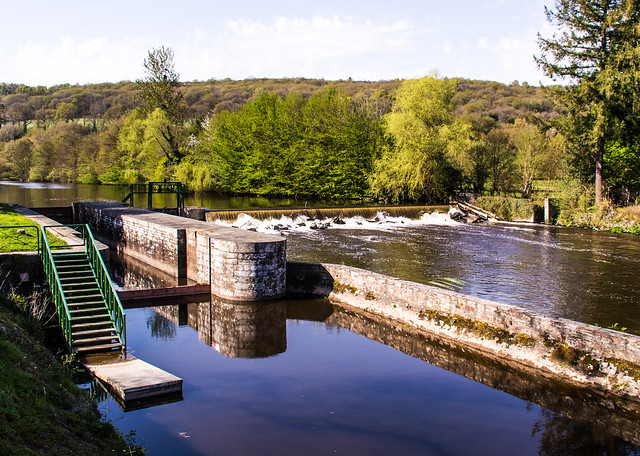 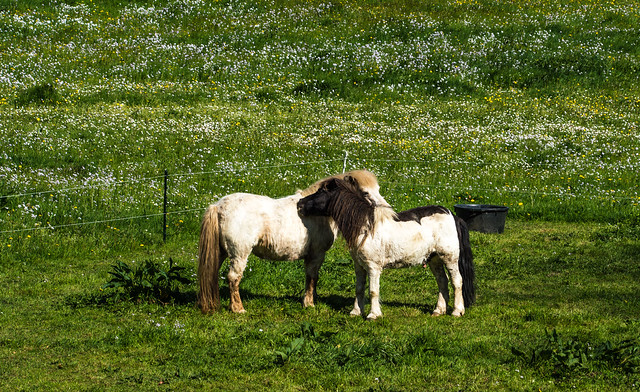 The abbey was founded by Viscount Alain III de Rohan, who, according to legend, was asked to build it by the Virgin Mary; she appeared to him in a dream when he fell asleep on this spot after a hard day’s hunting in the Quénécan Forest (hence the name: ´bon repos´ meaning ´good rest´). After a tumultuous history, which included being burnt down by the Chouans (Royalists) in 1795, the abbey fell into ruin until it was rescued in 1986 by the local community who founded the Association of Friends of Bon Repos Abbey.